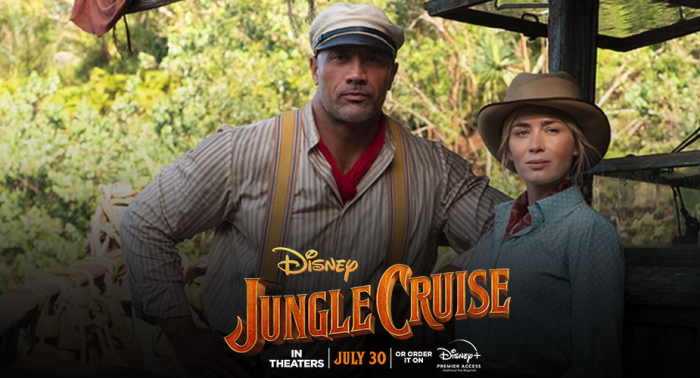 The movie has made over $100 million domestically in box offices, and it’s gotten a pretty high score of 92% on the movie review site Rotten Tomatoes. With these successes in mind, Disney has officially started working on a Jungle Cruise sequel — here’s what we know so far about the film and its returning actors.