Disney has continued to make major changes company-wide with its massive amount of layoffs and new health and safety regulations. 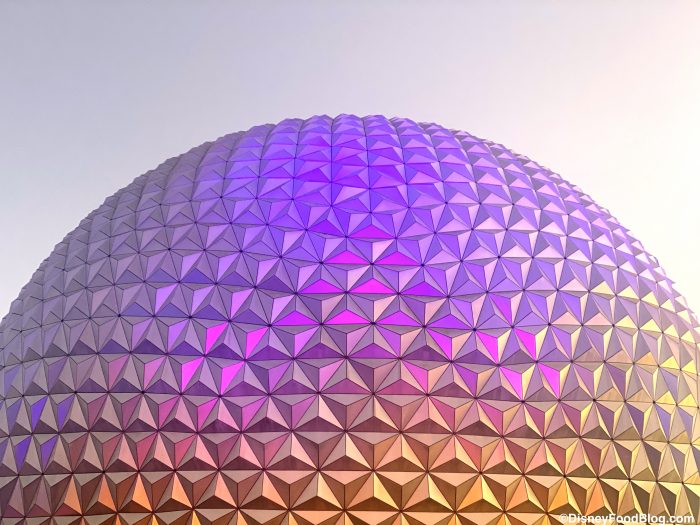 Although we’ve received updates on Avengers Campus, Star Wars: Galactic Starcruiser, and Splash Mountain’s The Princess and the Frog redesign, Disney has also released details on how it will be changing its operations company-wide.