March 4th feels so close and yet SO FAR AWAY! 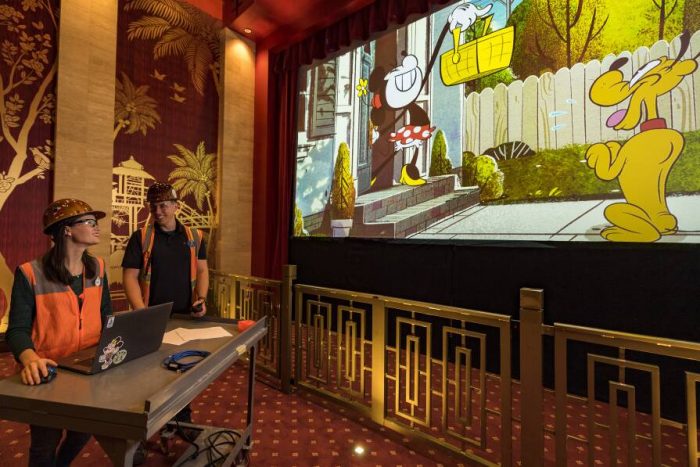 And why does March 4th matter so much to us? Because it’s the opening day of Mickey and Minnie’s Runaway Railway in Hollywood Studios (and the opening of Flower and Garden for you festival lovers)! We’ve still got about a month and a half to go in our wait, but Disney’s been making it a little easier on us with the release of a series of poster art counting down to the opening, and the third one in the series just appeared! So, while you’re biding your time until March, why not take a look?