We’re just a few weeks away from the official opening of Mickey and Minnie’s Runaway Railway at Disney’s Hollywood Studios! (HAVE YOU GRABBED YOUR FASTPASSES YET?!) 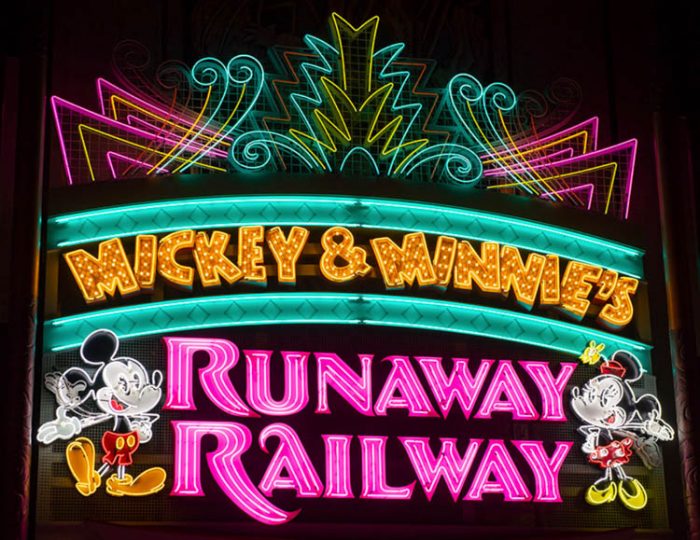 In anticipation of the opening of this new attraction, we’ve seen a TON of adorable video short posters being released — it almost feels like there’s a new poster to talk about every day! The latest one has our hearts soaring to the highest of peaks, and you’ll see why!