As far as Disney is concerned, the Star Wars stories are far from over. 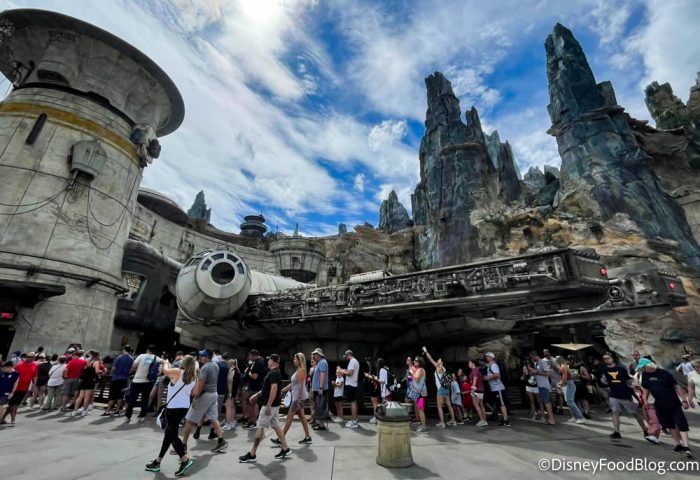 New series like The Bad Batch and The Mandalorian have seen big success on Disney+, and there are more plans in the works, much to the delight of Star Wars fans everywhere. One show that’s we’ve been anxiously waiting for is   — centered around (in our opinion) one of the coolest characters in the galaxy. And now we know WHEN this new show is coming to Disney+!