Silly old bear! While we saw Rabbit, Piglet, and Eeyore were out bright and early yesterday morning at Magic Kingdom, Winnie the Pooh was nowhere to be found! 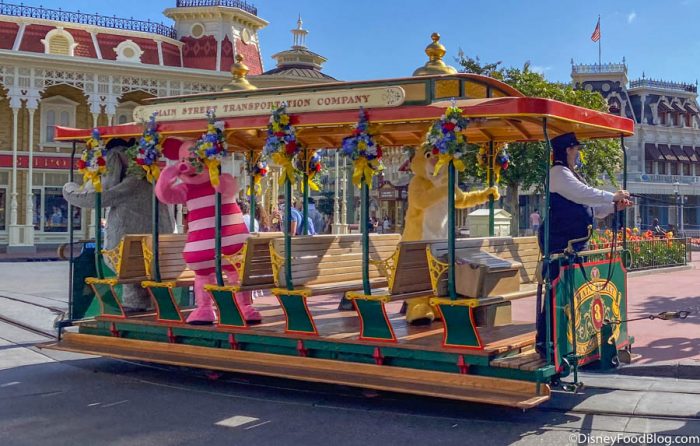 He must have gotten his paw stuck in a honey pot or something — but he did eventually show up later in the day! And check out where else we spotted Winnie Pooh and his pals recently — in corduroy PLUSH form!