Who’s ready to rise and shine early tomorrow morning to be at Disneyland when Rise of the Resistance opens? We know we ARE! 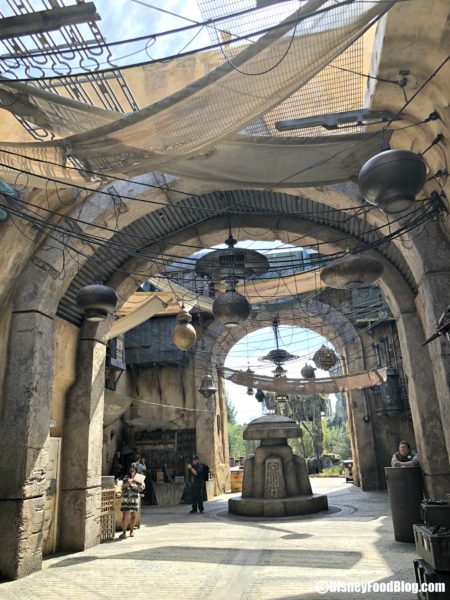 And if you need a little extra motivation to get out of bed, we may know just the thing! Rise of the Resistance MERCH!

END_OF_DOCUMENT_TOKEN_TO_BE_REPLACED END_OF_DOCUMENT_TOKEN_TO_BE_REPLACED

Just before the major attraction’s grand opening in Hollywood Studios on December 5th, we told you there’d be Rise of the Resistance merch to commemorate your first escape from the First Order! Hangar and Transport Vehicle on Rise of the Resistance

So, let’s check out all of that Rise of the Resistance gear, so you’re prepared for your journey to Batuu!