Hey, friends, we’re back with another update from Disney World! Today, we’re checking out everything new that’s happening at Disney’s Boardwalk, Yacht and Beach Club, and Swan and Dolphin Resorts. 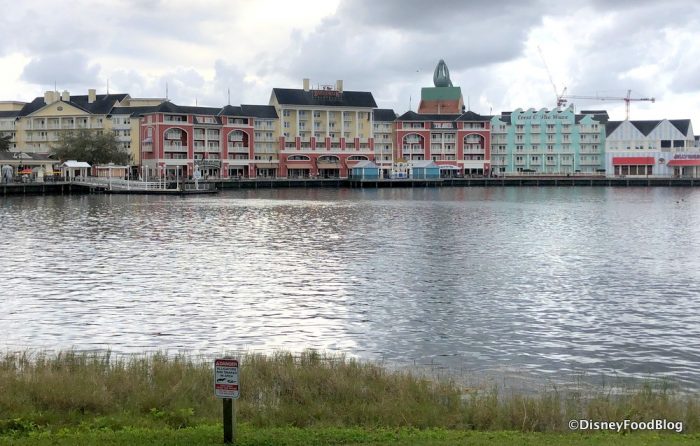 There’s a few new snacks to get you in the mood for Valentine’s Day this Friday and some sweet, sweet Mickey and Minnie merch. Let’s get started!

END_OF_DOCUMENT_TOKEN_TO_BE_REPLACED

Located just a few miles away from the Disney Studios in Burbank, The Tam O’ Shanter is Los Angeles’ oldest restaurant that has remained in the same location under the same ownership and management since 1922.

The Tam O’ Shanter was very close to Walt’s Hyperion Studio when it opened. He frequented the restaurant so often that is was commonly referred to as the “studio commissary.” After seeing Beauty and the Beast in 3D at the Disney Studios, my family and I decided head over to The Tam O’ Shanter to check it out — and possibly sit where Walt once sat, Table 31.

I made us a reservation, which I highly recommend as the restaurant does get fairly busy. I even requested Table 31. Since it was dark, my pictures really don’t do the building justice. The restaurant looks like a quaint cottage located smack in the middle of a busy Los Feliz Boulevard. The entrance is guarded by a robust lion statue, and an old phone booth stands just to the left of him. As you enter the lobby area, you feel as though you’ve stepped through a time portal… END_OF_DOCUMENT_TOKEN_TO_BE_REPLACED