Lunar New Year is officially HERE! And while, today has been an insane day at both Disney World and Disneyland Resort thanks to the opening of Rise of the Resistance, the kick-off of Epcot’s Festival of the Arts, and so much more, it’s time to kick back and relax with some delicious food. 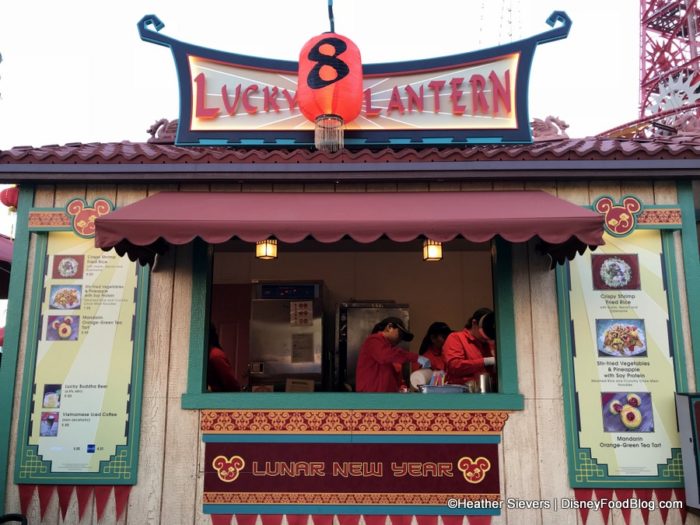 That’s why we’re giving you the full foodie rundown on the dishes you’ll find at Lucky 8 Lantern in Disney California Adventure. I hope you’re ready to eat with your eyes because this food is both cute and delicious. 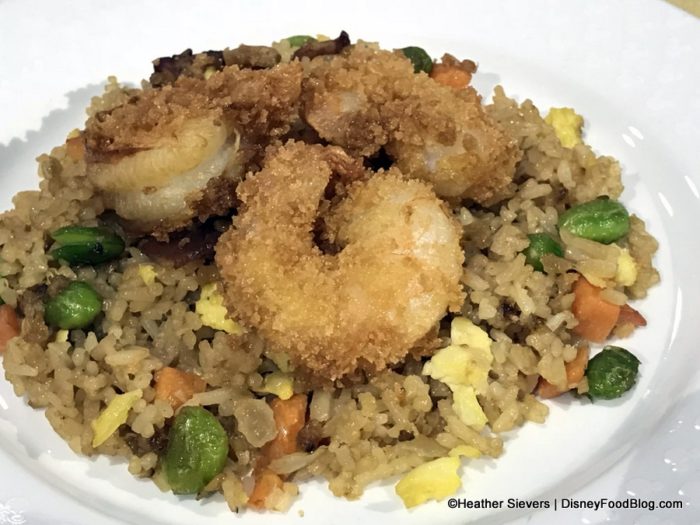 New this year is the Smoked Beef Bulgogi Short Rib for $8.25! It’s served on a cake of steamed white rice with a crispy green onion salad. We thought this one had a great flavor and texture. The meat was nice and tender and there was a good amount of rice that came with it! The onions added a nice freshness to every bite. 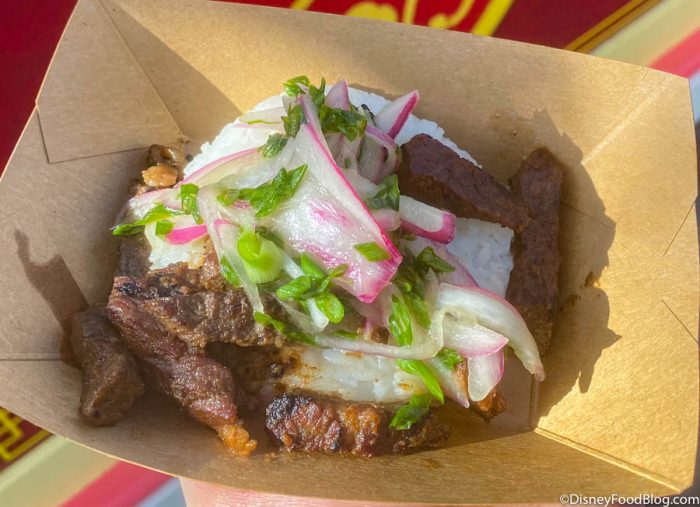 Also returning this year is the Mandarin Orange-Green Tea Tart. It’s a tasty tart shell filled with clementine compote and tangerine cheesecake. Pick it up for $5.50! 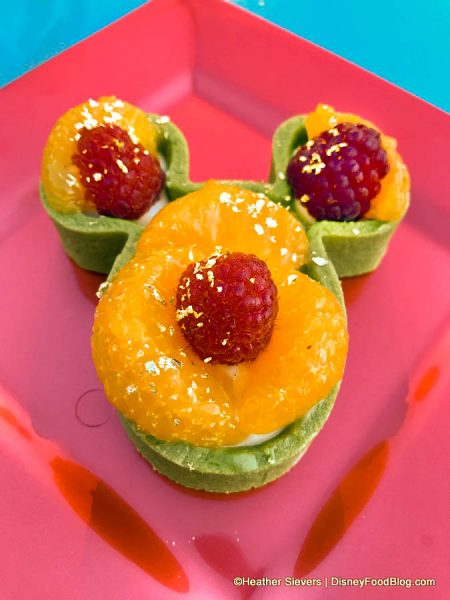 The Lucky 8 Lantern is serving a Peach Sojito this year — a Korean take on a classic mojito! It’s made with craft soju, Simply Peach, house-made mint-infused simple syrup, fresh lime juice, and soda water and costs $13. 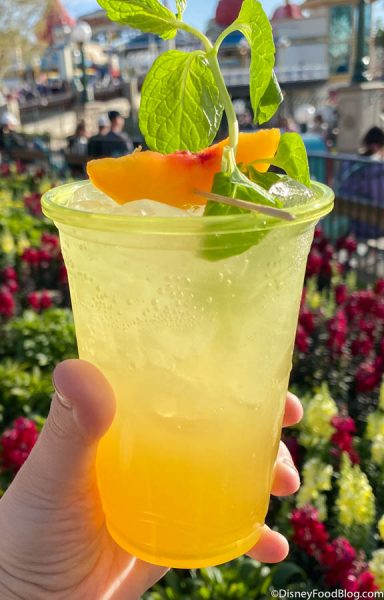 The peach flavor comes through nicely.  They probably could have leaned in a little more on the peach, but maybe that’s just us!  The drink comes garnished with a peach slice and mint — we think you’ll like it if you’re into sweet, not-too-strong cocktails! 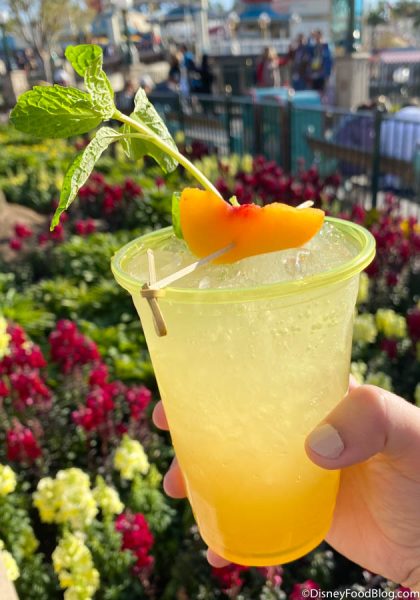 Other drink offerings include the Hitachino Nest Beer, a Japanese White Ale for $14.25. It’s a great, crisp beer for sipping as you stroll around California Adventure! 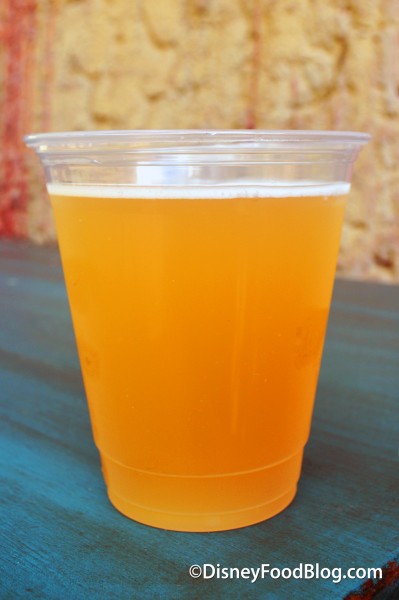 Don’t forget to follow along with us today as we report live from Lunar New Year! We will be reviewing all the new eats, so this is a food-filled day you won’t wanna miss.

Follow along with us LIVE from Lunar New Year here!

Are you checking out Lunar New Year in DCA this year? Let us know in the comments below!