So far, 2020 has seemed to be the year of Pixar merchandise in the Disney Parks! 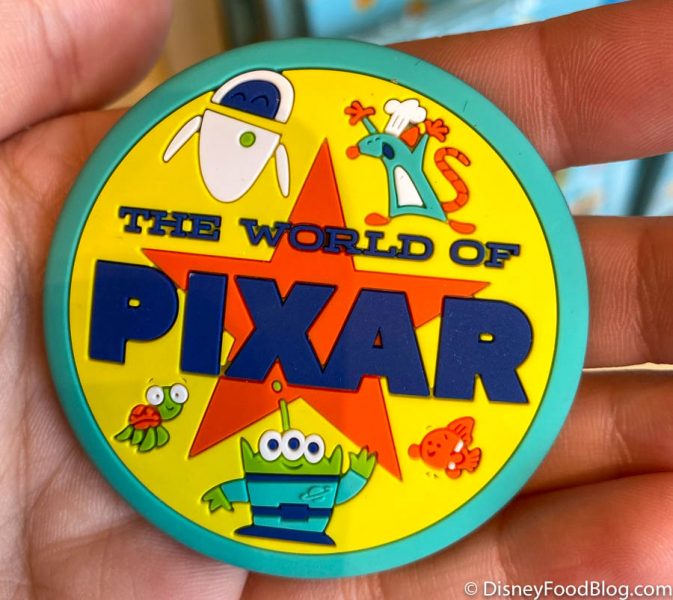 With the World of Pixar collection popping up at both Disneyland and Disney World, we’ve seen spirit jerseys, hats, jewelry and more featuring that iconic little primary-colored Luxo ball. And now, we’ve spotted our FAVORITE addition to this line!

With such bright, fun colors it’s not hard to spot these new Loungefly x Pixar Luxo Ball Ears! Just look at how colorful!! 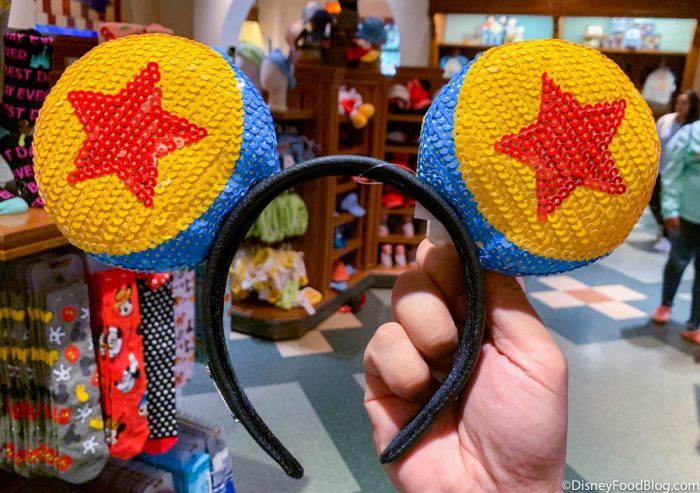 These sequined ears are a collab with Loungefly but, unlike the last time Loungefly came out with some ears for the designer collection, these cost just about as much as standard ears — they only cost $29.99! They still have all the quality detailing you’d expect from Loungefly ears like a leathery band with the Loungefly logo on one side… 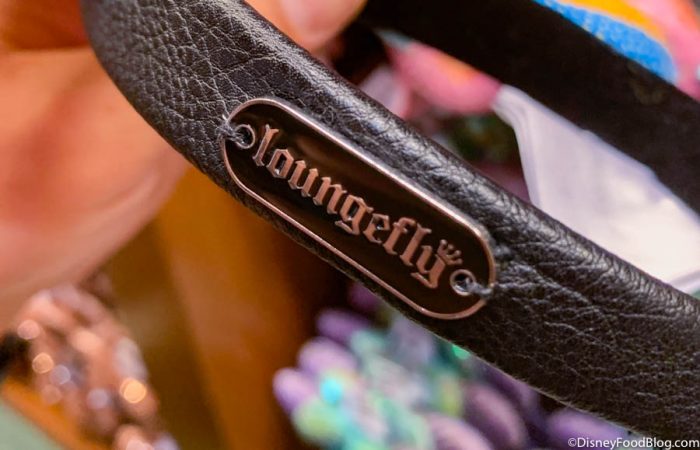 …and a tiny Luxo Jr. embroidered on the other side! Did you know that, aside from being in the Pixar logo, Luxo Jr. is the namesake of the short that the Luxo Ball first debuted in all the way back in 1986?! 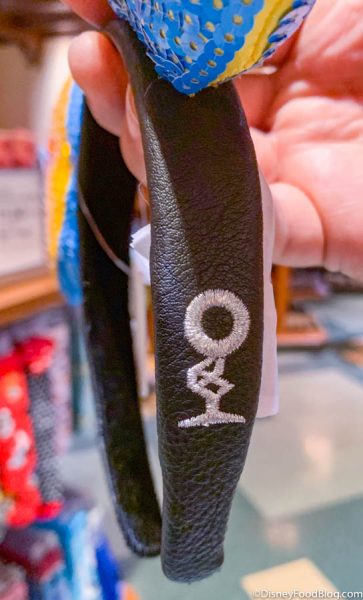 We picked up these ears at Five and Dime in Disney California Adventure, but in the time we were checking them out, all the other pairs out were scooped up! So if you have your eyes set of these beauties, you best move FAST!

Check out even more of the Luxo Ball merchandise you can get HERE!

What do you think of all the new Luxo Ball merch? Love it or leave it? Let us know in the comments!