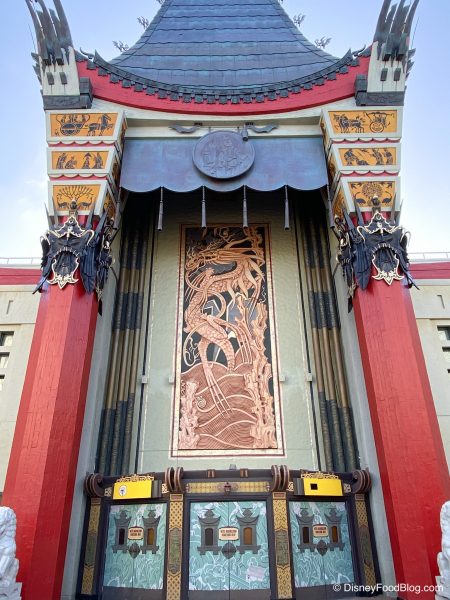 Hollywood Studios had extended its hours again from January 27th through February 2nd, 2020!

While previously we told you Hollywood Studios had extended its hours through January 26th, it looks like Disney’s done it again! Disney World’s website now shows that Hollywood Studios will be opening at 7 AM every day now through February 2nd, 2020. 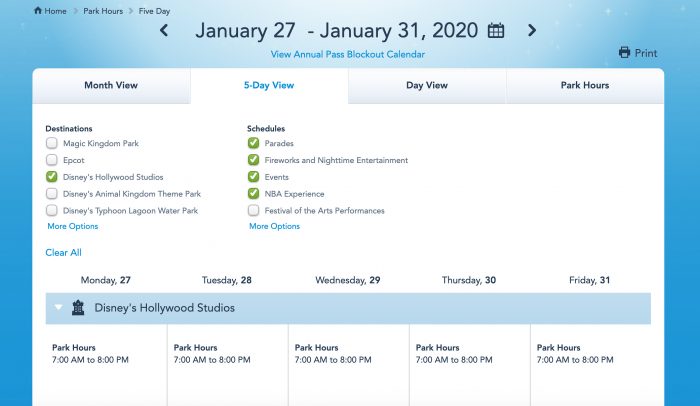 And FOR NOW, Hollywood Studios is reporting the park will open at 9 AM starting February 4th, but that could change! Disney seems to be “playing it by ear” a lot lately due to the demand for Rise of the Resistance! 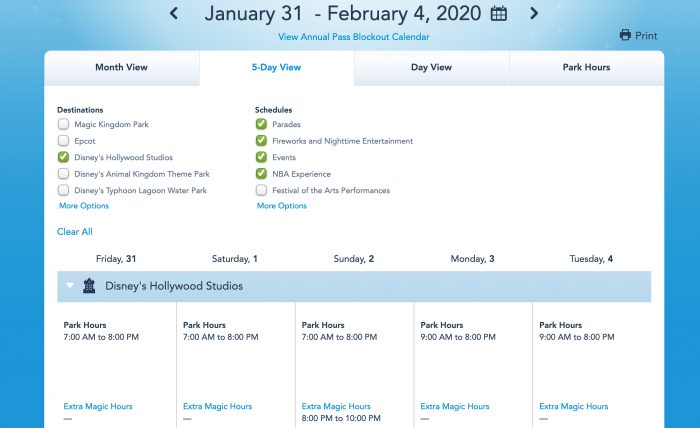 And remember, to get your boarding group to ride Rise of the Resistance, you must be INSIDE the park and have your MagicBand or park ticket already scanned at the gate. Then you’re free to use the My Disney Experience mobile app to reserve your spot once the park officially opens at 7 AM! Even if you get a boarding group, expect another wait once your boarding group is called! 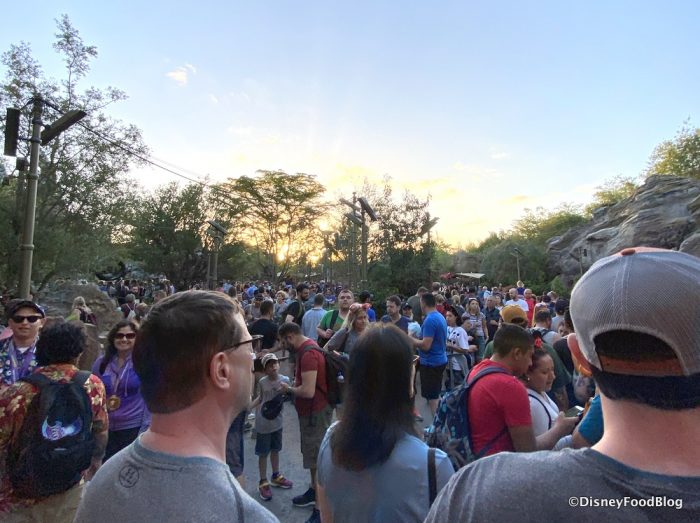 Don’t forget ANOTHER new attraction will be opening soon at Hollywood Studios — that’s right folks! We’re just weeks away from the grand opening of Mickey and Minnie’s Runaway Railway which you can learn more about here!

Are you excited about Hollywood Studios extending its hours again? Does this impact your vacation plans? Let us know in the comments below!

« These Pins Are Selling Out FAST in Disneyland!
These New Sprinkles Cupcakes in Disneyland and Disney World Are Perfect For The Love In Your Life! »