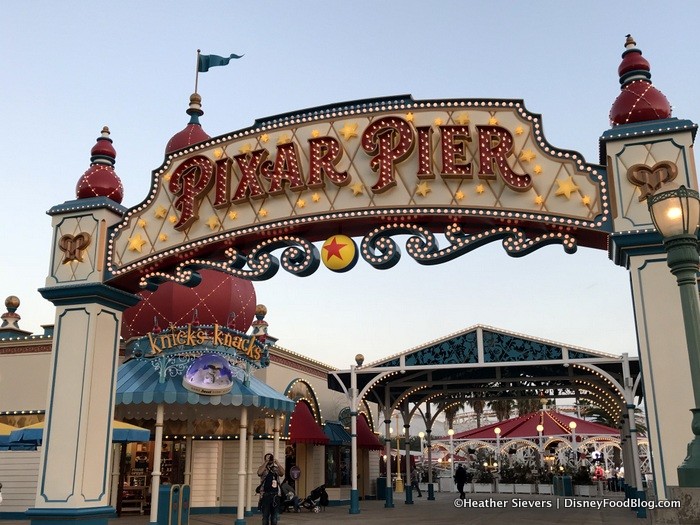 …we’re about to spend an evening with our best pals at Pixar Nite in Disney California Adventure! And, we’ve got all the details on the merchandise, entertainment, food, and more coming to the Disneyland After Dark event here!

On March 5th from 9 PM until 1 AM, you can hang out with your favorite Pixar characters as you party all night long (and get to ride the attractions with shorter wait times) at Pixar Nite! 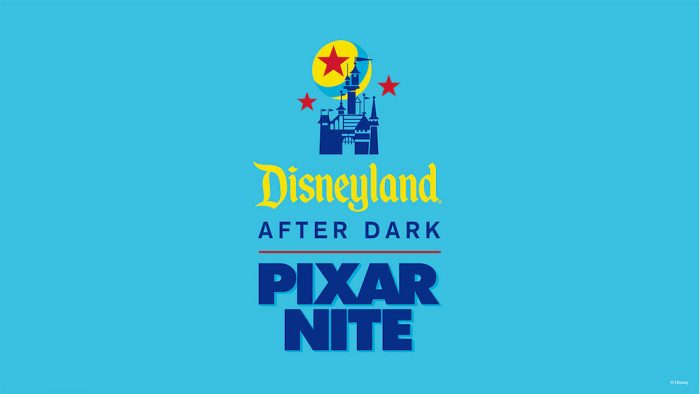 We’re ready for a scary good time when Mike, Sulley, and other monsters from Monsters, Inc. and Monsters University boogie on down to a DJ spinning tunes for a record-breaking Scare Day! 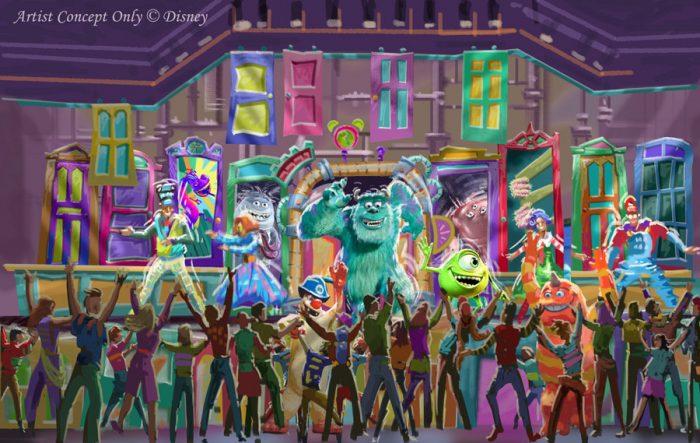 You can visit them throughout the evening at Hollywood Land before make your way over to Paradise Gardens Park to give your best superhero pose at the Incredibles Party Zone. And, be on the lookout for Edna Mode ’cause she’ll be judging a “Super Looks” fashion walk where you can strut your stuff on the runway. (Just remember: no capes!!) 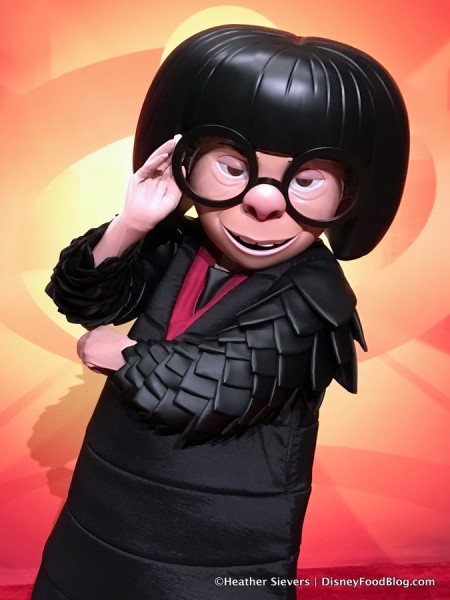 If that’s not AWESOME enough, you can even meet friends like Buzz Lightyear, Woody, Merida, Miguel, and Flik while you’re at Pixar Nite. 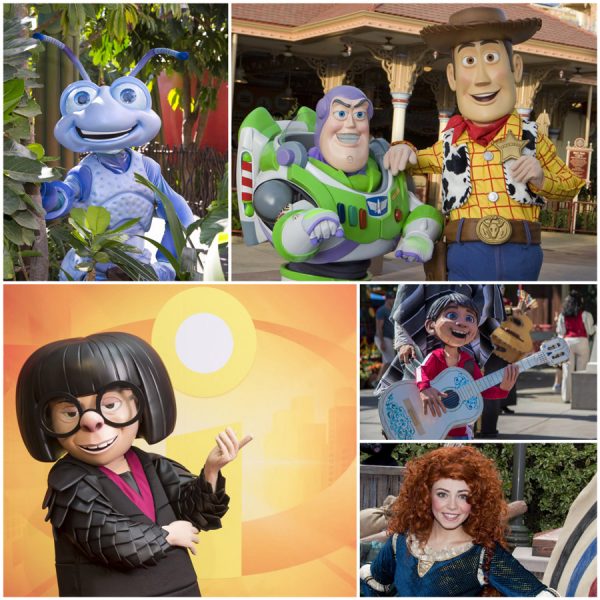 Plus, there are even a few photo backdrops inspired by Pixar films and shorts that are definitely Insta worthy!! Who wouldn’t want to step into “For the Birds” and “Geri’s Game” for some of the cutest snaps EVER? And, don’t forget! You can take as many pics as you’d like since you’ll receive an unlimited amount of digital downloads from the Disney PhotoPass photos taken throughout the night!

Last, but not least (our favorite part tbh), Pixar Nite will be serving up an entire menu of themed eats and treats during the event! You can savor the Corn Dog Barbecued Pork Belly with Barbecue Sauce and Pineapple or satisfy your sweet tooth with the Blueberry and Vanilla Shake and the Chocolate and Coffee-flavored Sponge Cake. Do you think Remy lent a helping hand in cooking up the food for this year?? 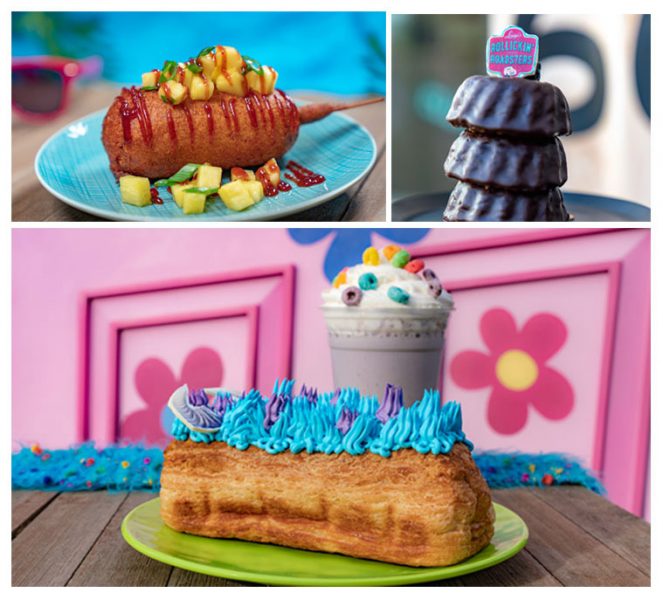 Pixar Nite is going to be an evening filled with SO MUCH entertainment, food, merchandise (exclusive tee and tumbler, here we come!), and fun for the entire family! You can purchase tickets and check out all the other deets on the Disneyland website.

Will you be going to Pixar Nite this year? Let us know in the comments below!

« The Figment Slap Bracelet MagicBand is BACK in Disney World, and We Can’t WAIT To Use It!
Boozy Red Velvet Shake in Disney Springs? Yes, Pls. »