Disneyland Resort is currently closed until further notice and now it looks like mid-summer could potentially be the earliest reopening.

Prior to today, Disneyland and Disney World both were accepting reservations for June 1st and later. But according to OCR, Disneyland has pushed this to July.

New reservations for the Disneyland Hotel, Disney’s Grand Californian Hotel, and Disney’s Paradise Pier Hotel are currently only available for dates July 1st and later. The resort has moved the earliest reservations back one month from June 1st. 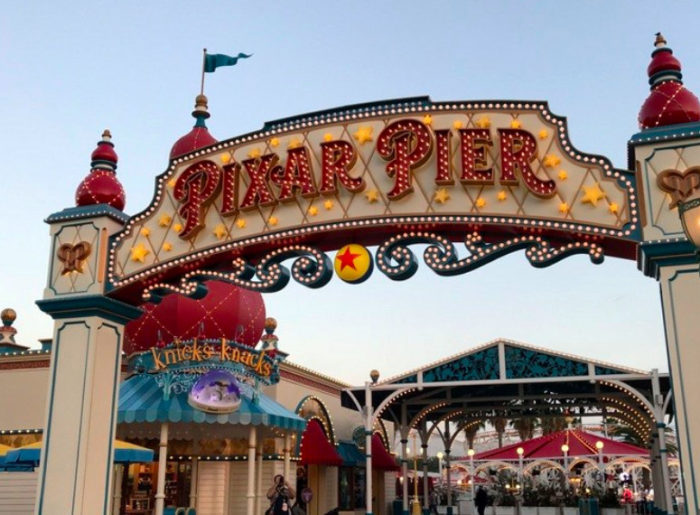 As of now, there is little information as to when the domestic parks will open. We did learn yesterday that select retail and dining locations like Downtown Disney, for example, could potentially reopen before the parks themselves. But for now, the only concrete reopening that has been announced is for Shanghai Disneyland on May 11th.

Click here to learn more about the reopening of Shanghai Disney.

Will this delay in reservations impact your plans? Share your thoughts in the comments.

« The New Country Bear Jamboree Wishables from Disney Have Us Feeling Like One Big Happy Family!
The New Loungefly x Disney Collection Has Us Screaming for Ice Cream! »