Disney Springs is gearing up for a phased re-opening beginning May 20th. 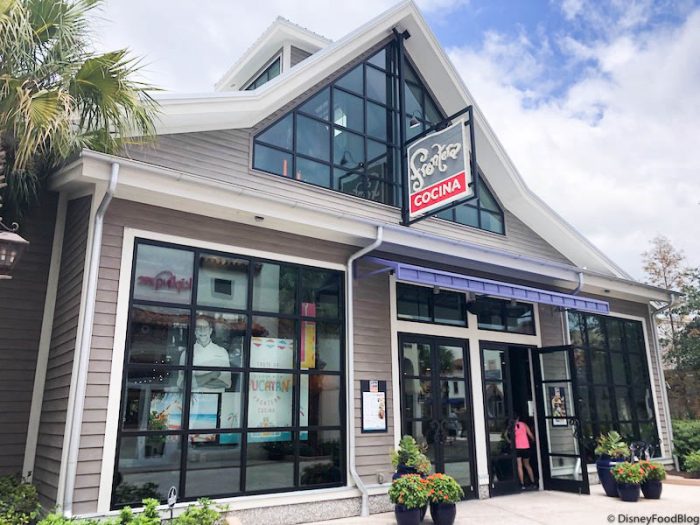 Although Disney-owned stores and restaurants do not plan to open until the following week, several locations will be opening on May 20th — followed by others on May 22nd. But now, there is one more restaurant joining the list kicking off the grand re-opening.

Disney Springs’ Frontera Cocina is now accepting reservations via Open Table. And, we just confirmed with a representative that they do plan to re-open May 20th. 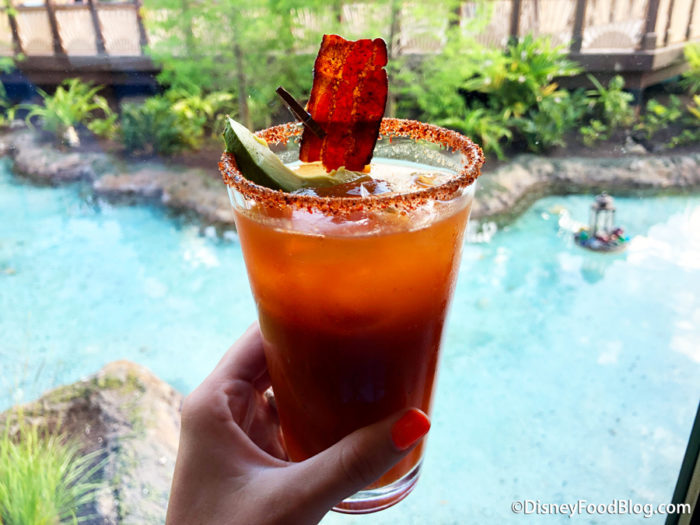 As of press time, reservations are only available for parties of four. Frontera Cocina has not released specifics for how the restaurant will operate at the re-opening, but you can read more about Disney Springs’ new safety procedures here. 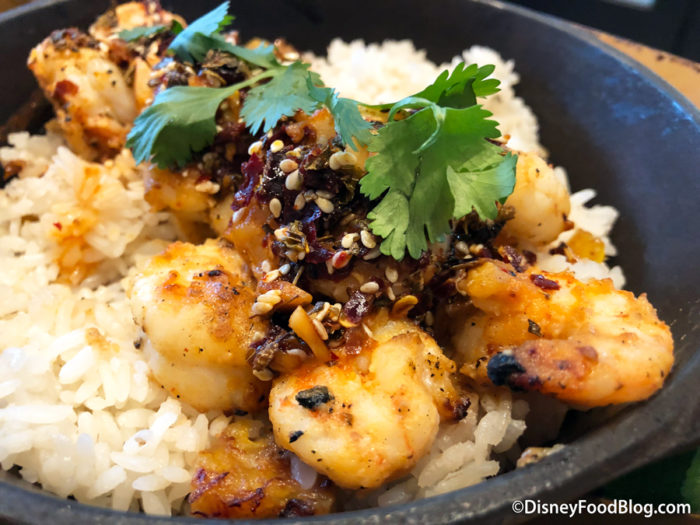 Frontera joins the list with other restaurants such as 4 Rivers Cantina Barbacoa Food Truck, The Polite Pig, and STK Orlando! We will continue to keep you updated about Disney Springs’ re-opening and you can check out our review of Frontera Cocina here!

See all the restaurants opening in Disney Springs by clicking here!

What is your favorite part of Disney Springs? Let us know in the comments!

« Our Hearts Are MELTING Over This Heartfelt Message from Olaf — Made Entirely At Home By Disney!
It’s The End of Round Two in the Disney World Rides and Attractions Throw Down! Check Out The Results! »