We reported yesterday that The Walt Disney Company shifted around their executives to form a new leadership team.

This change-up moved Josh D’Amaro to the Chairman of Disney Parks, Experiences, and Products, and named new presidents for both Disney World and Disneyland. Former Disneyland President, Rebecca Campbell, is stepping into the role of Chairman for the Direct-To Consumer sector and analysts shared their concerns with this recent change.

Campbell is taking over the chairman role previously held by Kevin Mayer. However, Mayer recently stepped down to become the CEO of TikTok and COO of its parent company.

According to the Hollywood Reporter, Loop Capital analyst, Alan Gould, downgraded his rating of Disney from “buy” to “hold.” He explained by stating, “we believe the bounce-back from the pandemic will take longer than the Street is currently estimating, the stock is approaching our price target, and the uncertainty is exacerbated by the loss of Kevin Mayer.” 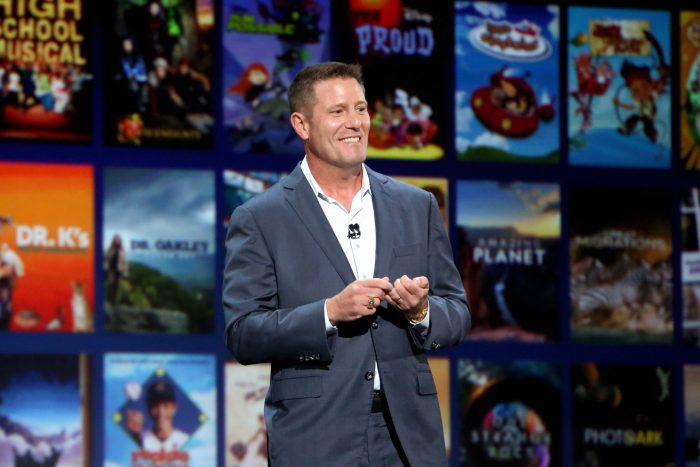 He referred to Mayer as “”the architect of the Disney+ launch” and Bernstein analyst, Todd Juenger, referred to Mayer’s successor, Campbell, by stating, “She joins the business at a moment where the already thin original content pipeline has dwindled to essentially ‘nothing.'”

He continued, “There are also vitally important strategic decisions to be made on the future of Hulu…She will not have the luxury of time to contemplate most of these tough decisions.” 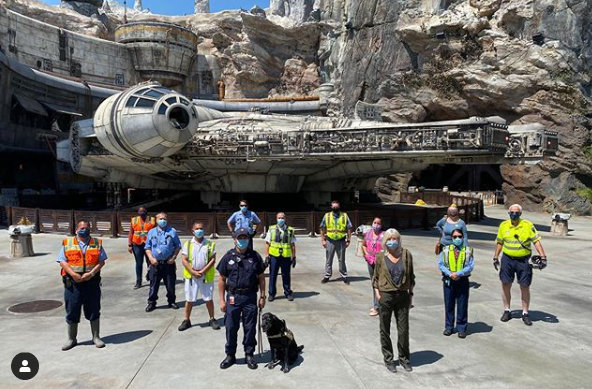 Juenger continues to explain that if Disney had looked for someone with a deeper streaming background, the “very short list” would have been expensive individuals who are not looking to change jobs right now. He stated this was a “cold comfort for nervous investors who now have a surprise departure and unfamiliar replacement in charge of the division most associated with Disney’s future.” 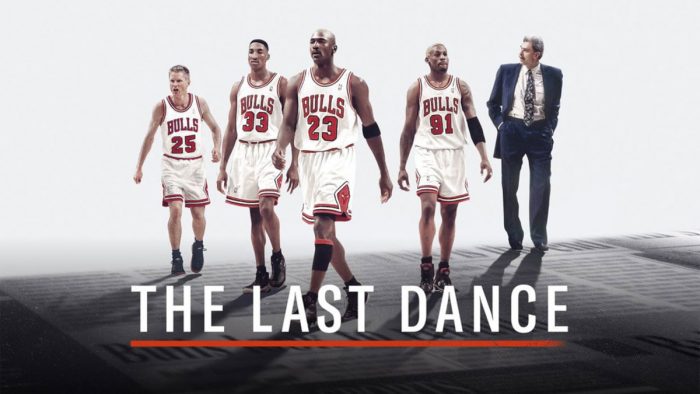 Juenger explained that investors are already concerned about a new risk that they are unfamiliar with. He expressed concern with Disney’s limited “visibility” for roles apart from CEO and CFO, so he is hoping Disney will work to connect Campbell with investors to help ease their uncertainty during this transition.

Find out more about Kevin Mayer stepping down here!

What do you think of the new Disney Company transitions? Let us know in the comments!

« Meet The Mickey Mouse Accessory You Didn’t Know You Were Missing!
Are Disney World’s Temperature Checks Accurate? Here’s How They Work (And The Science Behind Them). »