Disney World began a phased reopening with Disney Springs on May 20th and plans to reopen their theme parks beginning July 11th. 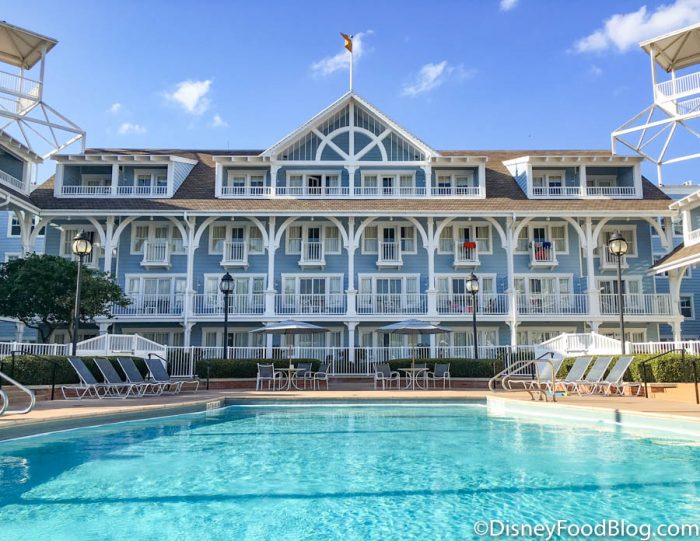 Although Disney initially announced that their hotels would reopen alongside the theme parks, they later changed the wording on their website. As of now, only Disney World’s Disney Vacation Club properties and Disney’s Fort Wilderness Resort are scheduled to reopen on June 22nd.

But now we might have a hint about which resorts and restaurants could be included in the next phase of reopening.

Thanks to Scott Gustin, we found out that Disney has reportedly started calling Cast Members back to work at various food, beverage, and resort locations.

The WDW food and beverage union (737) has shared with members a list of restaurants that are starting to recall Cast Members. According to the union, impacted workers at these locations are being called back to work starting June 14.⁰⁰ (thread) pic.twitter.com/RBhgSa5dO3

The Orlando Hotel and Restaurant Workers Movement is affiliated with the Unite Here Local 737 union, which represents a number of Disney’s hotel and restaurant workers. 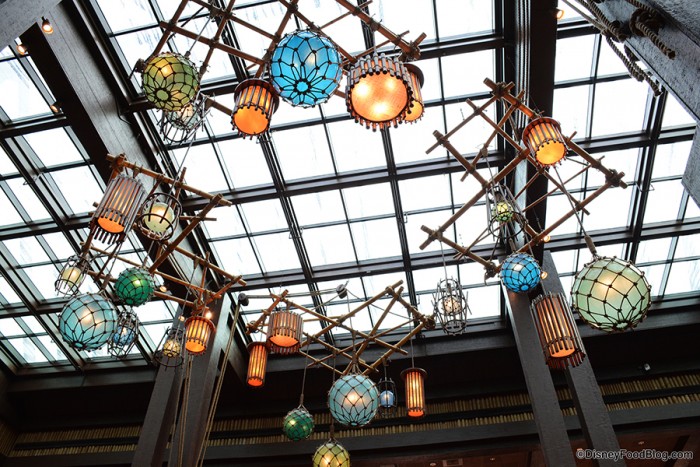 The group posted to their Facebook page listing several Disney Resorts and restaurants calling their workers back to potentially start as early as June 14th. These locations include:

Disney has not made an announcement confirming this news, but we will continue to keep you updated as we learn more! You can read the  Orlando Hotel and Restaurant Workers Movement’s full post on their page here.

You can read more about Disney World’s plan to reopen their hotels here!

Do you have any questions for us about Disney World’s reopening? Please let us know in the comments!