In response to recent global events, theaters across the country have closed their doors. AMC Theaters in Disney Springs attempted to limit guest capacity for a short period of time before closing down temporarily.

But now that major film studios have pushed back premiere dates for several of their blockbusters, AMC decided to remain closed until these new films are released. Now — months into the closures — AMC shares the toll the shut downs have taken on their company.

According to ClickOrlando News, AMC Theaters stated their concern for whether they can survive the next couple months financially.

AMC stated in a regulatory filing, “substantial doubt exists about our ability to continue as a going concern for a reasonable period of time.” 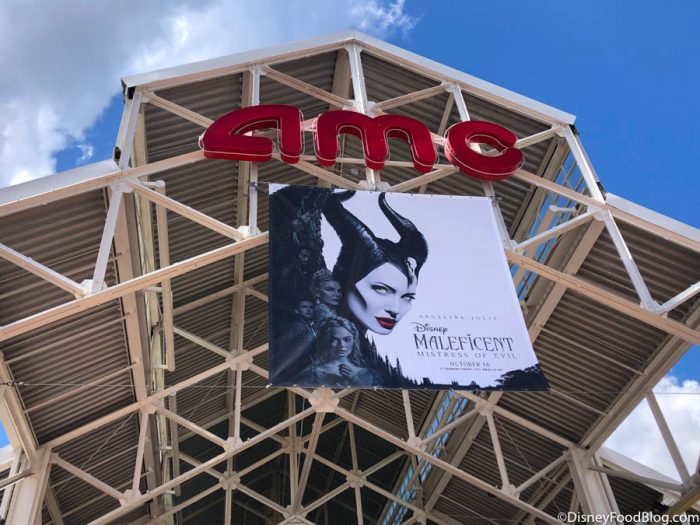 AMC is currently one of the largest theater chains in the U.S. but shared that they might not have enough funds readily available if the summer reopening is delayed and might not be able to borrow the funds needed. They also noted their concern for decreased attendance after a reopening but are hopeful that social distancing will be a temporary measure and guests will eventually return to the movies. 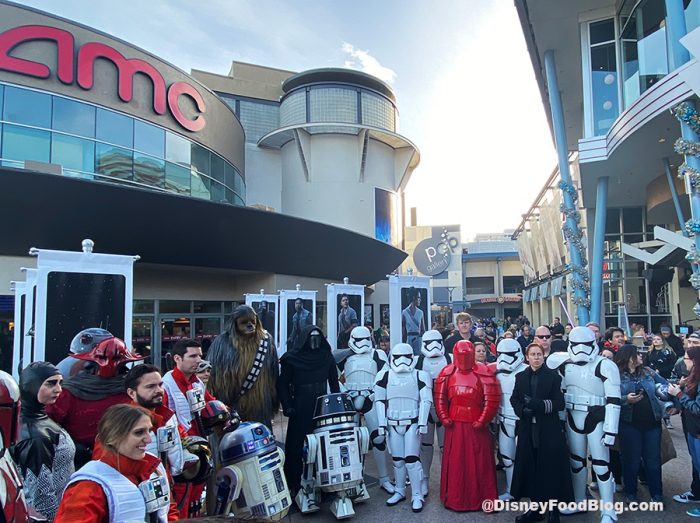 The first major Disney film set to premiere is Mulan on July 24th, but AMC in Disney Springs has not announced a specific plan for reopening at this time.

You can read more about AMC’s plan to wait for blockbuster releases here!

Which Disney movie release are you looking forward to most? Let us know in the comments!