We know you guys have a lot of questions about the Universal Studios theme parks grand reopening today! 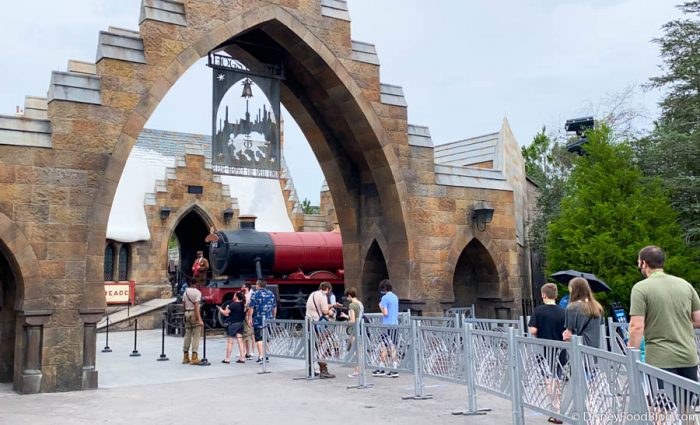 So far, we’ve been running around to give you guys some perspective on what it was like arriving at the parks as well as how the crowds have been today!

And while we’re finally starting to get the hang of using new Universal’s virtual line system, we noticed something we wanted to share with you guys as we disembarked from Hagrid’s Magical Creatures Motorbike Adventure — a sectioned off rider swap area! 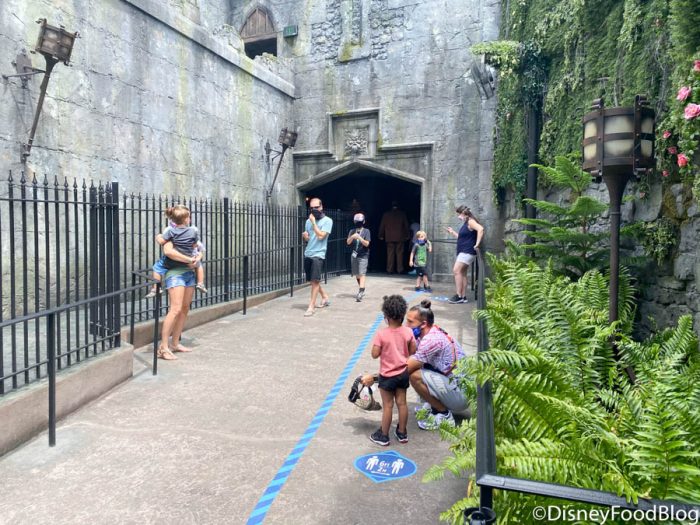 We can finally confirm Universal is continuing to use rider swap. If you’re not familiar with this term, it’s where one person waits in line while another person stays outside with a small child (or guest who doesn’t want/isn’t able to ride the attraction). Once the first person rides, they can then “swap” with their partner, and the second person doesn’t have to wait in line again! Disney World also permits rider switch, so we’re interested to see if they will continue to offer this once the parks reopen. 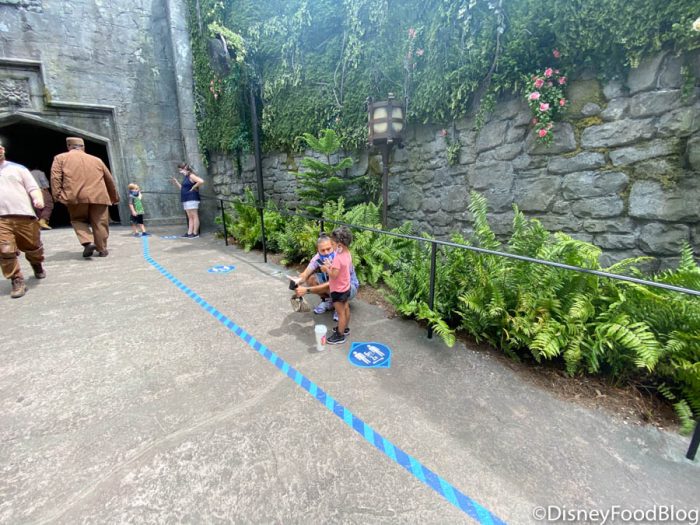 We spoke with a Universal employee who said folks who want to use rider swap will each need to have their own virtual line reservation, so make sure you book a party of two when you reserve your ride time!

We’ll be on the look-out for which attractions are offering rider swap since Hagrid’s Magical Creatures Motorbike Adventure is the first attraction we’ve seen with it!

See what it’s like to wear a mask on some of Universal’s rides here!

Are you excited Universal is still offering rider swap? Let us know in the comments below!

« Creepy or Very Cool? Disney Just Filed a Patent for More Realistic and Advanced Skin for Robots and Animatronics!
Guests Can Now MODIFY Disney World Reservations From Now to June 21st But There’s A BIG Catch »