Now that Universal Studios has reopened its doors and other theme parks are gearing up to reopen soon (including Disney World!), guests are gonna need a lift to get to Florida!

And Virgin Atlantic has just announced they’ll be resuming international flights to Orlando along with several other U.S. destinations.

According to Virgin Atlantic’s Twitter account @VirginAtlantic, flights from London’s Heathrow Airport will be able to transport folks from the U.K. to Orlando as well as New York, Los Angeles, Hong Kong, and Shanghai starting July 20th.

We’re taking to the skies again. We’ll be flying from @HeathrowAirport to Orlando, New York, Los Angeles, Hong Kong and Shanghai from the 20th July. And with our brand new health and safety measures in place, you can be sure you can fly safe, and fly well: https://t.co/BCk1jCKFcq pic.twitter.com/2bqqBtUD7h 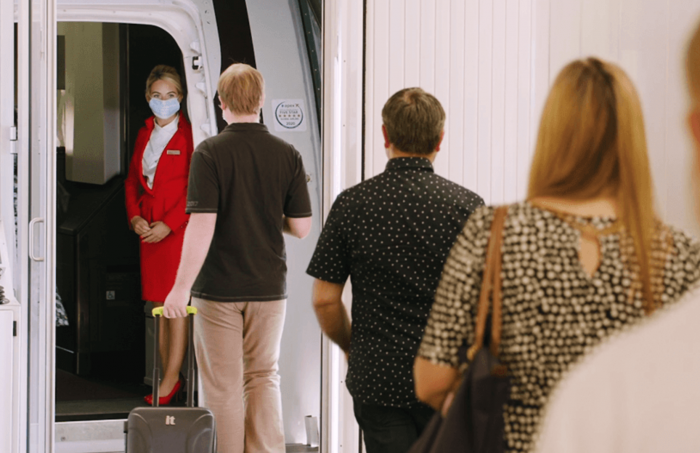 Virgin Atlantic says new health and safety measures will be in place including limiting the number of guests checking in at one time, reducing the number of security lanes, and placing social distancing markers in queue areas. Meticulous cleaning will be conducted in all common areas including counters, self-service kiosks, and aircraft. 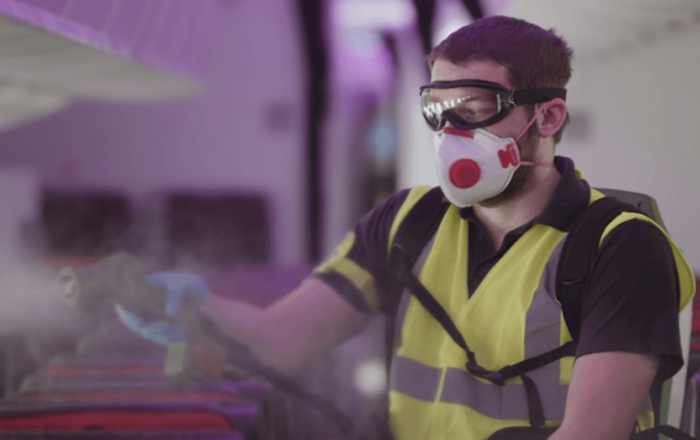 Virgin Atlantic will be conducting health screenings including temperature checks of its passengers and leaving empty seats between parties whenever possible. They’ll also be revising their food and drink service and masks will be required at all times while onboard. Virgin Airlines will be supplying each passenger with a “Health Pack” equipped with medical-grade masks, surface wipes, and hand gel. 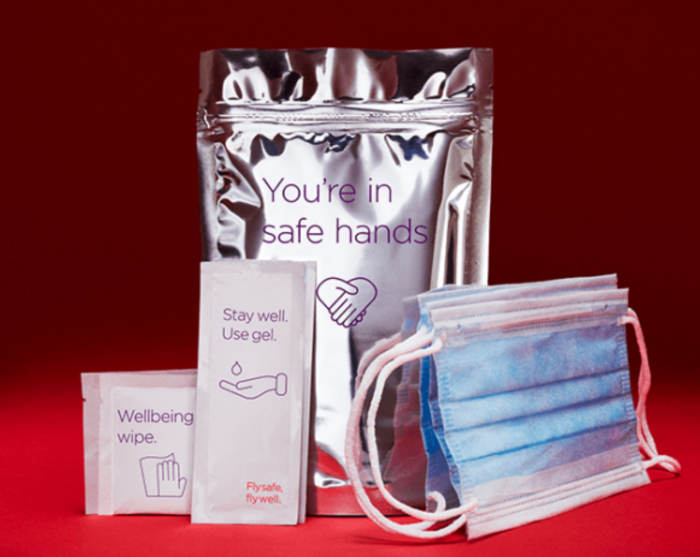 It is important to keep in mind that at this time, all non-essential international travel is discouraged and several restrictions are in place for those traveling internationally. You can read more about this here.

We will continue to update you as travel around the world slowly begins to resume. Check back at DFB for more updates.

What do you think about Virgin Atlantic resuming several of its international flights? Let us know in the comments below!