As of today, Disneyland has proposed a plan for reopening!

Several days ago, we reported that signs indicated that Disneyland might reopen in July. And our suspicions were confirmed today when Disneyland proposed a reopening date of July 17th for both Disneyland Park and Disney California Adventure!

As with the reopening plan for Disney World, there will be a number of new health and safety measures implemented when the parks begin to welcome back guests. 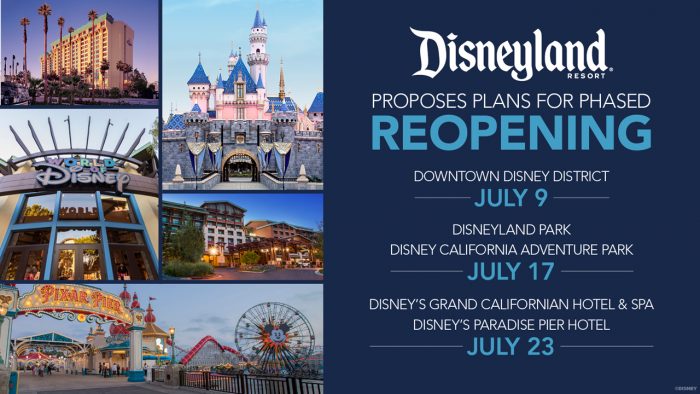 As part of the new health and safety measures, experiences that draw large group gatherings like parades and nighttime spectaculars will be temporarily suspended. These performances will return at a later date, although an exact timeline has not been determined. This mirrors what we’ve seen announced for Disney World. 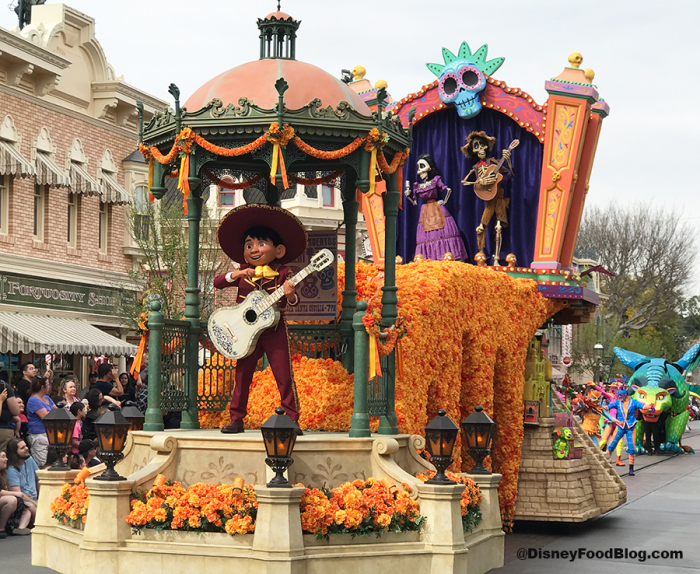 Character meet-and-greets will also be temporarily unavailable, although according to Disney, the characters will be in the parks, “in new ways to entertain and delight guests.”

The Disneyland reopening plan needs to be approved by the state and local governments before it is finalized, so we’ll continue to keep an eye out for any updates!

Do you plan on visiting Disneyland when it reopens? Let us know in the comments!

« NEWS! THIS Hotel is NOT Listed in the Reopening Plans for Disneyland Resort!
NEWS! Disneyland Pauses Ticket Sales and Annual Pass Renewals Ahead of Proposed Reopening Date! »