Disney World is set to open on July 11th, but we haven’t heard a peep about reopening from Disneyland!

The original Disney park has been closed since March in response to the global health crisis, and many are wondering about reopening. With Disney World set to open next month, could Disneyland Resort follow a similar pattern to open in July? Some signs point to yes!

Originally, Disneyland Resort was only accepting reservations for June 1st and later. After a few weeks, that date got pushed back to July 1st. Now, it has been pushed AGAIN with the earliest reservations available starting July 15th.

On one hand, the fact that reservations have been pushed back might make it seem like Disneyland will be closed for longer. BUT, the fact that the date was only pushed back further into July and not all the way into August could be a good sign. If things were still looking like late summer or beyond, they may have wanted to push it back even further.

In Disney World, new reservations and ticket sales are currently halted so that they can accommodate those who already had reservations as they get ready to open on July 11th. Disneyland’s reopening could be handled differently, but if Disney uses the Disney World reopening as a model — the July 15th date could mean that the parks will reopen near that date.

Click here to learn more about the July 15th reservations date for Disneyland!

Disneyland would be permitted to reopen in Phase 3 of California’s reopening plan — as early as June.

The reopening of Disneyland depends on the restrictions that have been put in place by the California government. Right now, the government has indicated that the state is moving towards Phase 3 of reopening, which includes its theme parks. Governor Newsom stated that the next phase could be less than one month away.

Disneyland isn’t the only theme park waiting for a reopening. Several other major theme parks in California are looking to open in July. Legoland California is hoping to reopen on July 1st and Universal Studios Hollywood is pushing to be allowed to open next month as well.

The lifting of government restrictions would be a huge step towards the reopening of Disneyland. Still, Disney HAS erred on the side of caution. Even as theme parks begin to open in Florida, Disney opted for a reopening date of more than a month later than other theme parks. Again, if Disneyland follows a similar model, then entry into Phase 3 in June could still mean a July reopening for the theme park.

With Disney World potentially opening prior to Disneyland, the results of the Florida opening could indicate what the company can expect. Disney executives like Bob Chapek and Bob Iger looked to success in Shanghai Disneyland to help with the plan for Disney World, and they may look to Disney World when reopening Disneyland. 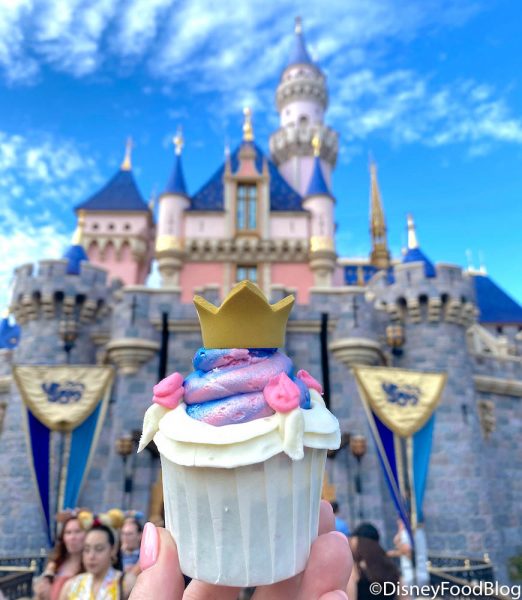 Even prior to opening, Disney can look to indicators of demand and customer satisfaction for how a Disneyland reopening will look. Plus, Disneyland has more local visitors than Disney World which will simplify the effects that travel could have on theme parks. If Disney World sees success, Disney may have more confidence in reopening the California parks. 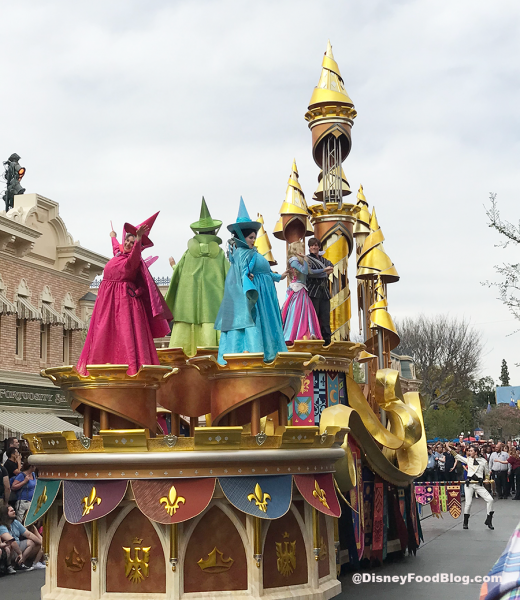 Even if Disneyland waits a while for Disney World to reopen, a mid to late July reopening is still possible. 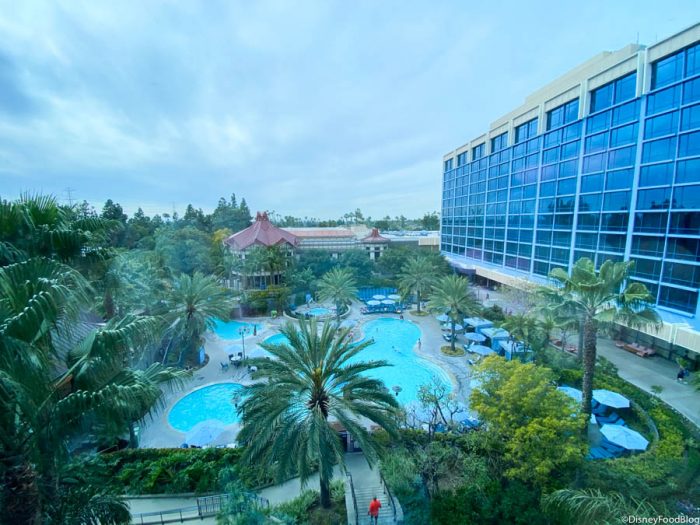 So far, there are a few indicators that Disneyland could possibly reopen in July. Ultimately though, it will be up to when the California government, health officials, and Disney executives determine that a reopening can happen responsibly. We’ll be sure to keep you updated about all of the new information for Disneyland’s reopening!

When do YOU think Disneyland will reopen? Share your thoughts in the comments!