It’s been a while since we’ve seen construction progress at Disney World since all projects were put on pause shortly after the shutdown.

Cinderella Castle Construction Before the Closure

But today, we’ve seen a lot of action happening at the resort today as some hotels are preparing to reopen on June 22nd along with the theme parks on July 11th and July 15th. The Disney’s Skyliner gondolas are back out, not to mention the walls around Homecomin’s new outdoor Shine bar have come down!

And thanks to DFB Reader@bioreconstruct, we got to see Cinderella Castle at Magic Kingdom was receiving her royal beauty treatment again! Now, our eyes-in-the-sky reader has just captured a few images of the movable bridge that is expected to join Disney’s Grand Floridian Resort to Magic Kingdom! 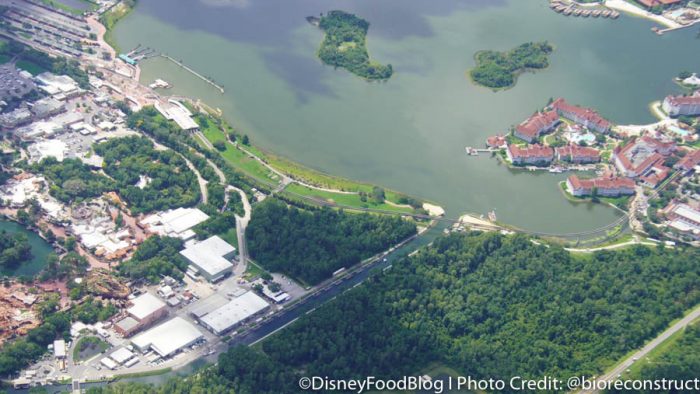 Photo Used With Permission By @bioreconstruct

Polynesian Resort guests should be able to access and use this bridge as well.

See what the walkway looked like last time we saw it here! 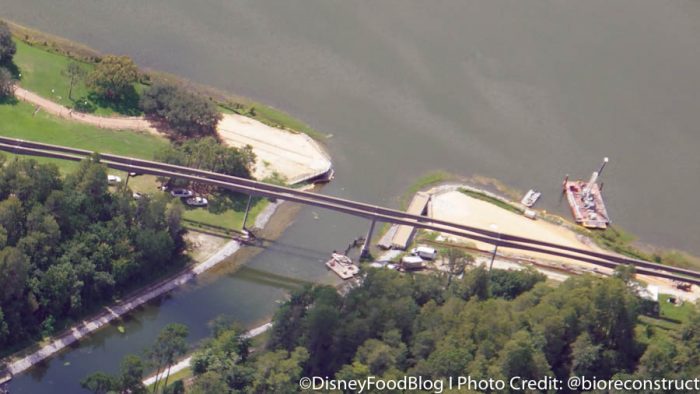 Photo Used With Permission By @bioreconstruct

Do keep in mind, Disney has not commented on this bridge, so things are still a bit up in the air in terms of details. But we’re pretty excited by the potential that Magic Kingdom could be that much more accessible from these two resorts.

Check out which ride was actually open at Disney World today here!

Are you excited to see construction has resumed at Disney World? Let us know which project you’re hoping will be completed by the time you visit in the comments below!

« News: The Rest of The Disney Springs Food Trucks Are Slated to Reopen This Afternoon
Find Out Where You Can Enjoy Happy Hour ‘On-The-Go’ in Disney Springs! »