All of us are in the same boat as we await more details regarding Disney World’s plan for its phased reopening. 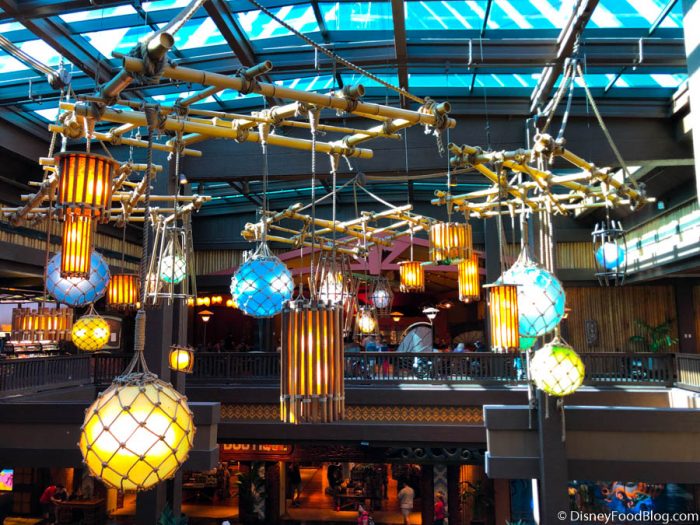 When it comes to hotels, Disney has only released information for the select Disney World resort hotels that will begin reopening next week.

However, in a post on Unite Here Local 737’s Facebook page, (one of the largest unions of Disney World Cast Members), we now know Disney’s Pop Century Resort workers are being asked to return to their posts! This is very interesting as this is a hotel that has not been given a reopening date yet by Disney. 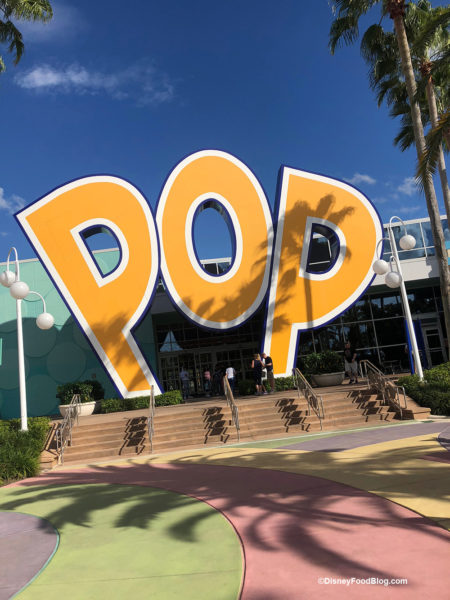 Although we don’t know when guests will be able to make reservations at Disney’s Pop Century Resort especially with the new reservation system and the fact that all new bookings are still temporarily on pause, Cast Members are set to return as early as June 28th. 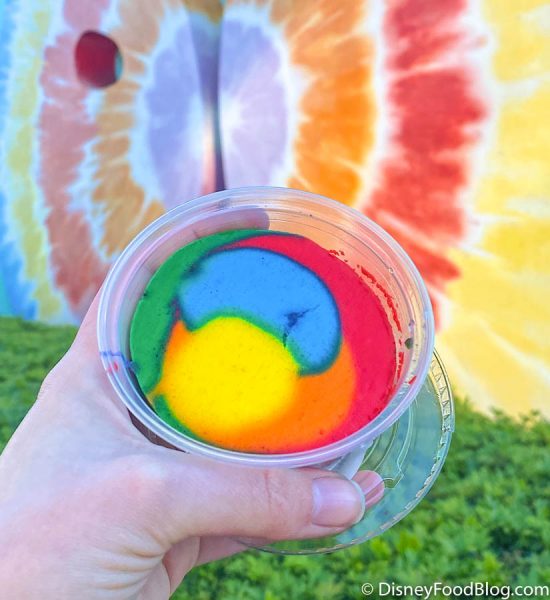 Click here to see how your Disney World hotel experience will be very different this summer!

Have you ever stayed at Disney’s Pop Century Resort? Tell us about your trip in the comments below!