Disney has just shared a ton of new details regarding which attractions, entertainment, and shopping experiences we can start looking forward to enjoying when the theme parks reopen on July 11th and July 15th respectively.

And while we’ve known a new reservation system has been in the works for some time to help manage attendance levels, we suspected Disney World might also implement new virtual queues for its rides to aid in reducing crowds.BUT, that no longer seems to be the case.

Theme park reporter Scott Gustin first reported that Disney had begun informing Cast Members that virtual queues would NOT be used by ANY of the attractions at Disney World when the theme parks reopen. This INCLUDES Rise of the Resistance in Hollywood Studios.

We reached out to a Disney Cast Member and were able to confirm that virtual queues will not be used for attractions upon reopening. 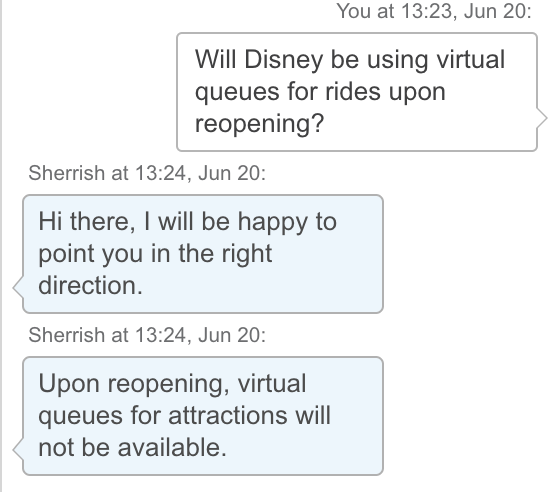 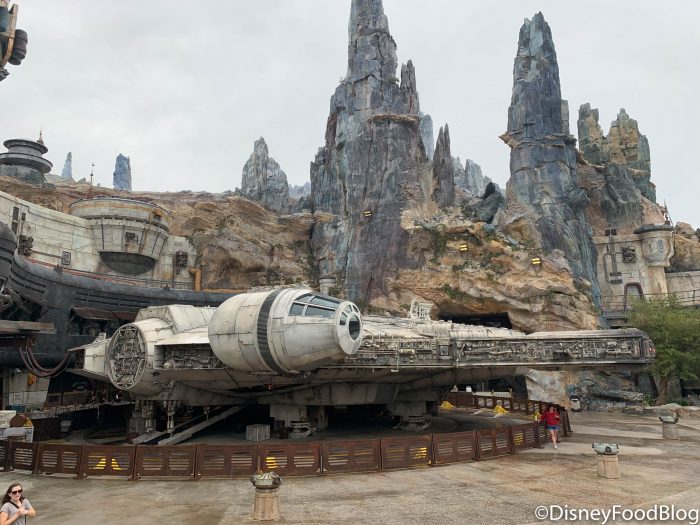 New details are being released continuously regarding Disney World’s phased reopening, so make sure you stay tuned for ALL the LATEST! When Disney shares more details regarding attractions, we will be sure to let you know. Until the next wave comes, you can familiarize yourself with Disney World’s new reservations system here!

Are you surprised that Disney World will most likely not be using virtual queues when the theme parks reopen? Let us know your thoughts in the comments below!

« These Musical Groups Are CONFIRMED To Return to Disney World
News: Disney World’s Rise of the Resistance Reportedly Won’t Use Boarding Groups At Reopening »