We are BACK in the Disney World hotels today and things look a little different! 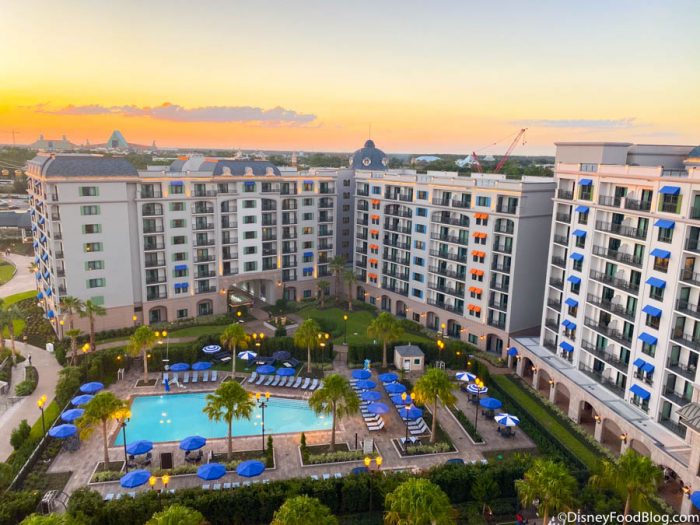 Select Disney World restaurants are open today with modifications. Though most character dining is suspended for the time being, there is ONE character meal that is still available at Topolino’s Terrace Character Breakfast à la Art. We’re taking a look at all the ways character dining is DIFFERENT now.

Characters only come out for a little while.

While we’re used to seeing Mickey, Minnie, Donald, and Daisy really work a room and playfully interact with each other, each character now performs a quick individual walkthrough. Minnie paused her march to blow us a quick smooch!

You’ll get to wave and say hello to your pals and the room still comes alive while they’re out and about! Once each character finishes their promenade, they’ll all come out together for a small celebration.

You’ll have to take your pictures from afar.

It’s super exciting to get to see Mickey and his crew again, but the characters are meeting from a distance. Only Mickey came up somewhat close to us, although he was still six feet away. 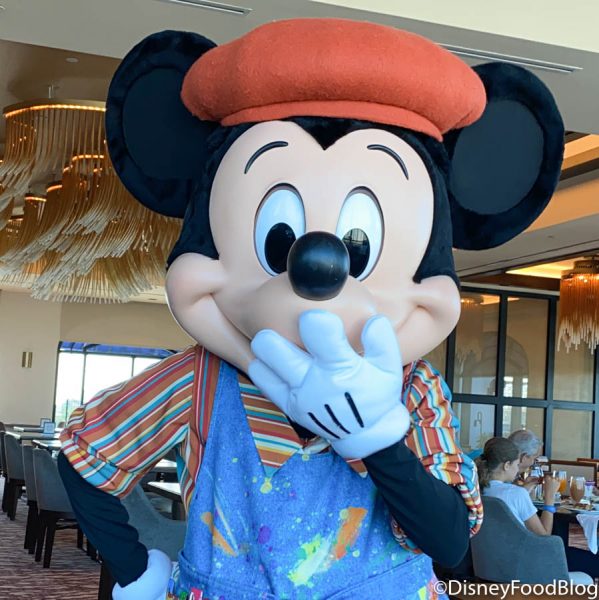 The rest of the gang paused to allow time for pictures and we were even able to manage a few selfies with our favorite Disney friends in the distance! Donald was especially hamming it up for the camera and even did some flexing of his HUGE muscles! It looks like he’s been using his time off to get super-buff! 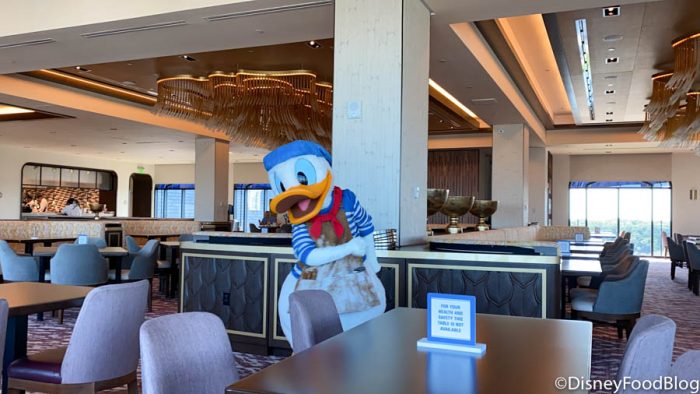 Even though the restaurant was pretty quiet today and there weren’t very many guests around, once the characters came out, they brought A LOT of fun and energy with them! Although it looks and feels a little different, we still had a great time seeing our Disney friends today.

Usually, breakfast at Topolino’s Terrace means we’ll get to snag autographs from Mickey, Minnie, Donald, and Daisy all in one fell swoop! But in the modified experience, our Disney pals have “signed” a special card for us instead! 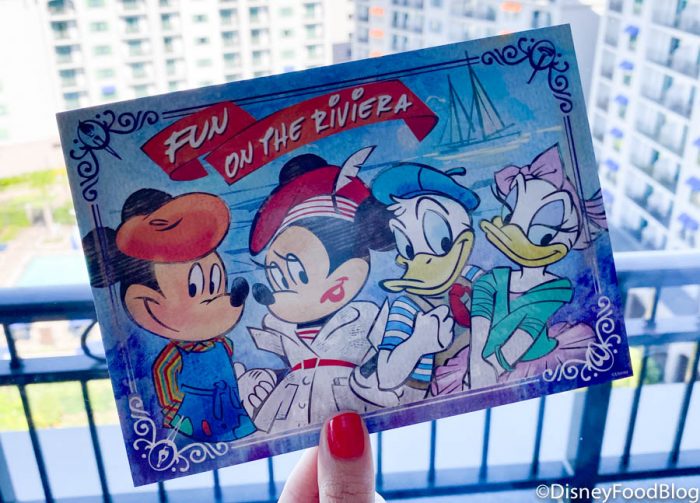 The autographs are pre-printed on the card and it makes for a pretty fascinating keepsake! 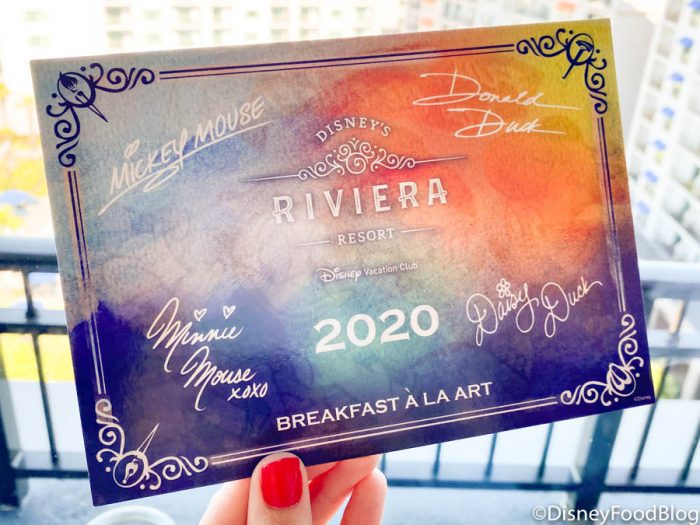 Overall, the character meal sure did feel different than usual. We DO wish we could give Mickey a hug, but honestly, it was nice to just get a sweet wave and quick hello from our friends again! Do keep in mind, that things may change frequently as Disney settles into things. And as seen in other locations like Shanghai, things may slowly start to go back to the way we’re used to experiencing them.

What do you think of this new character dining process? Tell us in the comments!

« Disney World Is Not Requiring Temperature Checks at the Hotels at This Time
News: Disney World Monorail and Skyliner Will Most Likely Not Be Operating Until Theme Parks Reopen »