When Disney World reopens, there’s one restaurant that will give guests their character fix! 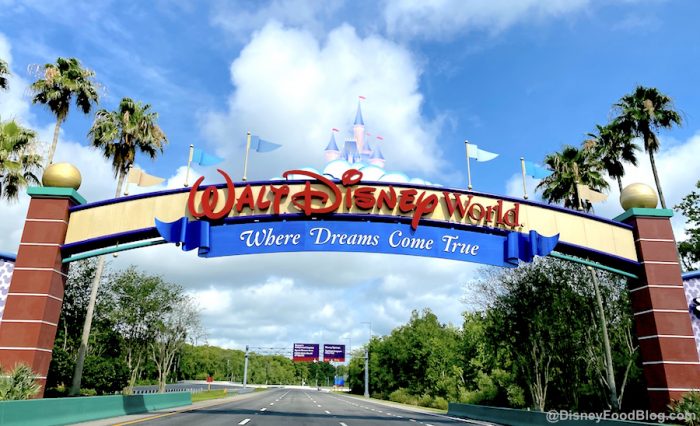 Select Disney World Resort hotels will begin reopening on June 22nd. Magic Kingdom and Animal Kingdom will be the first parks to welcome back guests on July 11th, followed by Epcot and Disney’s Hollywood Studios on July 15th. As things initially reopen, there will be a number of changes implemented for the safety of guests and Cast Members.

And one of those health and safety precautions is the temporary suspension of all Character Dining experiences. 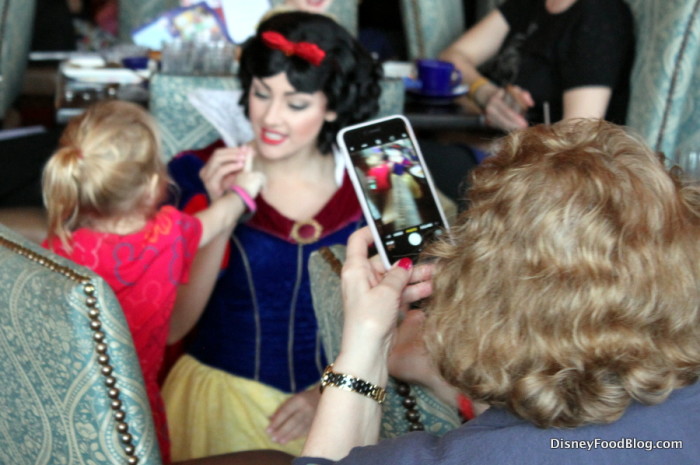 But, there is one exception — according to the Disney World website, Topolino’s Terrace – Flavors of the Riviera will offer a modified Character Dining experience.

This rooftop restaurant is located in Disney’s Riviera Resort, and before the closure, a character meal was offered during breakfast.

Disney hasn’t yet released specific details on what the modified Character Dining experience will entail, but at least there will be one restaurant where guests can get their character fix!

Have you dined at Topolino’s Terrace? Share your experience with us in the comments!