When select Disney World resort hotels reopened last week, we knew transportation would be limited, but we were still holding out hope we might get to ride the monorail or go for a gondola ride on Disney’s Skyliner! 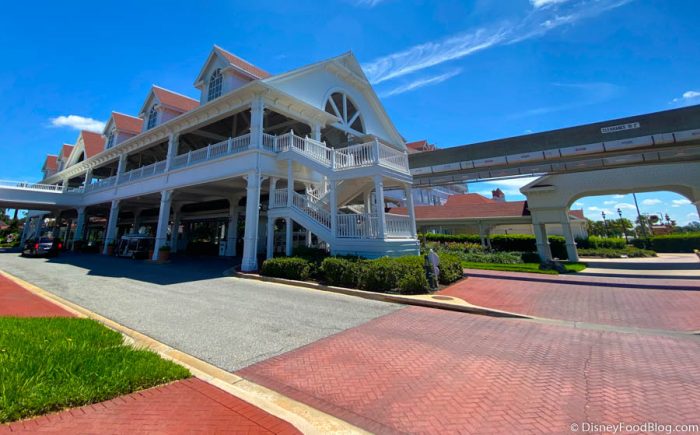 Well, that didn’t exactly happen…BUT today we finally know exactly WHEN we can expect Disney World’s many modes of transportation to be operating again!

Earlier today, theme park reporter Scott Gustin posted the dates of when we can expect Disney World’s transportation to resume!

Update on transportation at WDW:

Monorail (MK) set to open on July 11. Monorail (EPCOT) does not currently have an opening date.

Skyliner set to open on July 15.

Sassagoula boats and Friendship Boats do not have an opening date. pic.twitter.com/RlhzoFa9yt

Disney World’s monorail with service to Magic Kingdom should be up and runnin’ on July 11th — the same day Magic Kingdom and Disney’s Animal Kingdom reopen. Note: Epcot’s monorail resumptive date is unknown at this time.

Click here to see the recent modifications Disney World has made to its monorail! 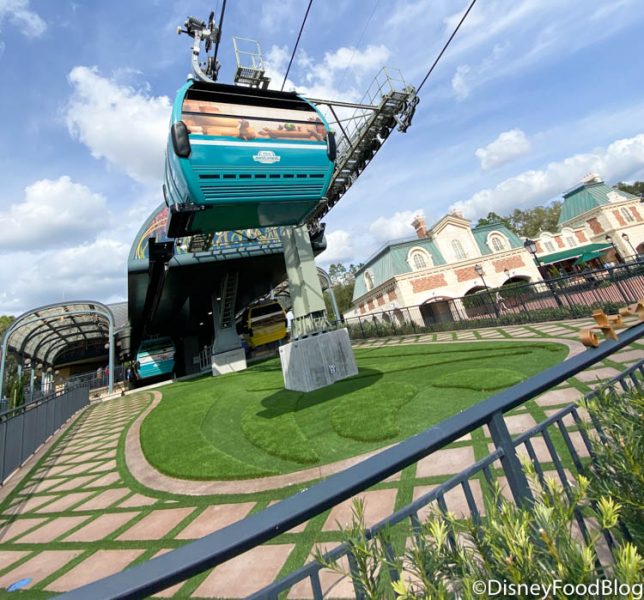 Resort boat service to Magic Kingdom from Disney’s Polynesian Village Resort and Disney’s Wilderness Lodge should also resume on July 11th. A resumptive date for other Disney World Resorts including Disney’s French Quarter’s Sassagoula boats and Disney’s BoardWalk Inn and Disney’s Yacht and Beach Club Resort’s Friendship boats has yet to be announced.

Click here to read our FAQ for riding Disney’s Skyliner!

As always, these dates are subject to change and we will let you know if they do! We’ll continue to bring you more details regarding Disney World’s transportation once theme parks reopen and if you’ll be attending either of the Annual Passholder previews, remember you must provide your own transportation to and from the theme parks.

Before you head off to Disney World, you’ll want to familiarize yourself with modifications Disney buses have made to keep guests safe. You can click here to learn everything you’ll need to know to ride Disney’s bus system like a pro!

Check out our ultimate guide to every ride, restaurant, and shop that will be reopening at Disney World here!

What’s your favorite method of transportation at Disney World? Let us know in the comments below.