For the initial phase of Disney World’s reopening, most character meals have been put on hold with only a few exceptions.

But in addition to the character breakfast at Topolino’s Terrace that’s now underway, the SURPRISE character experience at Be Our Guest, and a modified character dining experience at Garden Grill Restaurant when Epcot reopens July 15th, we’ve just confirmed a third character meal will be happening at Disney World!

According to Four Seasons Resort Orlando’s website, their Good Morning Breakfast with Goofy and His Pals will be returning on Saturdays!

The character breakfast will take place at Ravello with health and safety measures in place. Instead of traditional character interactions, the characters will now parade through the restaurant (in their special Ravello outfits) and pose around the room. Guests will be able to take distanced photos as they pass. Plus, each party will have a special photo taken upon arrival that they will receive via complimentary digital download. 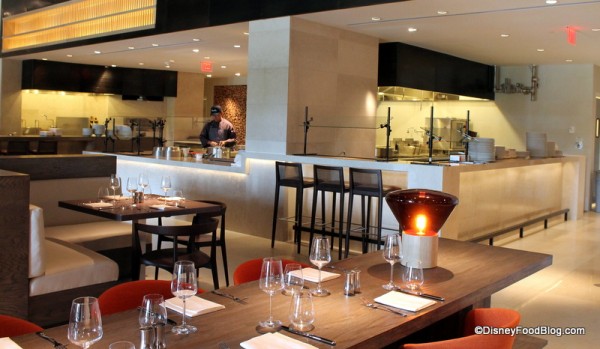 Instead of a buffet, the meal will be served plated including a bakery basket, sliced fruit, choice of entree, plus coffee and choice of orange or grapefruit juice. Reservations will be required and available between 7AM and 11AM. The meal is $48 for adults and $28 for kids. To book your table, you can call 1 (407) 313-7777. 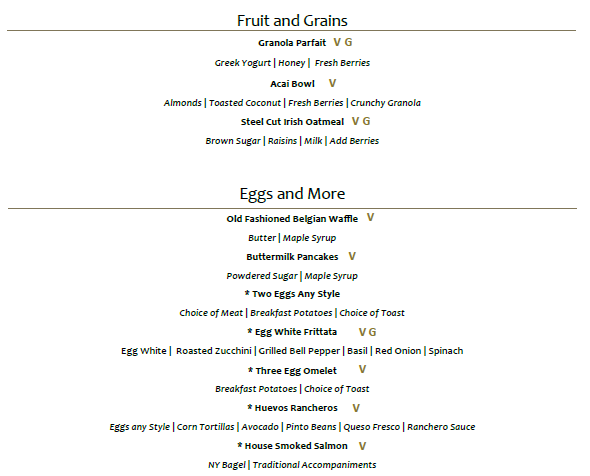 We’ll keep our eyes peeled for any additional character meals we see returning, but in the meantime, see what our experience was like eating at a Trattoria al Forno’s Bon Voyage Adventure breakfast now that the characters have been temporarily removed!

Have you ever stayed at the Four Seasons Resort Orlando? Tell us about your experience in the comments below!