We’ve been making our way around Disney’s Grand Floridian Resort today, and it was looking pretty empty this afternoon! ANYBODY HOME??? 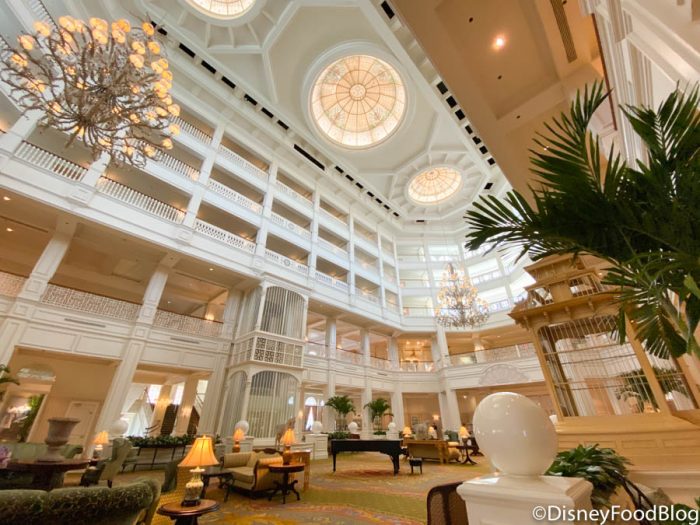 While we haven’t seen any of the NBA players that are staying here, we did get to see a boatload of new merchandise! We love this new Grand Floridian Shirt for $34.99 which is inspired by Enchanted Rose — the Beauty and the Beast-themed lounge that opened last year! 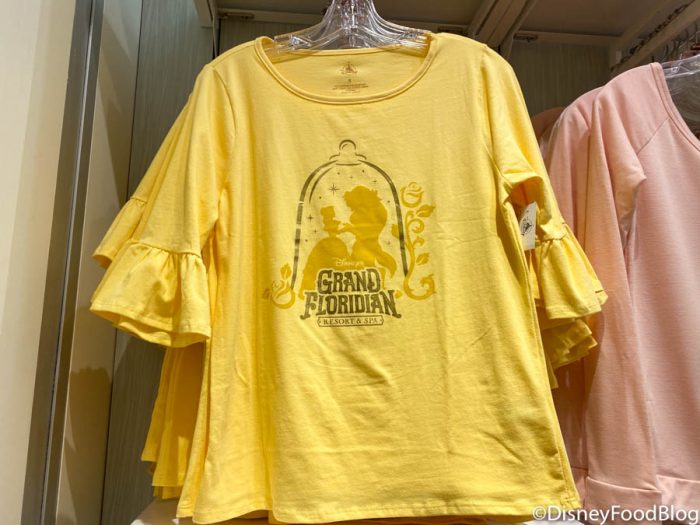 We also spotted this new-to-us pink Grand Floridian Shirt for $39.99! 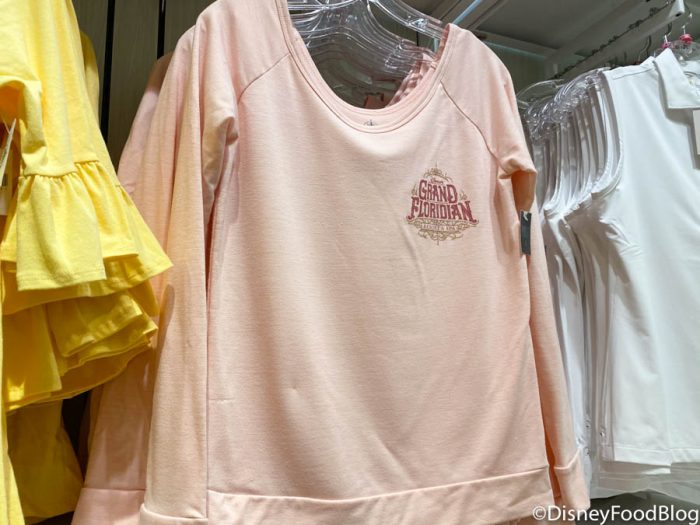 This one had some razzle-dazzle thanks to this glittery pink and gold design! 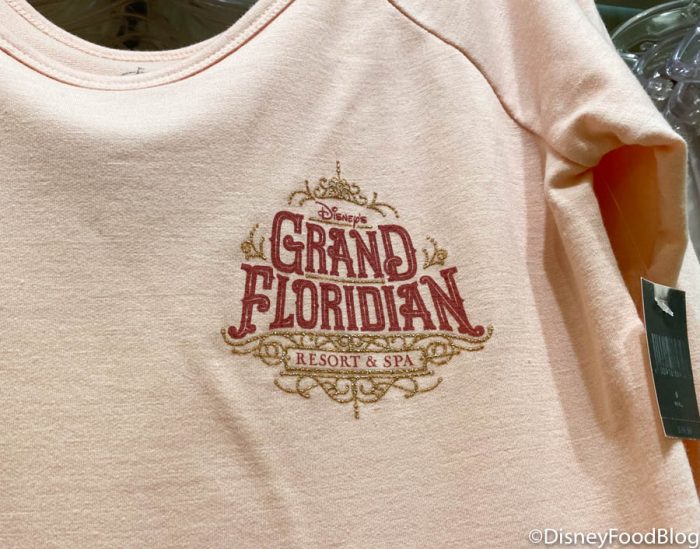 Drinkware enthusiasts will be thrilled by this new Disney’s Grand Floridian Resort Mug for $22.99! It also has a Beauty and the Beast-inspired design! 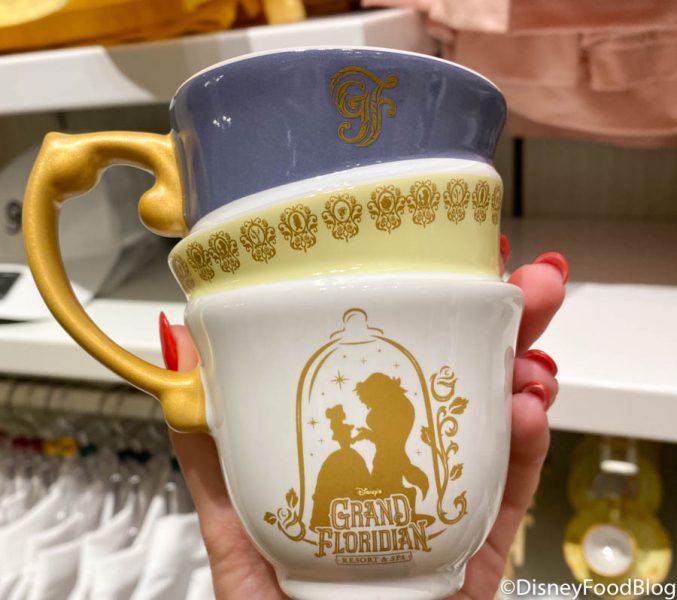 We think Mrs. Potts would approve of this design! 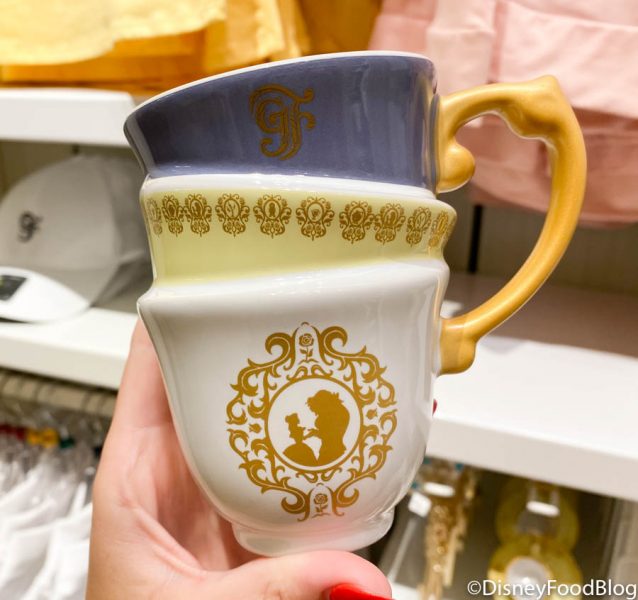 And for Mickey and Minnie fans, there’s another mug design you’ll definitely want to see! This one also costs $22.99 and it has Mickey on one side… 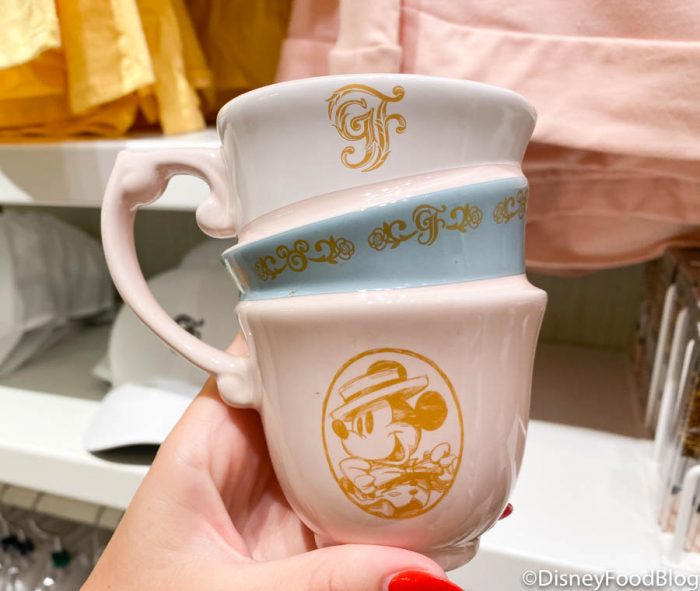 …And Minnie looking sweet as can be on the other! 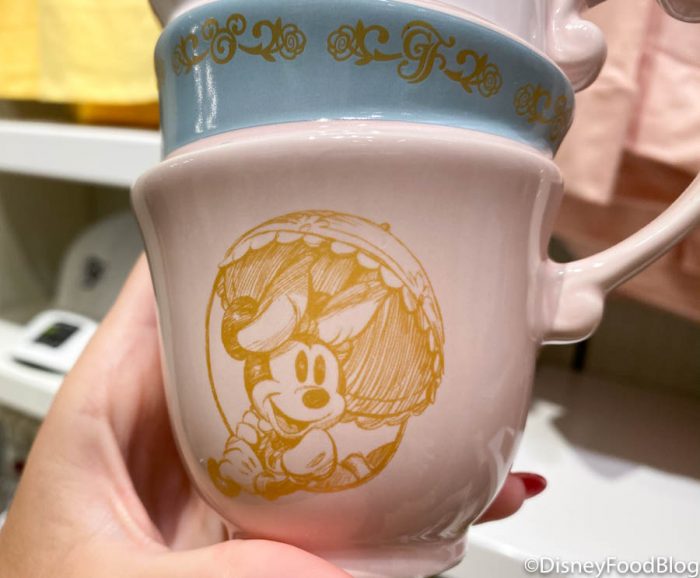 We’re totally smitten with this new Grand Floridian Ornament for $21.99. Can you spot Lumiere inside? 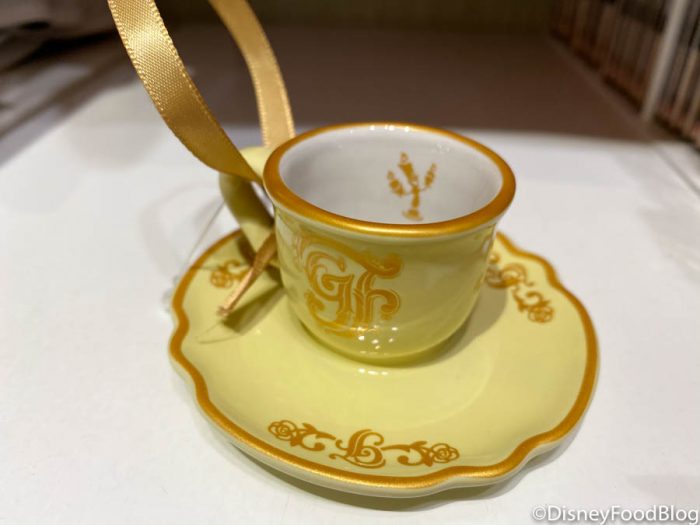 The other side of the ornament features Belle and the Beast, of course! We also love how the yellow color of the cup and saucer resembles the gold hue of Belle’s signature gown! 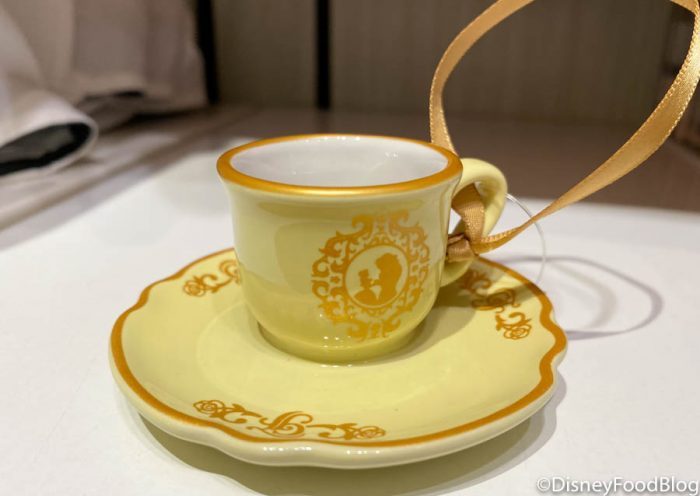 And if you’re looking to add more sparkles to your morning routine, check out this adorable Grand Floridian Tumbler for $19.99! 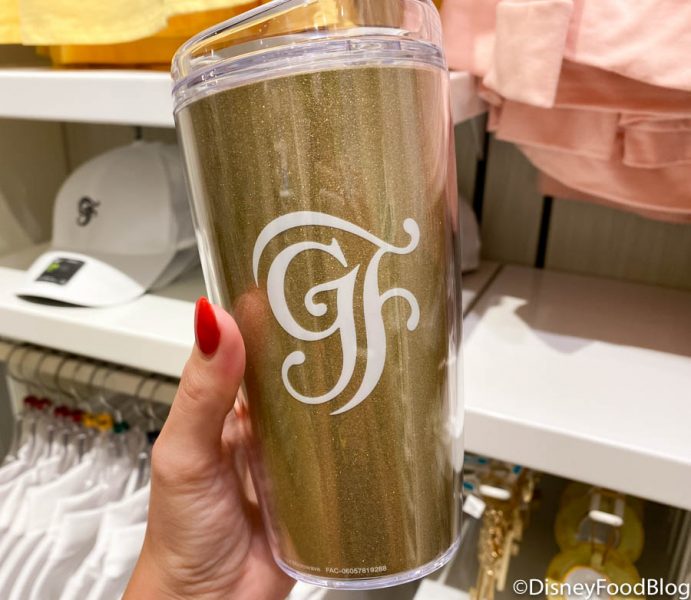 There must be more to this provincial life — and THERE IS! It’s called caffeine! 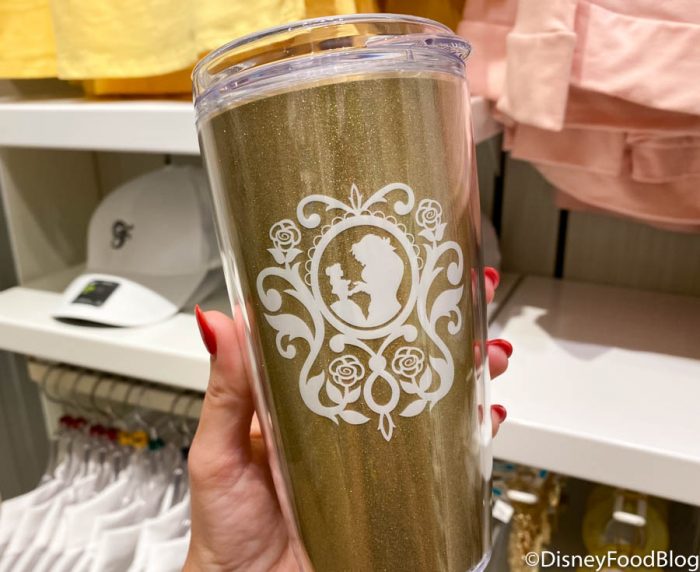 Last but not least, we discovered a new Grand Floridian Pin had magically appeared. You can snag one for $12.99! 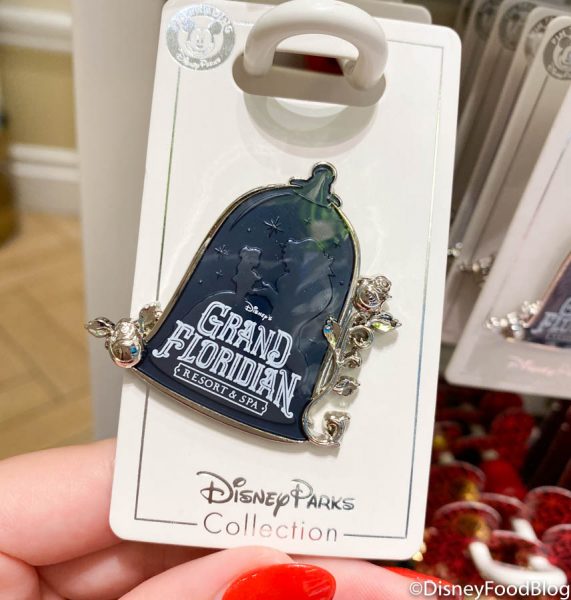 It was definitely an eventful day for us at Disney’s Grand Floridian Resort! In fact, we might have just stumbled upon the NBA players’ private BARBERSHOP?! Oh yeah, you’re gonna want to see THIS!

One of our favorite items is BACK on the adults’ menu at Disney’s Animal Kingdom! Click here to find out WHAT it could be!

Have you ever stayed at Disney’s Grand Floridian Resort? Let us know if you’re excited about this new stuff in the comments below!