The parks have been open for a month now, but not everything has reopened in Disney World.

When you head into the parks, you’ll see lots of Cast Members back at work and doing their best to bring the Disney magic to guests. But some Cast Members have yet to be called back as attractions, restaurants, and entire resort hotels remain closed.

With the robust additional unemployment benefits from earlier this year expired, and the potential federal replacement as yet unconfirmed, which Disney World employees are still waiting for the call?

When Disney World closed due to the global health crisis, a LOT of Cast Members were left out of work. Though Disney was able to pay full-time Cast Members for several weeks, they ultimately furloughed tens of thousands of Cast Members in April through a series of union agreements.

This move successfully helped to preserve Disney’s financial security but, for a large number of Cast Members, this was and remains to be a time of uncertainty. We’ve written at length about what Cast Members have experienced during this process if you want to learn more. 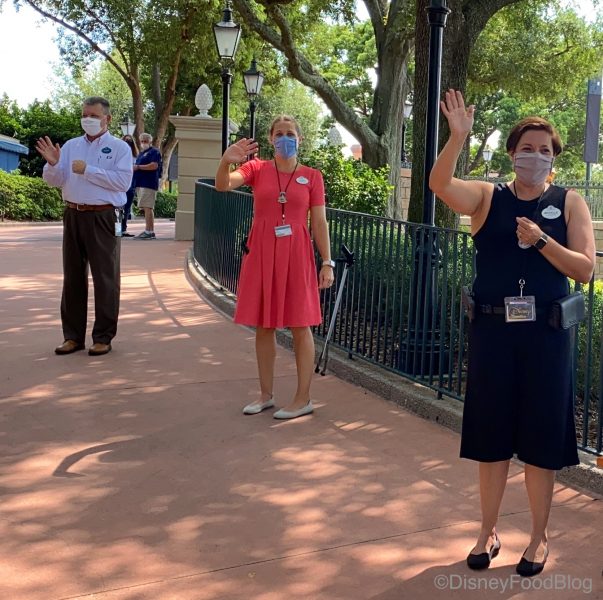 In June, the first Cast Members were called back from the furloughs and several rounds of recalls have occurred since as more of the Walt Disney World Resort reopens. Now, while many Cast Members have returned to work, there are still thousands of Disney World’s 70,000 Cast Members who remain furloughed.

The majority of housekeeping and food and beverage Cast Members are still furloughed.

According to WFTV, Unite Here Local 737 reported that 7,000 of 18,000 housekeeping, food, and beverage Cast Members were called back as of the parks reopening — approximately 39%. Since then, it’s possible that more Cast Members have been recalled, but over half of these workers could still be furloughed.

Of Disney’s 21 resort hotels, 13 are currently operating at varying levels of capacity. Some of these resorts are fully open, offering all forms of guest accommodations, while others are only offering Disney Vacation Club rooms at this time. There are currently five upcoming full hotel reopenings officially delayed by Disney, and the remainder of resort hotels are closed at this time.

When you put that into perspective, it explains why so many housekeeping and food and beverage Cast Members remain furloughed.

On the food and beverage front, of over 400 Disney World restaurants and experiences, over 300 are still listed as temporarily unavailable on the Disney World website. Hours have also been shortened for many dining locations and parks as a whole, so significantly fewer Cast Members are needed to run food and beverage right now.

Click here to learn more about the Cast Member furloughs!

Some attractions Cast Members remain furloughed but not nearly the proportion that remain furloughed in housekeeping and food and beverage. For attraction and custodial workers with the Local 362 Union, more than 80% headed back to work when the parks reopened.

The majority of attractions are open in the parks, so the need for more Cast Members is much higher in the attractions department. Those who remain furloughed can likely blame the attractions that are still closed and the shortened park hours.

Click here to see everything that has reopened in Disney World!

When will these Cast Members return? 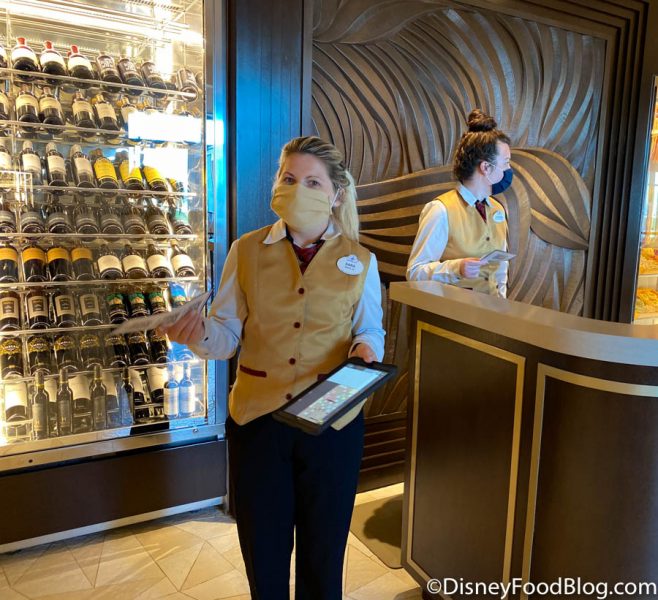 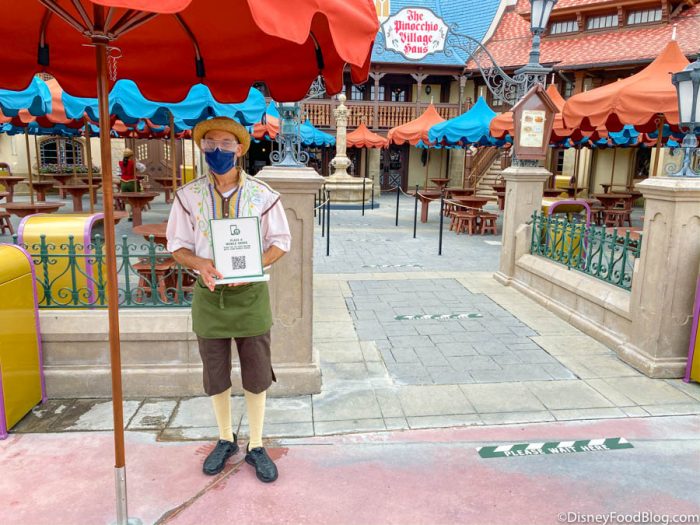 We do have to note that Universal Orlando Resort did recently lay off an undisclosed number of workers, per Spectrum News, so we have to keep this in mind as a possibility for Disney World. Similarly, we’ve seen Paddlefish and other on-property restaurants institute lay-offs and change hours based on low demand. Unfortunately, just because some Cast Members are back, that doesn’t mean things will stay that way. There are no guarantees right now.

Click here to learn more about the way demand is affecting the reopening.

What are some Cast Member concerns?

The big reason it’s concerning for so many Cast Members to remain furloughed is that the increased  unemployment benefits from earlier this year have expired. And the current federal replacement has yet to be confirmed. 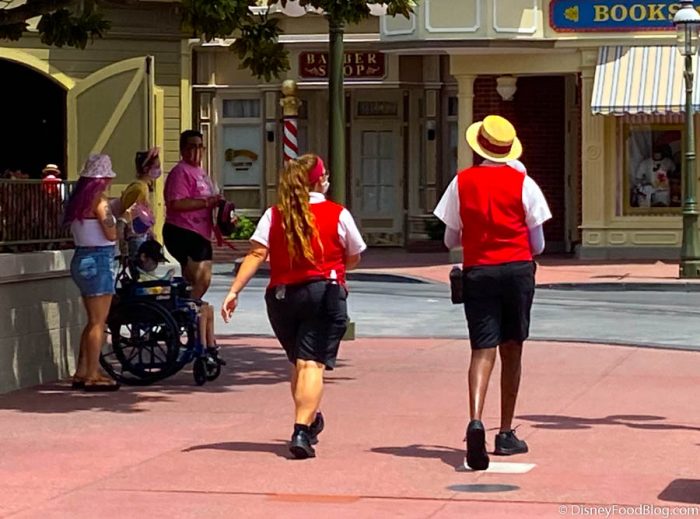 Overall, keep in mind that Cast Members are dealing with a bit of a rollercoaster through this reopening. So, for those who HAVE returned to the parks to work, please be kind. And keep in mind that there are many, many more currently not able to work right now as well. Stay tuned to DFB for all of the latest updates about returning Cast Members and the reopening in Disney World.

Click here to learn more about why we’re worried about Cast Members.

Have kind words for Cast Members? Leave them in the comments!

« Surprise! There Are NEW MINNIE EARS in Magic Kingdom and…We’ve Got A New Color Trend!
Disney Has $23 Billion in Cash Right Now. …But WHY? »