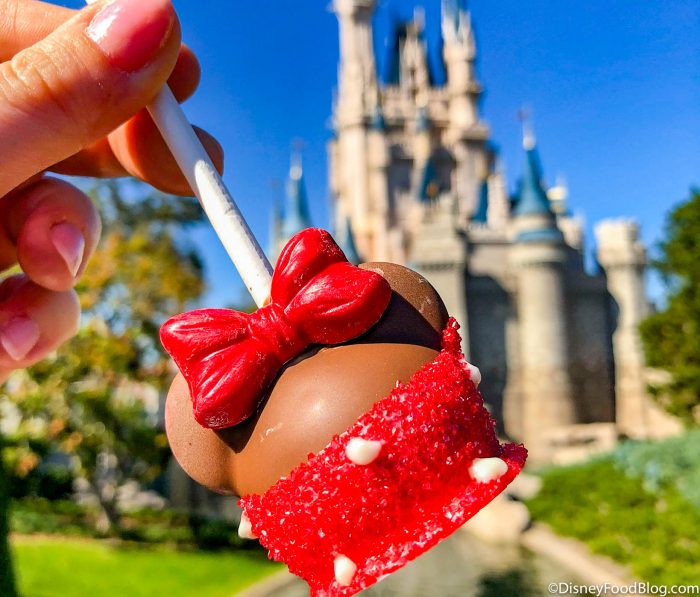 Here’s are a few more specific areas where Cast Members are being called back to their positions starting June 21st. 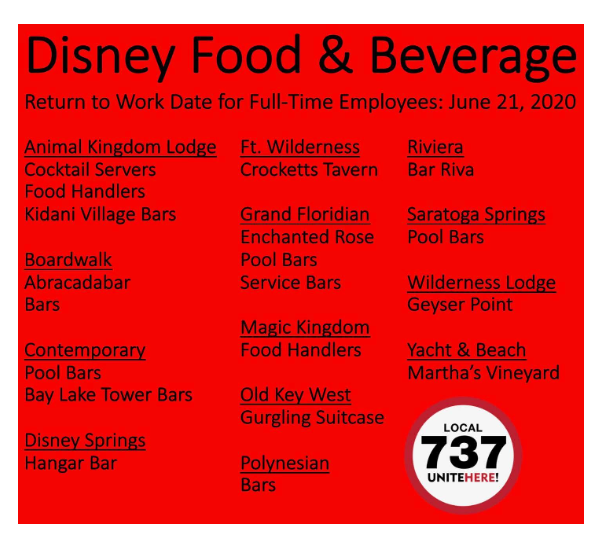 The Orlando Hotel and Restaurant Workers Movement which is affiliated with the Unite Here Local 737 union has also begun calling back Cast Members for several Disney World hotels. The post went on to state additional workers may also be called to some of the locations that have previously been announced and that they’ll be providing more information soon.

Read more on the thousands of Cast Members being called back to work here!

Are you a full-time Disney World food and beverage Cast Member? Let us know if you’ve been called back in the comments below!

« Spotted! The NEW Rainbow Collection Ear Hat Ornament at World of Disney Features Mickey and Minnie With a Colorful Castle
Here’s What We Know About MagicBands During Disney World’s Reopening »