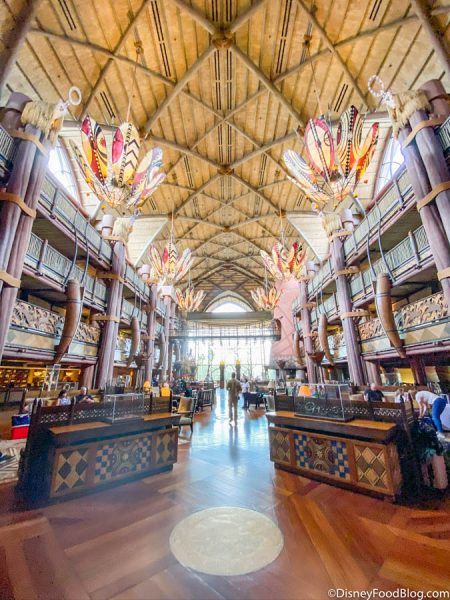 First reported by The Orlando Sentinel, Local 362’s leader Eric Clinton says full-time Cast Members (as well as a significant number of part-timers) will be called back to work this month.

According to Clinton, “Beginning in June, all Disney full-time attractions and custodian workers, as well as a significant number of part-timers, will get called back to work.”

There is a need for Cast Members that will clean around ride queues and for people to take positions that maintain social distancing in lines while guests wait for their temperatures to be taken prior to entering the parks.

Since Disney World’s water parks aren’t expected to reopen right away, Union members who work at these parks can transfer to other jobs where there are shortages. Especially since Disney World’s future cultural and college programs have been canceled this year and aren’t likely to resume anytime soon according to Clinton.

Also mentioned was that cultural ambassadors will be replaced by domestic employees for the time being (which you can read more about here).

As many as 8,000 Cast Members could be called back to help clean the theme parks and get them ready to receive guests again. And as mentioned previously, Cast Members will need to undergo temperature checks before they’re allowed to work. Clinton emphasized Cast Members who have a temperature over 100.4 degrees will be sent home but get paid time off while they quarantine.

According to Clinton, “Employees will also need to staff Spaceship Earth, the ride inside Epcot’s iconic globe, since the ride’s rehabilitation is postponed indefinitely and will remain open.”

As you may know, Disney has postponed fireworks and parades for the time being. Clinton went into detail and also stated Hollywood Studios’ Beauty and the Beast – Live on Stage might not resume, at least not initially. This is one of the first times a specific show has been mentioned, so we will continue to look for more updates on the status of entertainment offerings.

We’ll continue to follow this developing story and keep you informed of any official statements released by Disney. We know that this is a crazy time and that a lot of new information is being released. So if you have ANY questions, please let us know and we will do our best to get you the answers you need.

Are you excited about Cast Members returning to work at Disney World and Spaceship Earth’s refurb being postponed? Let us know your thoughts in the comments below!