Things have been a little up in the air about what Cast Members jobs will look like until Disney World reopens (since the parks are closed “until further notice” currently).

Although Disney has already stated they will be furloughing non-essential salaried and hourly non-union employees beginning April 19th, they have also started to extend this agreement to many of the unionized workers at Disney World too.

According to the Orlando Sentinel, Disney and the Service Trades Council Union, which represents more than half of the  77,000 employees at Disney World, have come to a furlough agreement. 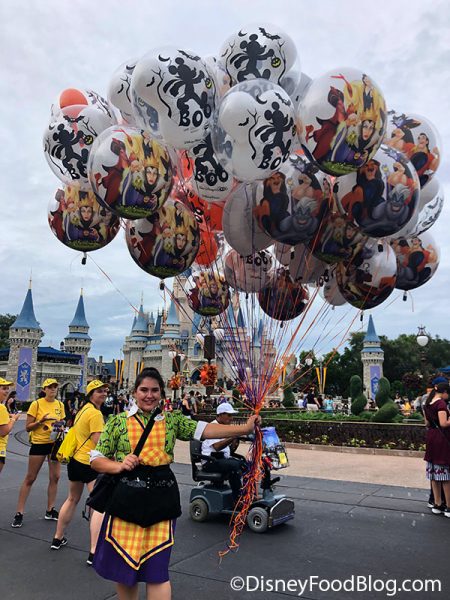 Workers represented by this union will be furloughed starting April 19. The union consists of around 40,000 character performers, ride attendants, vacation planners, housekeepers, custodians, and more. This union has arranged for its workers to receive health care coverage, educational support, and additional employee assistance programs during the closures. 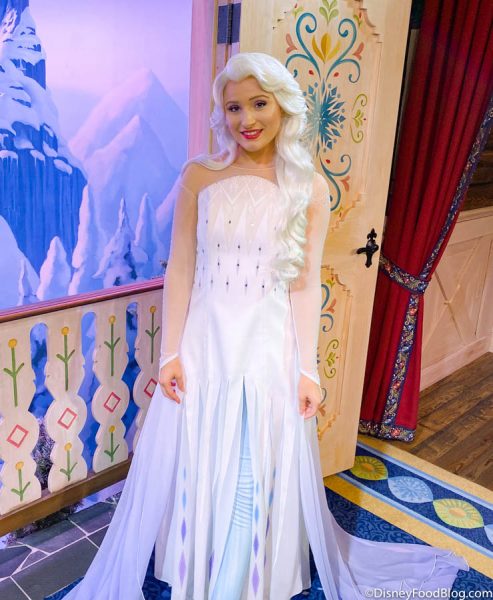 The health care benefits will be covered for up to 12 months during Disney World’s temporary furlough. In addition, 200 union workers have been deemed “essential” in custodial, housekeeping, culinary, and lake patrol areas, and will continue working in their positions for the time being. On top of the Service Trades Council Union, workers represented by the American Federations of Musicians Local 389 and International Brotherhood of Electrical Workers Local 2088 have also been furloughed. We will keep you updated as we learn more!

Check out everything you need to know about Disney World’s closure (and reopening) here!

Do you know a Cast or Crew Member affected by the Disney World closures? Let us know in the comments below!

« News! Residents Near Disney World Will Be Required To Wear Masks Starting Next Week
Here’s How to Make Disney-Inspired Outfits in Animal Crossing! »