According to an earnings call, Disney World’s attendance has been lower than expected. With that being said, the parks will be shortening their park hours from September to November. 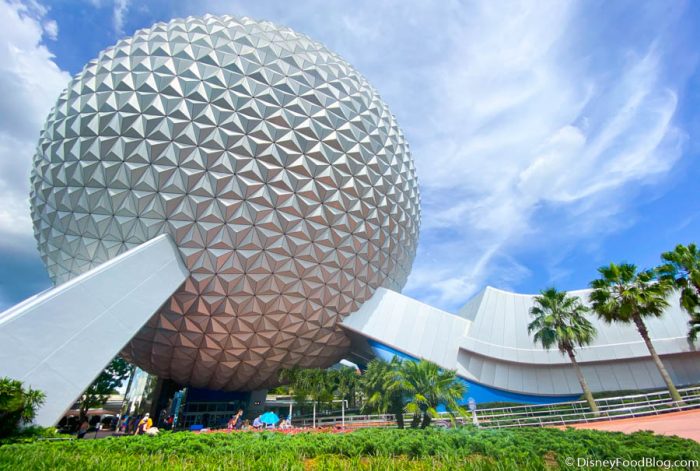 But, Disney World isn’t the only theme park that reopened in Orlando recently, Universal Orlando has reopened as well. And they have also been operating with similar safety measures to keep guests and Cast Members safe. However, since the Universal parks reopened in June, they’ve seen some differences in their attendance growth compared to Disney World.

The Orlando Sentinel has reported that Universal Orlando has started to see an “uplift in admission,” while Disney World’s attendance remains lower than previously expected. Currently Universal is operating with crowds that are 64% less than 2019’s reports, while Disney is down 80% from last year according to an analyst note from Deutsche Bank. 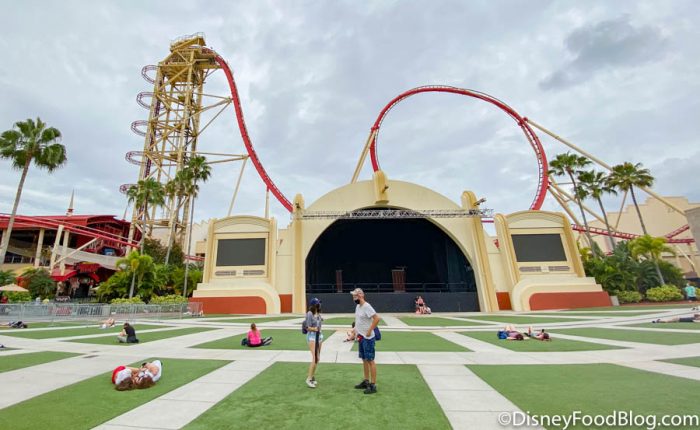 Currently, EPCOT and Animal Kingdom are outperforming Magic Kingdom and Hollywood Studios. This is very interesting since Hollywood Studios is typically the park with the fewest available park reservations (especially for APs), but could be attributed to the fact that those parks are much smaller than the former.

Since cases were higher when Disney originally opened, many guests started canceling their reservations. The Walt Disney Company CEO Bob Chapek even recognized this as Disney announced that it had taken a $2 billion loss during the closures. 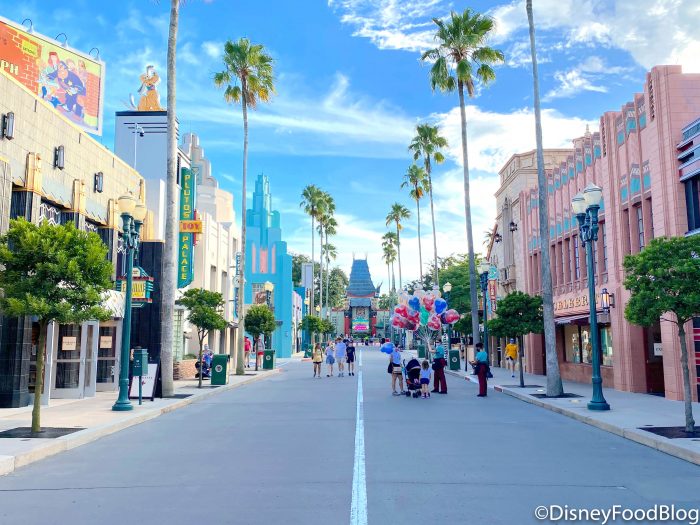 However, as Universal’s attendance continues to grow during its reopening procedures, Disney might see an increase in demand when it comes to park visitation, especially since Florida has started to see a decrease in its cases. The Deutsche note stated that “Given this ongoing improvement in Universal’s attendance and declining new daily COVID cases in Florida, we believe that Disney World will also soon see some benefit.”

Disney did announce during its recent Q3 earnings call that there is a significant decrease in guests traveling to visit Disney World, and that 50% of the attendance is currently locals. Perhaps Disney World attendance will see a boost if more guests begin to travel again. 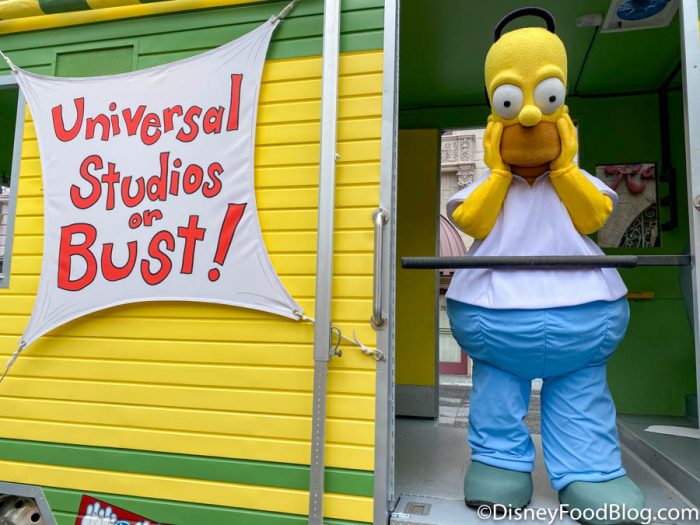 As Disney continues to make changes in the parks, including its attendance, we’ll keep checking back, so we can give you all the information you need to know. And, as always, we’ll continue to update you on everything you need to know about going back to Disney World!

Read about the additional Disney Park Pass availability next week in the parks here!

Have you been back to Disney World during its parks’ re-opening? Let us know in the comments below!

« Why This Random Disney World Bakery Is Actually The Sleeper Hit Of The Summer!
🍍 DOLE WHIP ALERT! 🍍 Another One of Our Favorite Floats Is BACK in Disney World! »