Disneyland Resort, which has been closed since March 14th, has yet to announce an official re-opening date after its initial plans were delayed indefinitely by the state.

After several weeks of being on a state-wide monitoring list, Orange County is getting the green light from the state to once again begin re-opening indoor operations in certain industries.

The state’s pandemic tracking website has reported that Orange County, where Disneyland resides, is no longer on California’s monitoring list as of August 23rd. This means that certain industries can reopen their indoor operations, including gyms, salons, offices, and shopping malls. 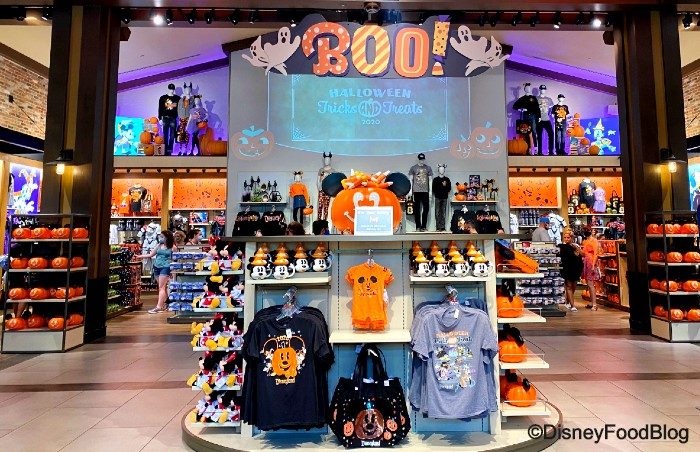 Halloween at Disneyland’s World of Disney

What does that mean for Disneyland, exactly? Chances are we will not see any major changes right away in Downtown Disney, nor do we expect any major news regarding a reopening date for Disneyland’s two theme parks as a direct result of Orange County moving off the monitoring list. 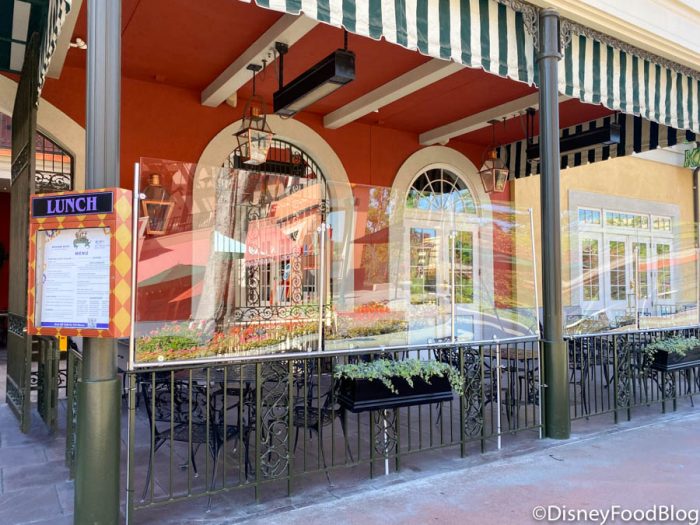 As of this writing, Disneyland is cancelling hotel reservations with arrival dates through September 12th. 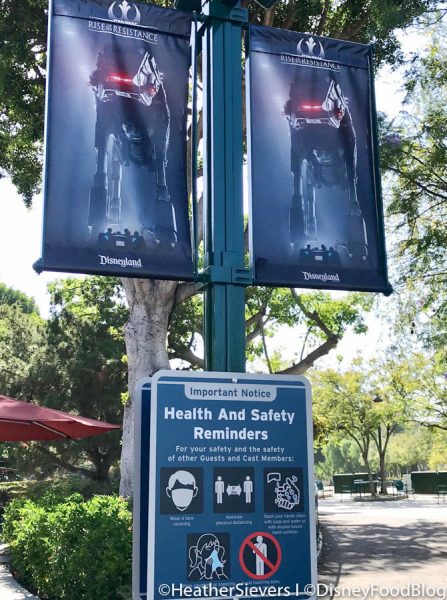 Regardless, this is a major step forward for Orange County businesses, and a necessary benchmark in Disneyland’s reopening timeline. We will continue to keep you updated on any further developments, so stay tuned!

Click here to read more about how California officials are in discussions for how to safely reopen theme parks.

Have you been to Downtown Disney since it reopened in July? Let us know in the comments!

« Add an Extra Dose of Cuteness to Your Office or Classroom with this Baby Yoda Journal and Pen!
They’re Here! Mickey Mouse and Disney Park Attraction Face Masks Have Arrived Online! »