Halloween may not be here yet, but we’re already stocking up on Christmas spirit jerseys and ornaments! 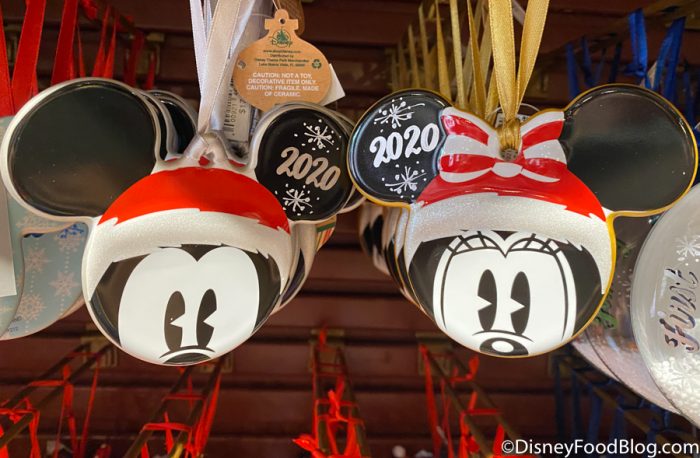 Now, the only question we have is how late will the parks be open when we visit during Christmastime? Disney is starting to give us a better idea of that now.

Most recently, Disney theme park operating hours had only been released through December 19th. Now, however, guests can view the theme park hours all the way through December 26th at the Disney World Park Hours Calendar website. Let’s see what these look like!

At Magic Kingdom, the park hours through December have changed. Previously, the park was scheduled to be open from 9AM to 7PM for the days we could see in December. Now, the calendar shows that Magic Kingdom will be open one extra hour — from 9AM to 8PM — from December 1st through December 19th. The park is then set to go back to a 9AM to 7PM schedule from December 20th through the 26th. 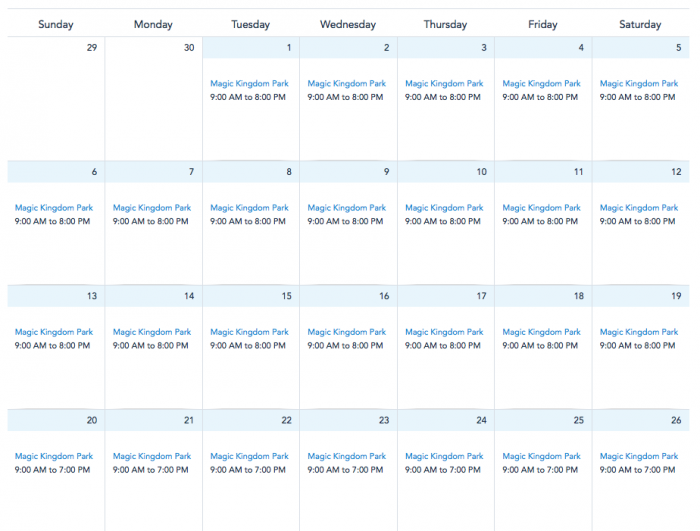 EPCOT’s operating hours will follow a similar pattern. When we last checked, the park was set to be open from 12PM to 8PM throughout much of December. Now, the park will be open as follows: 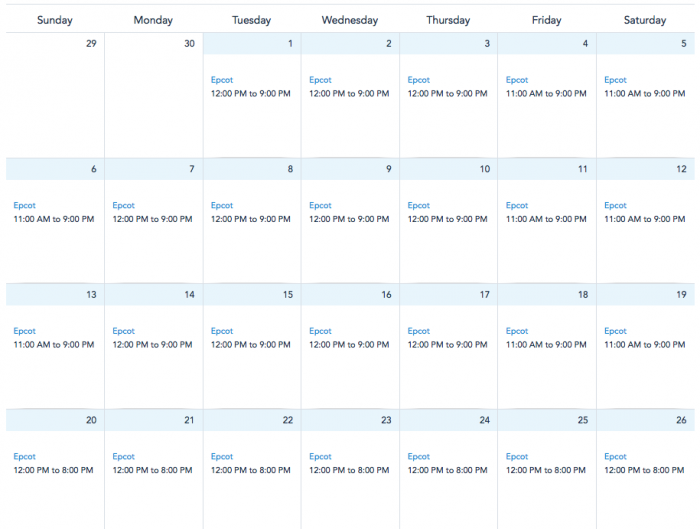 At Disney’s Hollywood Studios, there does not appear to have been much of a change since we last checked. The park will be open from 10AM to 7PM from December 1st through December 26th. 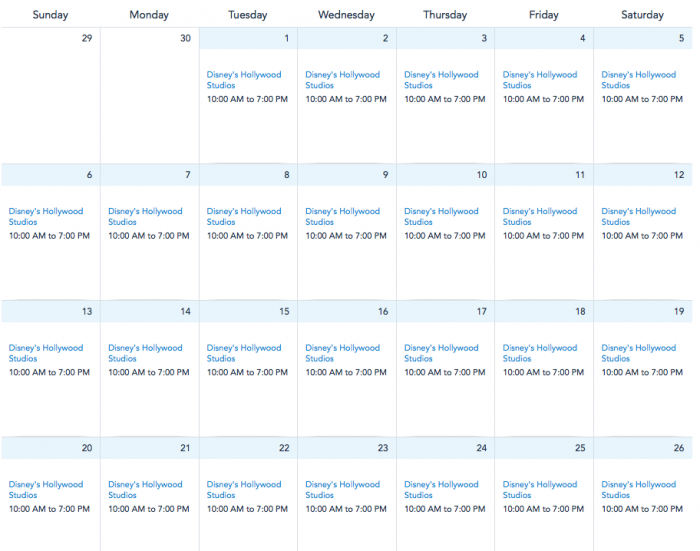 Over at Animal Kingdom, there have been a few extensions in terms of park hours on the weekends in December. Here’s the breakdown: 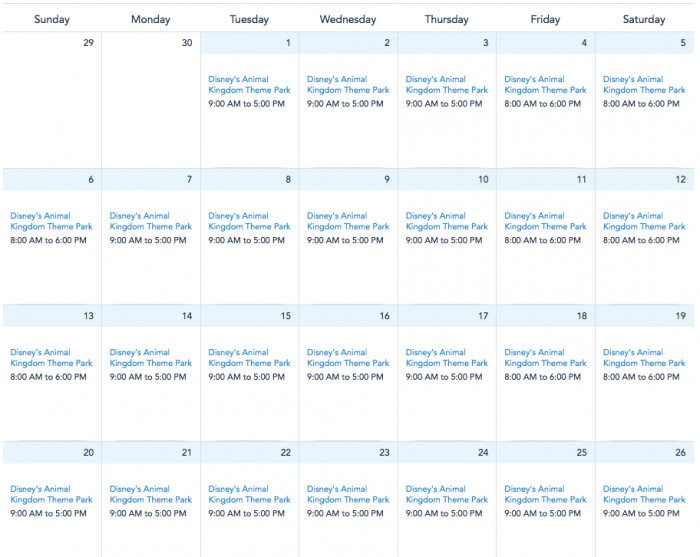 So, most weekends appear to have extended hours at Animal Kingdom, except the 20th and the weekend of the 25th.

These hours are all subject to change. We’ll keep watching the Disney Park Hours calendar and let you know if we spot any major changes so you can best plan for your trip. Be sure to come back for more updates!

Click here to check out the Disney Christmas face masks that are now available online!

Do you have a trip planned to Disney World in December? Let us know what parks you’ll be visiting!