Sometimes, we get hit with a SUPER newsy day out of nowhere — and today is one of those days!

Disney positively LOADED us up with BIG news today and we’re covering it all on DFB! That can definitely be overwhelming, so let’s review EVERYTHING that’s gone down today to make sure you didn’t miss any of the biggest Disney info!

Since the reopening, hotels in Disney’s value tier have mostly remained closed. As of right now, only Disney’s Pop Century Resort has reopened. Though Disney’s Art of Animation Resort is set to partially reopen next month, the other value hotels were left in limbo — until today, that is!

This morning, Disney quietly dropped the news that Disney’s All-Star Movies Resort will reopen on February 9th, 2021! We’re very excited that more value options are returning to Disney World and the sweet deals Disney ALSO announced are definitely a plus too.

Click here to learn more about the reopening of Disney’s All-Star Movies Resort!

Well, if you do take advantage of those exciting discounts and/or are looking to head to the returning EPCOT festival (more on that in a sec!), you’ll be pleased to hear that Disney World has extended the flexible cancellation policy through April so that guests feel confident in their travel plans. 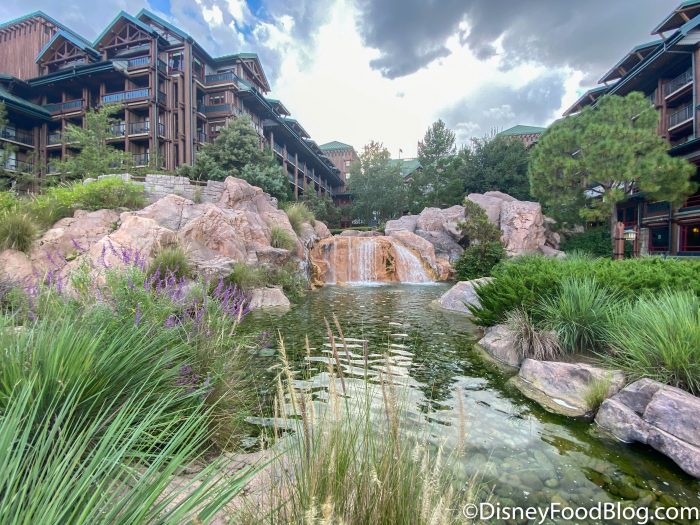 The policy waives select Disney-imposed cancellation and modification fees for guests choosing to cancel or change their vacation details past Disney’s standard deadlines and now lasts through April 30th, 2021.

Dates have been announced for the 2021 EPCOT International Festival of the Arts!

You know we’re suckers for an EPCOT festival which is why we got SO pumped when Disney announced the dates for the 2021 Taste of EPCOT International Festival of the Arts! We’ll be returning to this fan-favorite festival to check out live artwork, a scavenger hunt, and over 15 Food Studios from January 8th through February 22nd. 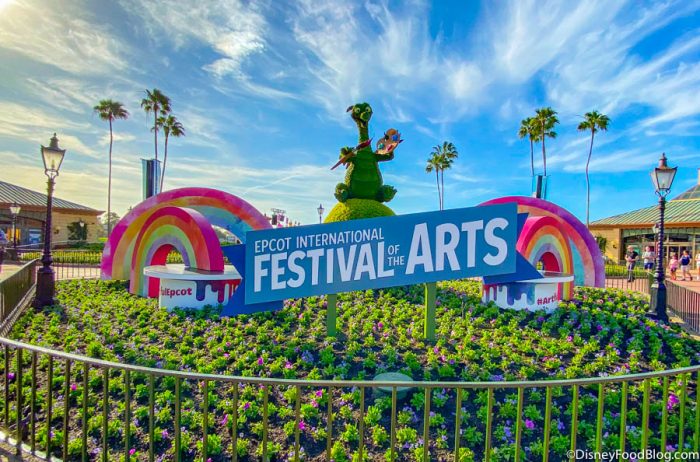 Perhaps unsurprisingly, this festival will be modified this year to make sure that guests and Cast Members stay safe and healthy. For instance, the Disney on Broadway concert series hasn’t been announced as of now and may not return in 2021 much like the 2020 Candlelight Processional. We’ll keep ya updated on the upcoming fest!

Click here to learn more about the 2021 EPCOT International Festival of the Arts!

You can watch the new trailer for Disney’s Raya and the Last Dragon!

We were pretty darn bummed when the global health crisis caused Disney’s upcoming animated feature, Raya and the Last Dragon, to be postponed from November 2020 to March 2021. But now, we officially have the trailer for the upcoming flick and we couldn’t be MORE excited to follow along with Raya’s adventure! We love her already!

As an evil force threatens the kingdom of Kumandra, it is up to warrior Raya to leave her Heart Lands home and track down the legendary last dragon to help stop the villainous Druun. © 2020 Disney. All Rights Reserved.

You can watch the trailer RIGHT HERE, and be warned: You WILL fall in love with Tuk Tuk the giant pill bug.

Want to see the Raya and the Last Dragon trailer? Click here!

Holiday merch hit the shelves in Disney World AND online!

Yes, yes, we know it’s still ten days until Halloween, but we’re not sure anyone told Disney that. Why? Because we found a LOAD of Christmas and holiday merchandise available in Disney World AND the shopDisney Holiday Shop opened online too! Well, guess the earlier we can get shopping for gifts, the better! 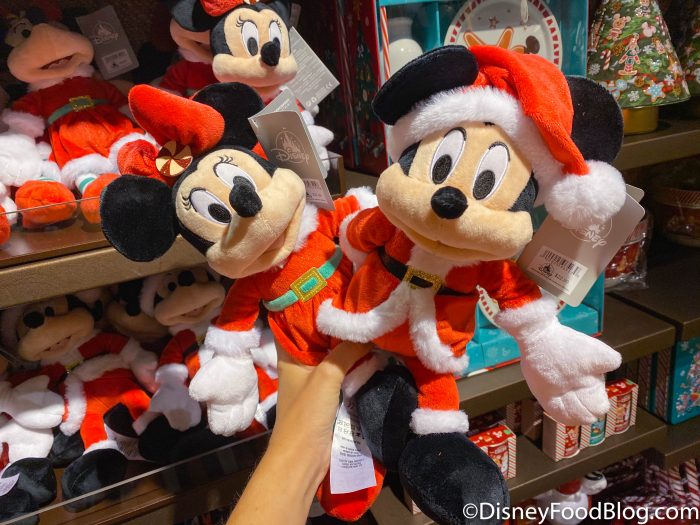 We’re particularly big fans of the new holiday Spirit Jerseys we spotted, but there are also Mickey Santa Hats, Christmas apparel, Holiday snacks and treats, and MORE! Plus, the shopDisney Holiday Shop even has personalizable merchandise for the Christmas season!

To see pics of LOTS of the holiday merch, click here!

EPCOT’s Morocco Pavilion is transferring operations to Disney by the end of 2020.

Since EPCOT’s Morocco Pavilion was created, it has been run by an independent operating participant. As of today, Disney and Jacquee Wahler, VP Communications Walt Disney World Resort, and Rashid Choufani and Rachid Lyazidi, Operating Participants Morocco Pavilion released a joint statement noting that Disney will assume all operational control over the Pavilion, including four food and beverage locations and all merchandise locations. 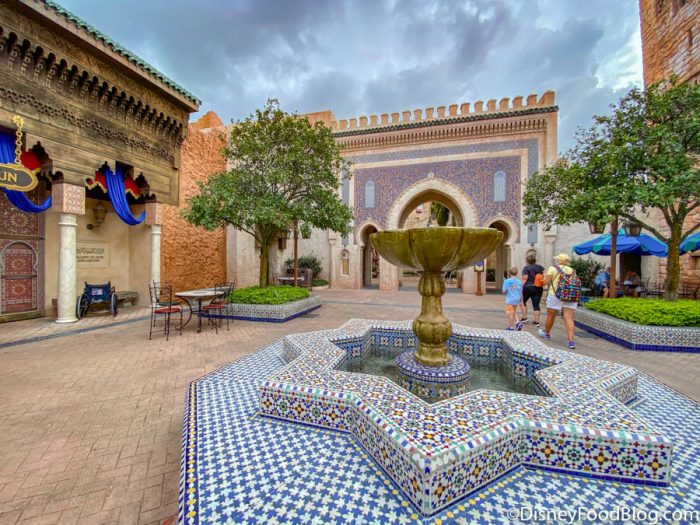 The statement reads, “After many years of working together, we have a mutually agreed arrangement to begin the process of transitioning operations of the Morocco pavilion to Disney. By the end of the year, Disney will assume operations of this important part of EPCOT and under Disney’s operation, the pavilion will continue to honor the rich traditions and legacy it has since it opened.” Wow, what a big change!

Click here to learn more about the changes going on with EPCOT’s Morocco Pavilion.

Whew! We told you it was a newsy day so far! As always, keep an eye on DFB so that you don’t miss ANY of the big updates from Disney!

What do you think of these MAJOR news items? Tell us in the comments!