Disney World is a magical place in December. 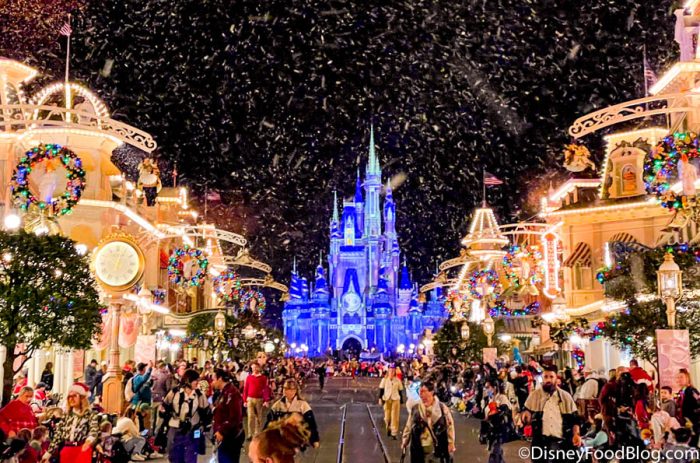 The decorations are up, the snow is falling, the treats are sugary, and the discounts are everywhere… . Wait, what? Let’s take a closer look at those discounts!

END_OF_DOCUMENT_TOKEN_TO_BE_REPLACED 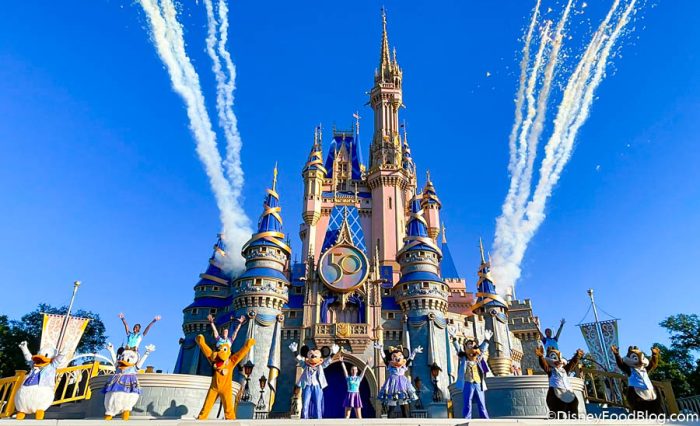 How we feel when we save money on Disney World tickets

END_OF_DOCUMENT_TOKEN_TO_BE_REPLACED

Can you believe we’re almost at the end of 2022 already?! We’re officially in full holiday swing in Disney World, as the parks dive into the festivals, entertainment, parties, and more. 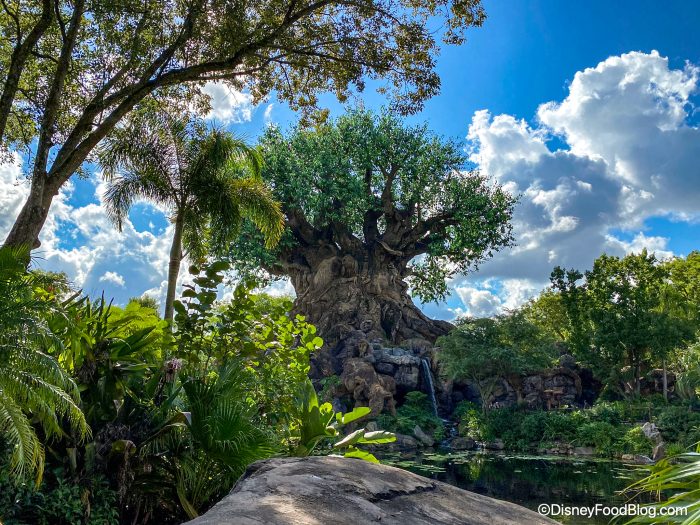 And, since we know you’re planning your upcoming trips, we’ve continued to give you a look at the best deals you can find in Disney World! While we’ve already made our way through the discounts offered in January, February, March, April, May, June, July, August, September, and October, now we’re sharing November’s hotel and ticket offers!

END_OF_DOCUMENT_TOKEN_TO_BE_REPLACED

A Disney World vacation can be expensive, which is why we’re constantly searching for discounts and deals that could help you save BIG during your time there. 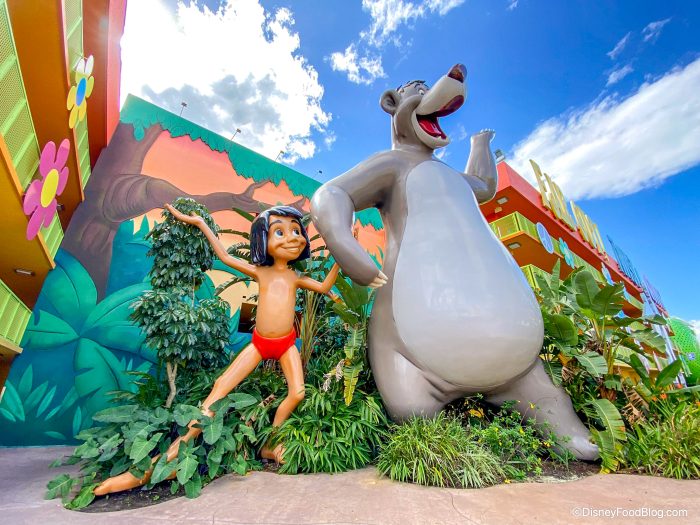 We’ve already shared details about discounts that select guests can take advantage of discounts this holiday season, but now we’ve got news about a special discount some guests can use to save BIG during 2022!

END_OF_DOCUMENT_TOKEN_TO_BE_REPLACED

A Disney trip can be pricey, which is why we’re constantly searching for discounts and deals you can use to SAVE big on upcoming stays at various Disney resorts!

If one of the places you’ve been wanting to visit is Aulani, A Disney Resort & Spa in Hawaii, but you’re hoping to save on your stay, you might be in luck!

END_OF_DOCUMENT_TOKEN_TO_BE_REPLACED


Did you know Disney has an official fan club you can join??

It’s called D23 and you can become a general member for free! But, you get more perks if you pay to become a Gold member. Perks include access to exclusive merchandise, events, and more. And, sometimes you can get discounts on Disney merchandise, which is exactly what’s happening right now!

END_OF_DOCUMENT_TOKEN_TO_BE_REPLACED

Did you know Disney has a resort and spa in Hawaii??

Yep! Aulani, A Disney Resort & Spa is on the island of O’ahu in Hawaii and has a ton of cool things to do there. You can meet characters and try delicious food, plus, it’s beautiful! Disney recently announced a great deal for Aulani in 2022, which includes discounted rooms and a resort credit, but you need to book soon to get both of those perks!

END_OF_DOCUMENT_TOKEN_TO_BE_REPLACED

Disney World’s 50th anniversary has kicked off and there is just SO much going on, that it’s hard to list it all! What’s for certain, though, is that the celebrations are something you don’t want to miss as they run over the next 18 months in the parks, resorts, and beyond!

We’ve given you a look at the best deals you can get throughout the year as January, February, March, April, May, June, July, August, and September have rolled around. And, you’ll want to book your trip to Disney World soon for the 50th anniversary using October’s hotel and ticket offers!

END_OF_DOCUMENT_TOKEN_TO_BE_REPLACED

We’re constantly keeping an eye out for special deals and discounts at Disney World and Disneyland.

Disney trips can be expensive, so any way to save money is a big deal! We found a new discount available at Disneyland Resort that you’ll want to check out as you plan your upcoming vacation.

END_OF_DOCUMENT_TOKEN_TO_BE_REPLACED

We’re making our lists and checking them twice as we start planning our holiday trips to Disney World! While you might be looking forward to snoap on Main Street or Disney’s Very Merriest After-Hours event, we’re sure that saving on your vacation would be a BIG perk during Christmas time. 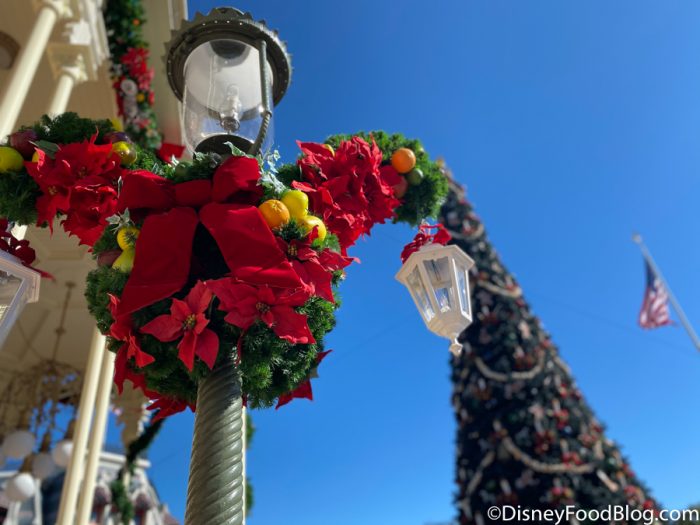 And, Disney World has been rolling out all sorts of hotel discounts for guests today, including Annual Passholders, Florida Residents, and others! But, don’t worry – there are even more savings to be had prior to your holiday vacation!