Yesterday, California’s theme park reopening guidelines were announced, revealing that the Disneyland Resort theme parks, and all other “larger” theme parks in California, cannot reopen until the county in which they are located reaches the “minimal” tier under the State’s reopening plans.

Disneyland’s President has already noted that the guidelines will keep the park closed “for the foreseeable future,” and others have called the guidelines a “keep theme parks closed indefinitely plan.” But, it seems some California theme parks won’t simply be settling for these guidelines. Instead, some are now considering pursuing legal action.

According to CNBC, some California theme parks are “exploring legal action in order to pressure the state into allowing amusement parks to reopen.” During a recent press conference, when Erin Guerrero, the executive director of the California Attractions and Parks Association — of which Disneyland Resort is a member — said “all options are open at this point.” 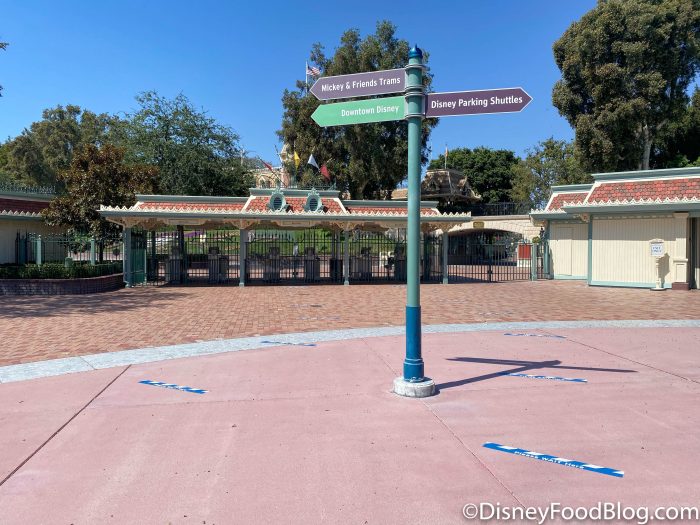 Also present at the press conference were executives from Disneyland, Universal Studios Hollywood, Legoland, and Knott’s Berry Farm. Karen Irwin, President and Chief Operating Officer if Universal Studios Hollywood said, in a statement, “pushing us into Tier Four behind other businesses that have already reopened makes no sense…It ignores science, reason and the economic devastation this will bring to the thousands of our employees, the indirect business that rely on us and our industry overall.” 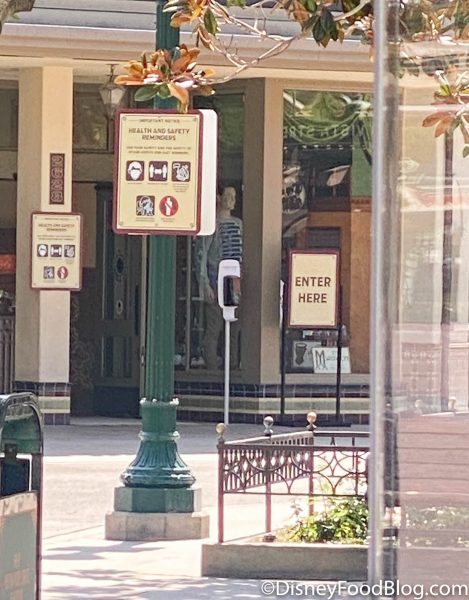 The President of Disneyland Resort has also noted that Disney has proven they can responsibly reopen, but “California continues to ignore this fact, instead mandating arbitrary guidelines that it knows are unworkable and that hold us to a starboard vastly different from other reopened businesses and state-operated facilities.”

Click here to see read more of the Disneyland’s President’s response to the guidelines.

According to Variety, Kurt Stocks, president of Legoland California Resort, has noted that the theme park reopening guidelines are inconsistent with those for zoos, museums, and aquariums. Stocks says theme parks “want the administration to treat us the same as industries of a similar nature.”

Others, like Dr. Ravin Kullar, a Los Angeles-based infectious disease specialist, however, regard California’s guidelines as “wise.” Kullar has noted that “Theme parks…can be a playground for the virus.” 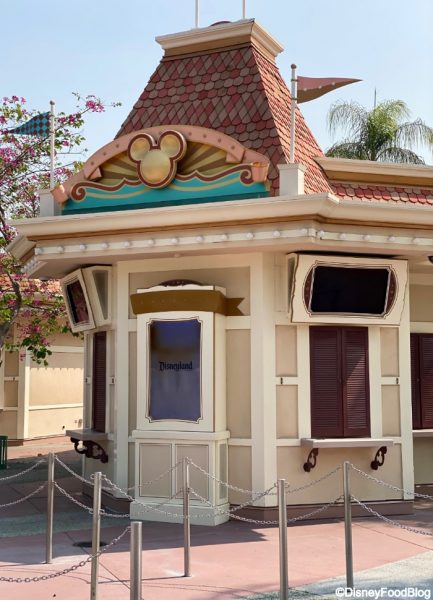 The California theme parks would not be the first group of businesses to potentially seek legal action regarding reopening guidelines. According to Deadline, major movie theaters in New Jersey filed a federal lawsuit against the state regarding its decision to “hold back on reopening multiplexes due to lingering concerns about COVID-19.” The lawsuit was ultimately withdrawn after the New Jersey Governor “allowed the venues to reopen with limited capacity.” 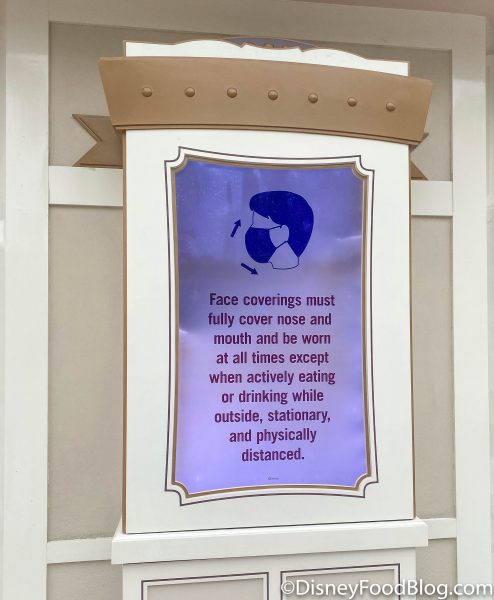 Currently, the Disneyland Resort theme parks are the only Disney theme parks around the world that have yet to reopen. We’ll be on the lookout for more updates regarding any potential legal action regarding the guidelines or further news about Disneyland’s eventual reopening.

Click here to read more about the reopening guidelines.