As Disney focused folks, we tend to talk a LOT about Disney+.

RAYA AND THE LAST DRAGON – Sisu is a magical, mythical, self-deprecating dragon. © 2020 Disney. All Rights Reserved.

Recently, Disney dropped a TON of announcements for upcoming content and, on top of all of that, a PRICE increase, too! Netflix also had a bit of a price increase recently! Now, we’re wondering how the price of Disney+ will compare to other major streaming services, so let’s take a look!

A $1 per month price increase is definitely significant, but Disney+ is still one of the cheapest of the major streaming services. Part of this is due to its relative newness and still-growing content library. In fact, with a goal of 100+ new titles on Disney+ in each coming year, the service could catch up to other giants quick. In the meantime, we’ll take not having to spend the extra bucks to watch our favorite Disney flicks. 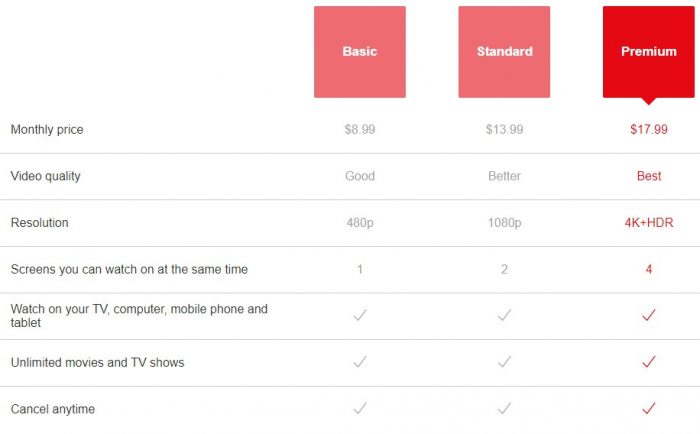 These prices are new as of late October when this streaming service raised Standard prices by $1 from $13 and Premium prices by $2 from $16, per CNN. Netflix is one of the most established streaming services and has been around since the start of the industry. We certainly appreciate the flexible pricing scale so that you can pick a plan that fits your habits. Disney+ is still cheaper than the lowest-tier plan, but Netflix has far more titles. But as stated above, Disney is pushing to catch up.

Hulu, though owned by Disney, has some different prices than Disney+. The base level of the service is actually CHEAPER than Disney+ at $5.99 per month or $59.99 per year, though this option does have ads. Hulu with No Ads costs $11.99 per month and there are two plans that include Live TV as a cable replacement for a much higher cost. 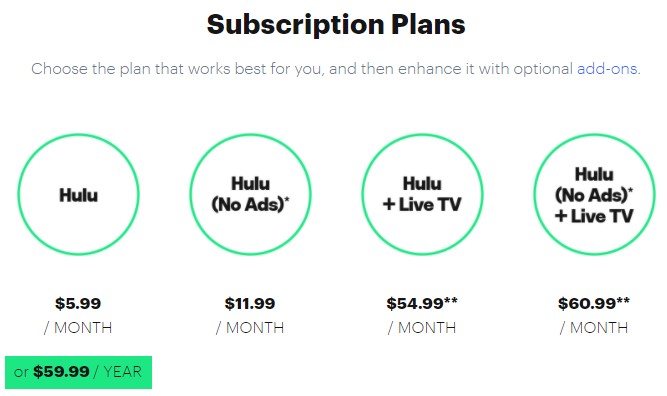 The reason Hulu’s base level is less expensive than Disney+’s is that Hulu is an ad-supported streaming service. When you watch a show or movie at the base level of a Hulu subscription, you’ll see your content paused for ads to play. This allows Disney to collect ad revenue while giving viewers lower prices.

HBO Max is another popular service with a number of hit titles such as Game of Thrones and Lovecraft Country. This service costs $14.99 a month and is also available as an add-on to Hulu plans for the same price. 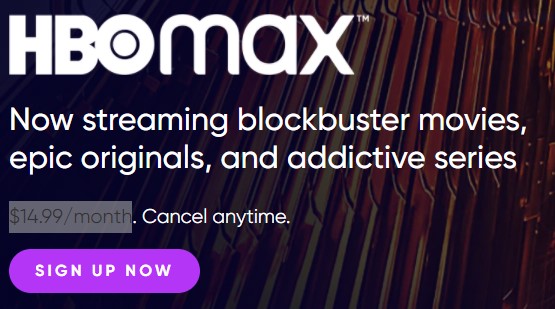 HBO Max is definitely the priciest of the service options due to its premium content offerings. It is pretty crazy to think that a subscription to HBO Max costs about DOUBLE a Disney+ subscription.

Overall, despite Disney+’s WILD success, this price increase still leaves the service at a competitive pricing point. It is cheaper than Netflix but not by much. It seems Disney is still treating the service as if it is in its infancy, which it is.

In fact, Disney+ still has some time to go before it is even profitable for the company. We sure hope this info helped you inform some of your streaming decisions as we head into a new year and a whole new price category for Disney+! As always, stay tuned to DFB for the latest news and Disney updates!

Click here to learn more about some of the options coming to Disney+!

What do you think of the Disney+ price increase? Tell us in the comments!