Whether it’s through water art, taking unique photos, or creating other special moments, Disney World Cast Members make magic every day for guests. But, with the global pandemic, park closures, furloughs, and ultimately layoffs, many Cast Members have been seriously impacted by all of the changes this year brought to the world. 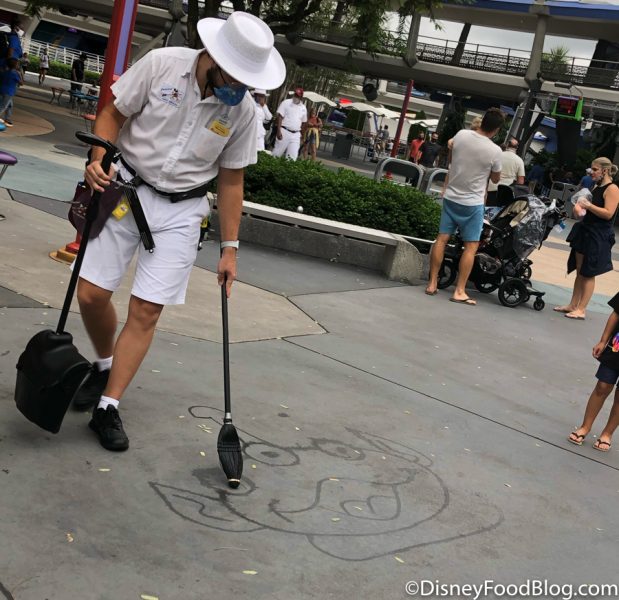 Many have joined together to support Cast Members in need. One union representing Disney many employees, Local 737, started a food bank that has distributed much-needed groceries to Cast Members and their families. Recently we shared that the food bank was getting dangerously close to shutting down due to a lack of supplies. But, the NBA Players Association is now stepping in to help!

Earlier this year, many NBA players lived in “the bubble” in Disney World while practicing, playing games, and getting haircuts(!), as their season resumed at the ESPN Wide World of Sports Complex. 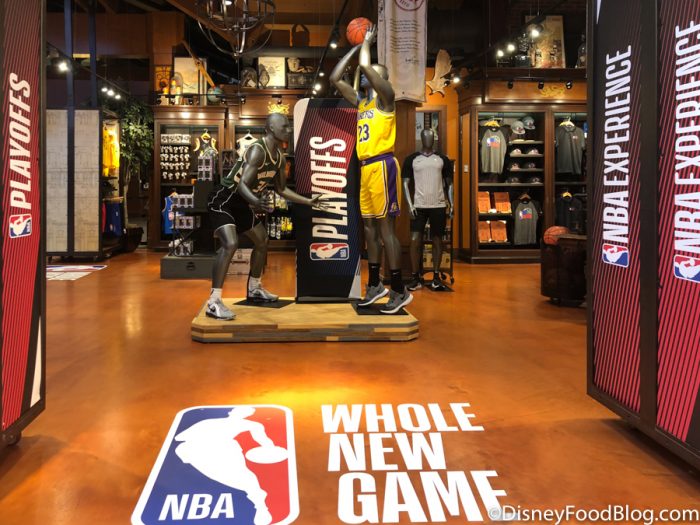 This food bank has been distributing donations weekly to those in need, including Disney World Cast Members. Local 737 represents Disney World Food & Beverage and Housekeeping Cast Members, as well as other works at locations like the DoubleTree by Hilton Hotel at the Entrance to Universal Orlando and more. 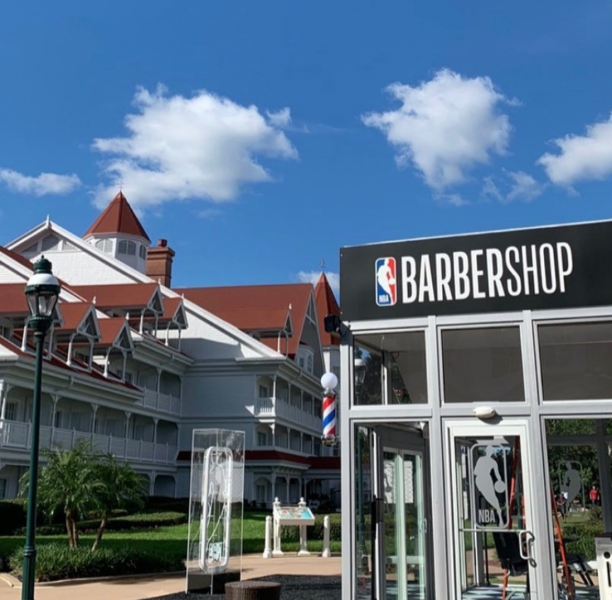 Nikola Vucevic, the Orlando Magic center, said “We’re lucky to be in the position that we are, to make the money that we are and live a good life and so when you can help others that are not in the same situation it’s huge…The players association has great programs that we can use to help others.”

According to Jeremy Haicken, the president of Local 737, the donation is expected to keep the food bank up and running for another month, at least. Haicken said the donation “could not have come at a better time,” and said they were deeply gateful to the NBA players and the Association for the donation.

Click here to read more about how you can help Cast Members in need and see other resources for Cast Members.