Guests headed to Disney World in February might get a few extra hours in the parks. 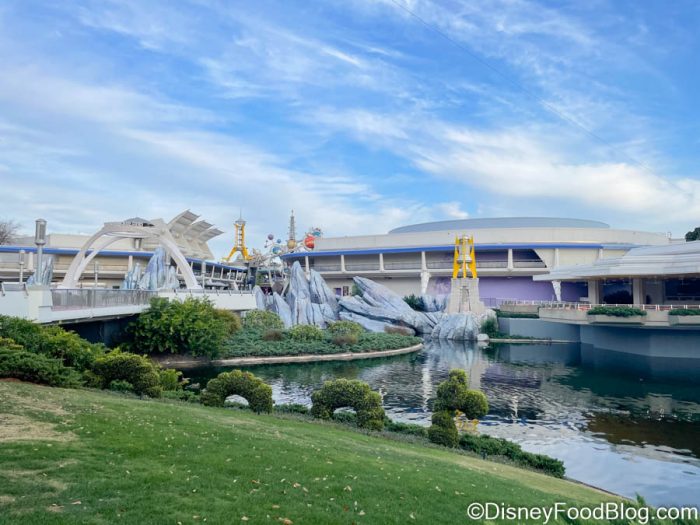 That’s right! Disney has extended park hours for all four parks for the first week of February! Let’s take a look at what times you’ll be able to spend in the parks.

On January 31st, Magic Kingdom was initially set to be open from 9AM to 6PM. As of today, those hours have been extended to be 9AM to 9PM. 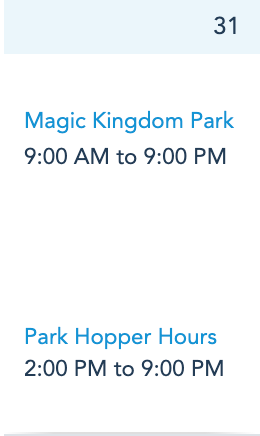 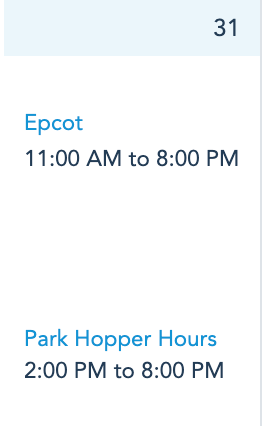 The same is true for the rest of the week!

Hollywood Studios was supposed to finish January and Start February with hours of 10AM to 7PM. 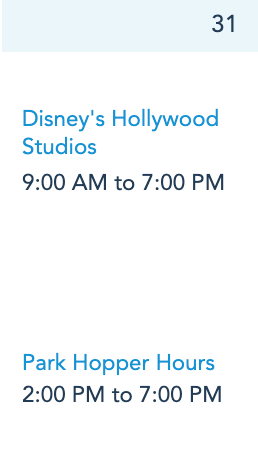 Finally, Animal Kingdom gained an extra hour in the morning too. 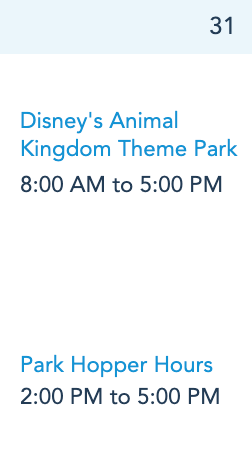 The week initially had hours of 9AM to 5PM and the hours are now 8AM to 5PM.

As always, stay tuned to DFB for all the latest updates on Disney World park hours and more!

Are you headed to Disney World in early February? Tell us in the comments!

« The WORST Disney World Restaurants According To Yelp
What’s New in EPCOT: New Eats and Drinks, and More Festival of the Arts FUN! »