Here at DFB, we love a good meme. 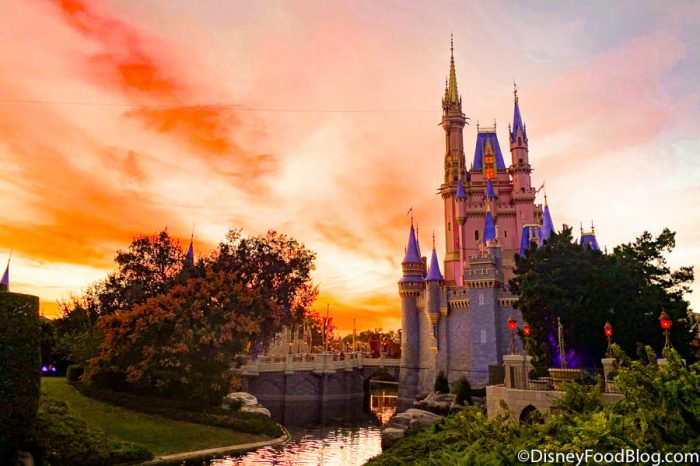 If it’s a Disney meme, we love it even more. So naturally, when the Bernie Sanders mitten photo took over the Internet, we collected all the memes we could of Bernie at Disney. And, just to make you laugh, here they are. Come along with us on a Disney trip with Bernie!

Bernie had a lot of fun at EPCOT’s Festival of the Arts. He even took a picture in front of the Figment wall art!

We ran into Bernie having some fun with the photo-ops at #Epcot today. 📸 pic.twitter.com/DdRHz2hRya

He also popped by Magic Kingdom and visited Monsters, Inc. Laugh Floor. He clearly wasn’t too thrilled about being picked as “that guy.”

When they pick you as "That Guy" in Monster's Inc Laugh Floor. pic.twitter.com/e4jfjYiaEH

In his spare time, he likes to sit and anticipate the return of the Disney Cruise Line.

Of course, that’s when he’s not waiting for the PeopleMover instead.

Bernie obviously has no fear of tackling thrill rides. He rode Splash Mountain and even dropped into the Twilight Zone…

A day at Disney with Bernie pic.twitter.com/sg9ran6kpj

…before retreating back to Disney’s BoardWalk Inn for some R&R in that creepy chair.

The next morning, he was well-rested and decided to spend a day at Magic Kingdom. He even visited some hitchhiking ghosts!

Bernie went to Disney after the Inauguration! 😂😂 pic.twitter.com/G0ahkyxAXL

Then he went out to Main Street at 3:00 and was incredibly disappointed that Festival of Fantasy wasn’t there.

He recovered by visiting Bibbidi Bobbidi Boutique for a full royal makeover. We wonder which Disney Princess is his favorite!

He rode Dumbo again because he loves it that much, then checked out the Carousel of Progress and Hall of Presidents.

I can not with you people
First of all it’s not even amusing anymore and now y’all got him on the carousel of progress … #juststop #itnotfunny #Bernie #BernieSanders #berniesmittens #bernieatdisney #DisneyWorld pic.twitter.com/mJFa1LAiv4

He posed for some pictures with our pal Goofy…

Bernie hiding his "MOST EXPENSIVE DAY EVER" shirt pic.twitter.com/eqtDtTYxI3

…before park-hopping to Disney’s Animal Kingdom to go get that dino!

Plus, he paid a visit to Disney Springs for dinner!

He finished off the night back in EPCOT. What’s a guy gotta do to get a margarita?

Bernie was even spotted on the West Coast at Disneyland!

Those are all of our favorite Disney Bernie memes! We hope you had a good laugh. Stay tuned to DFB for all things Disney!

Which of these memes is your favorite? Let us know in the comments!