Disneyland Paris has seen its share of challenges since last year. The parks in Paris closed in March 2020, reopened in July, and then closed again in October. Currently, Disneyland Paris remains closed.

But that doesn’t mean there isn’t a lot going on at the park right now while it’s closed. In December, Disneyland Paris announced that Sleeping Beauty Castle would undergo its first major refurbishment since the park opened in 1992.

The castle is getting a new roof, designed by some of the same French architects who have worked on notable French historical monuments. Many of those towers are being rebuilt off-site. Disney released a new video highlighting some of the work currently being done.

Perhaps the most interesting detail here is that much of this work is the same kind of work that might be done to construct or restore an actual historic French castle. 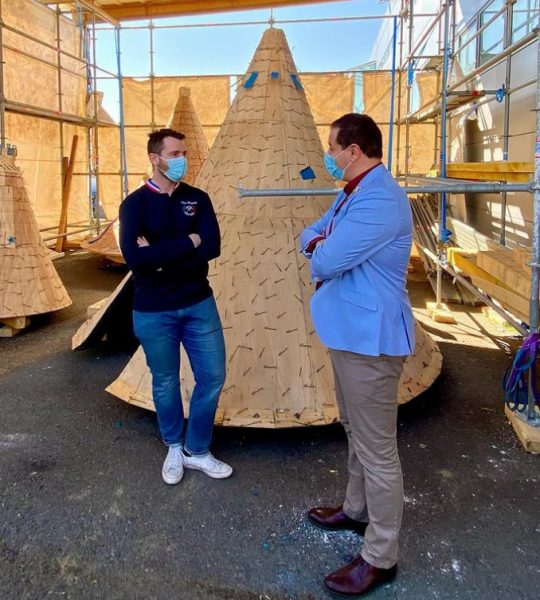 The work is being done at the workshop of Le Bras Frères, the same architectural group that has overseen work at the world famous Notre Dame Cathedral in Paris. 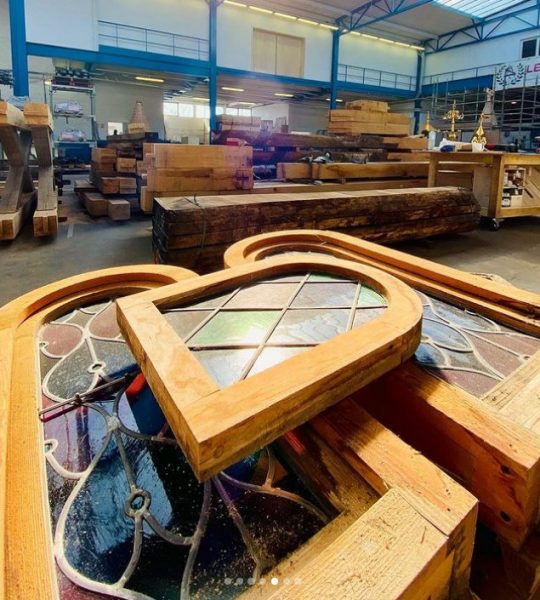 So much work being done! ©Disney

Everyone from carpenters, cabinet makers, prop decorators, upholsterers, letter painters, and more, are contributing to the large project. 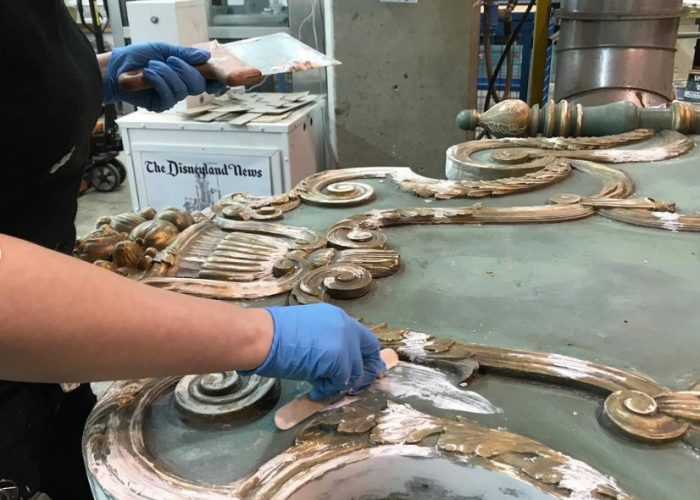 Every detail is carefully worked on. ©Disney

More than 250 Cast Members are helping to work on the refurbishment. 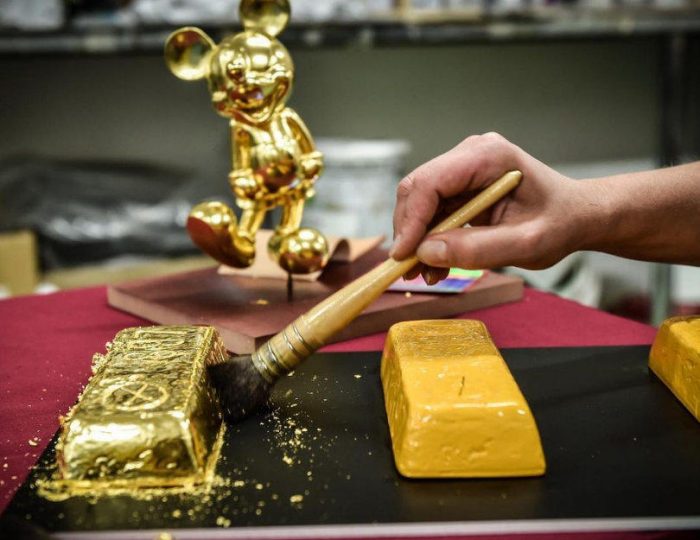 In the meantime, the castle is currently covered with a themed tarp until the work is completed — which should happen just in time for the Disneyland Paris 30th anniversary in 2022.

We’ll continue to keep an eye on the castle in Disneyland Paris and fill you in on its progress!

Click Here To Learn About the Disneyland Paris Virtual Celebration