It’s SO hard to choose which Disney park is our favorite. There’s something wonderfully magical about Cinderella Castle, but we just can’t resist hopping around the World Showcase’s pavilions too. 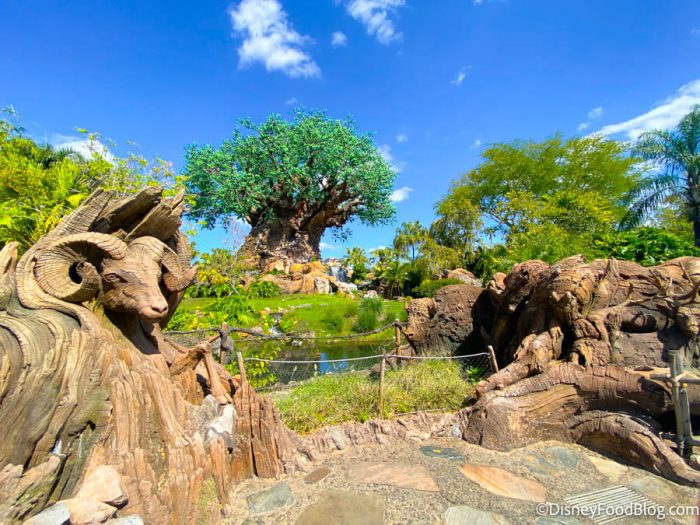 In this DFB bracket, though, we put our readers to the test to see whether Disney’s Hollywood Studios or Disney’s Animal Kingdom will reign supreme. And, some of the answers might surprise you!

After they cast their votes on our Instagram stories, Disney fans from far and wide picked their top snacks, restaurants, lands, rides, and entertainment. Are you ready to see if your favorites won? Then, let’s take a look at which park will be crowned the winner! 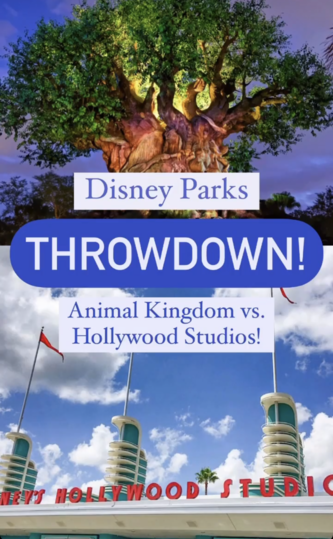 Both Disney’s Animal Kingdom and Disney’s Hollywood Studios have specifically themed lands for fans of HUGE movie franchises. It was a close call between popular spots like Pandora and Star Wars: Galaxy’s Edge. But, it looks like a galaxy far, far away is stronger with the Force AND the vote with 57% of our readers’ choices. 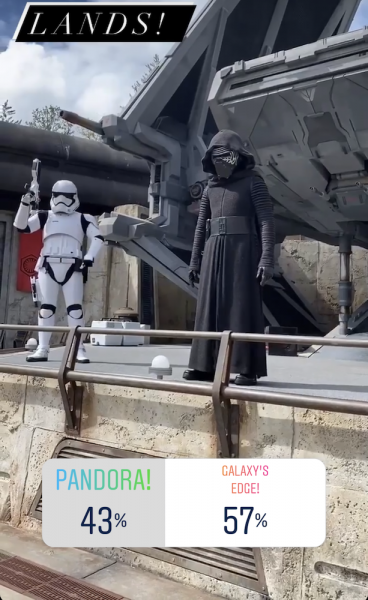 Which land will you choose? 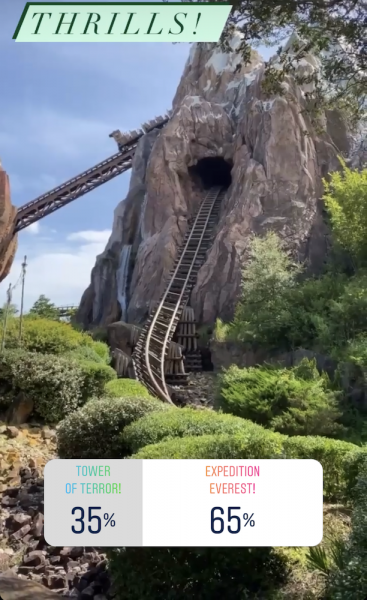 Which attraction is your favorite?

The MOST shocking answer nearly made us fall out of our seats when we asked whether the Nomad Lounge or BaseLine Tape House was the best restaurant out of the two parks. We’ve raved on and on about BaseLine’s beautiful, magical, and incredible Charcuterie Boards… but Nomad Lounge pulled ahead by only 4% of the vote as the winner! And, we’re shook by how close it was!! 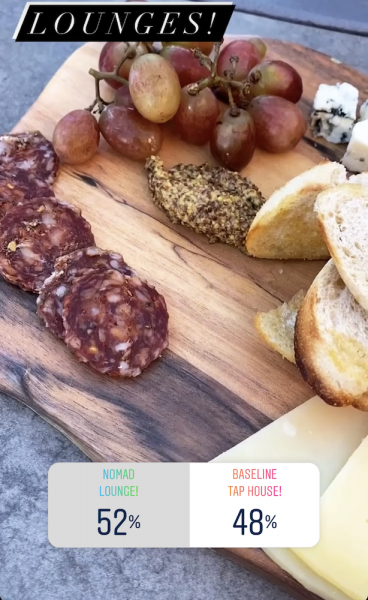 During your quick-stop lunches, there are SO many options around the parks for both sweet and savory eats. Yet, the Ronto Wrap and the Cheeseburger Pods are honestly some of the most satisfying snacks you can have in Disney’s Hollywood Studios and Disney’s Animal Kingdom. And, according to our readers, Pandora has a leg up over the competition with Satu’li Canteen‘s Cheeseburger Pods with 61% of the vote. 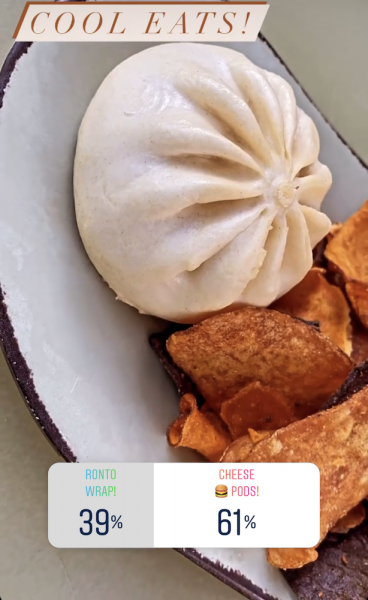 We’re having a hard time picking…

Last, but certainly not least in our throwdown, we put the Character Cavalcades up against one another! Disney’s Hollywood Studios has unique motorcade entertainment, while Disney’s Animal Kingdom features the watercades around the park. In a VERY close call, it looks like Chip ‘N Dale’s dino suits are just too cute to pass up at Disney’s Animal Kingdom won with 55%. 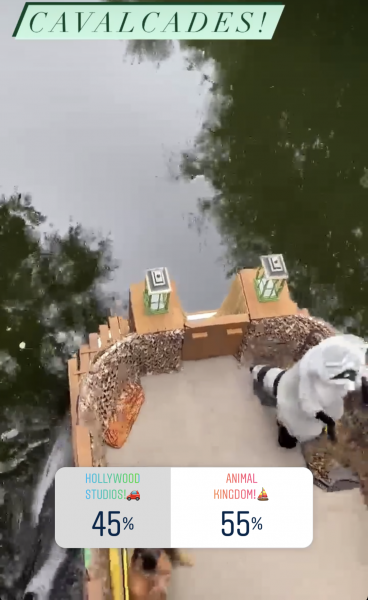 After tallying up the five questions, Disney’s Animal Kingdom won in a surprising landslide! Fans have fallen in love with all the experiences and entertainment around the park. And, we can’t blame them since it’s one of our favorite parks too! ❤️ As we continue to post Disney-inspired brackets and throwdowns, you can cast your vote on our Instagram during the next showdown. Stay tuned with DFB for more Disney entertainment!

Which of the two parks is YOUR favorite? Let us know in the comments below!