There are so many cool details you can spot all around Walt Disney World.

There are tons of cool things you can spot around Disney World!

From hidden Mickeys to movie references and everything in-between, the Imagineers have added so much extra thought into every inch of the parks and resorts! You can really see the evidence in the artwork around the resort, and today we’re sharing some tidbits that you probably didn’t know about a rather famous Disney mural.

If you’ve ever visited Disney’s Contemporary Resort, then there’s pretty much no way that you missed the GIGANTIC mural. 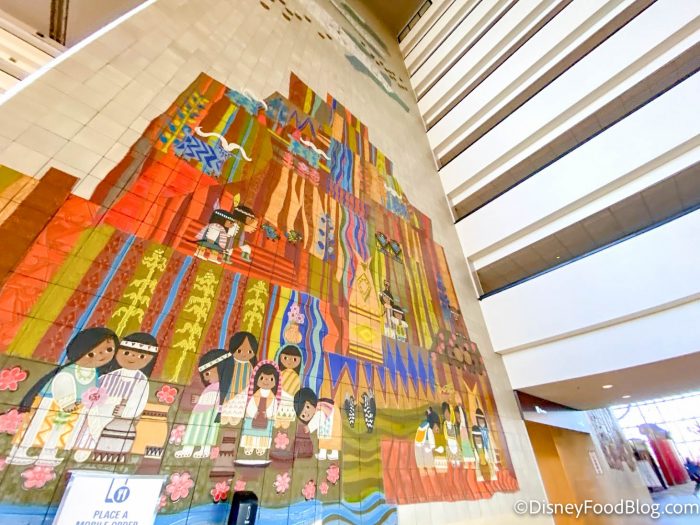 Have you ever seen this artwork at the Contemporary?

This area is known as the Grand Canyon Concourse, so the mural here was created to fit the name. It was designed by Mary Blair, the talented artist behind the concept art for many Disney films and the character designs for “it’s a small world.” 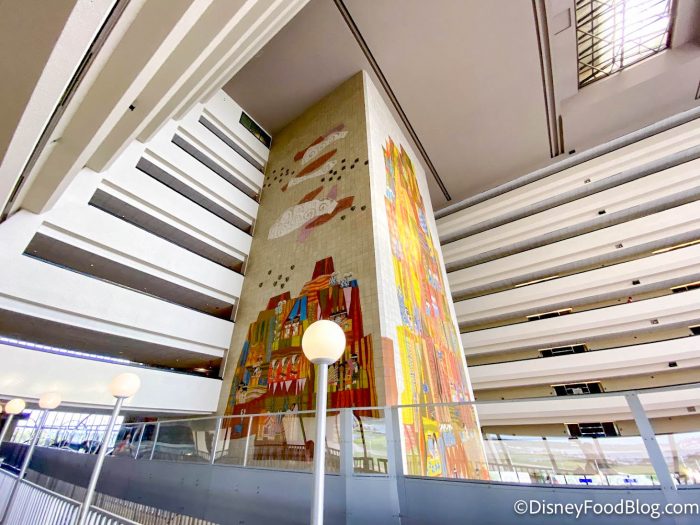 This is Blair’s largest mural ever, and it has been here since the resort first opened back in 1971. It’s made to look like a stylized interpretation of the Grand Canyon, complete with animals, foliage, and Native Americans. 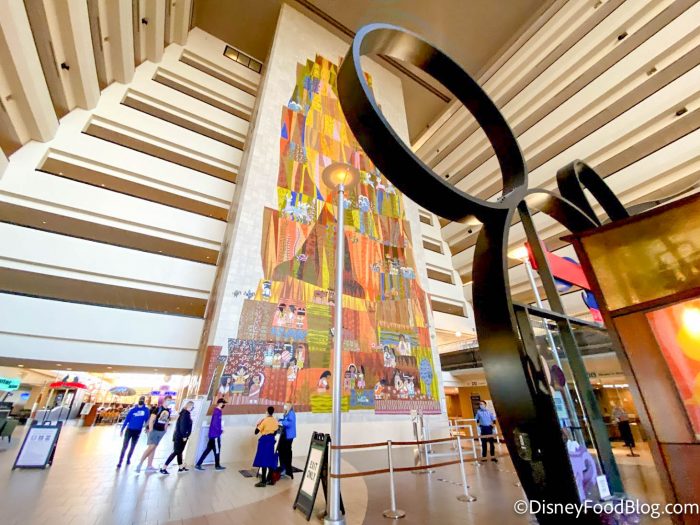 Can you spot the Grand Canyon themes?

In her artwork, Mary Blair was paying homage to Southwest Native Americans, so she wanted to include one of their beliefs in her design. They believe that nothing made by man could ever be perfect since man is imperfect. 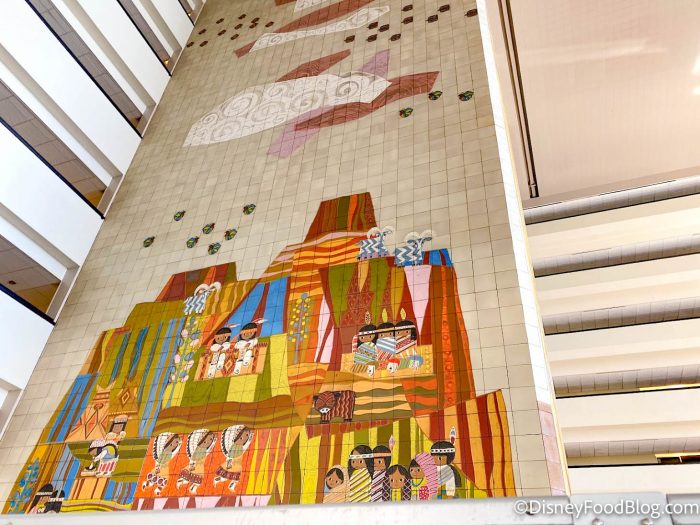 She wanted to include some “human error” in her design.

To reflect this belief in her mural, Blair included a 5-legged goat. It’s a reminder that human error exists and that people make mistakes in their artwork. 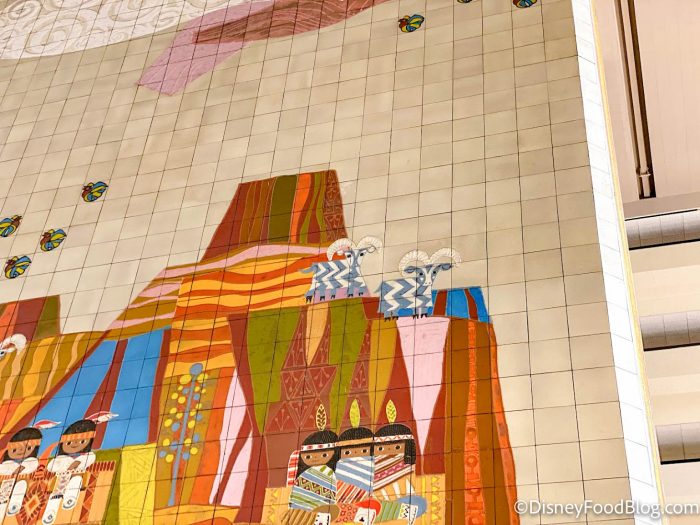 That goat has 5 legs!

Next time you’re at the Contemporary, make sure to look for that 5-legged goat and say hello, especially now that you know the meaning behind it! 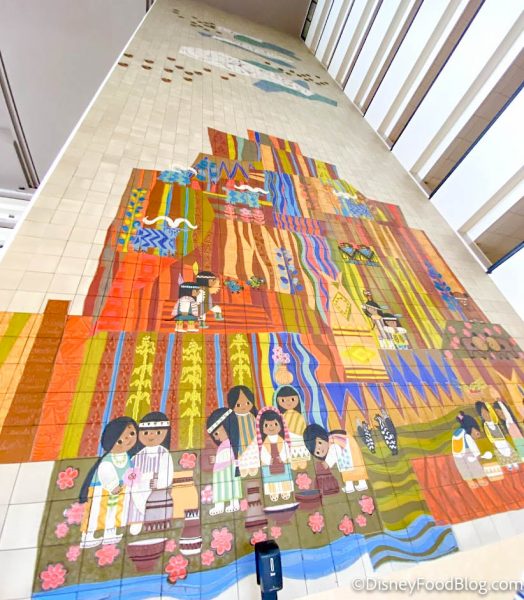 Next time you’re here, check it out!

Stay tuned to DFB for more news, updates, and details from the Disney World parks and resorts. We’ve got a lot to share with you, and we’re grateful that you trust us as your Disney news source!

Click Here for 100 Things That Will Blow Your Mind About Walt Disney World!

Have you ever been to this resort before? Let us know in the comments!