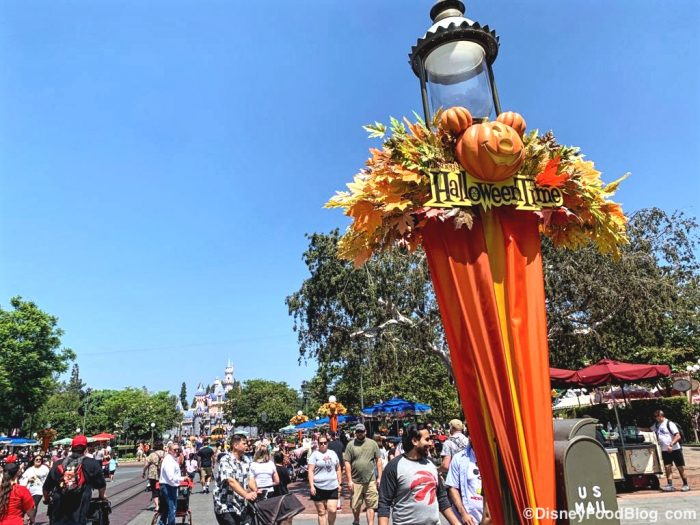 HalloweenTime has officially arrived, and we’ve even attended the first night of Oogie Boogie Bash! We love this time of year at Disneyland, but we’ve also made our way around the resort to check up on new stuff, so let’s get on with the updates!

END_OF_DOCUMENT_TOKEN_TO_BE_REPLACED

EPCOT is undergoing one of the largest transformations of its lifetime. 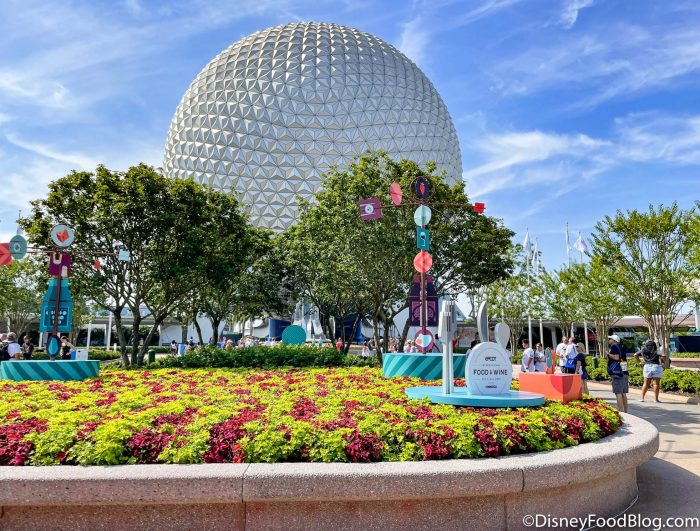 EPCOT is undergoing a huge transformation!

Spaceship Earth recently got a glow-up, the front entrance has a gorgeous new fountain, there’s a Moana-themed water feature on the way, a new space-themed restaurant will open soon, Remy’s Ratatouille Adventure will open soon, and Guardians of the Galaxy: Cosmic Rewind is currently under construction. There’s even a new nighttime show, Harmonious, debuting this year!

END_OF_DOCUMENT_TOKEN_TO_BE_REPLACED

There are so many cool details you can spot all around Walt Disney World.

There are tons of cool things you can spot around Disney World!

From hidden Mickeys to movie references and everything in-between, the Imagineers have added so much extra thought into every inch of the parks and resorts! You can really see the evidence in the artwork around the resort, and today we’re sharing some tidbits that you probably didn’t know about a rather famous Disney mural.

END_OF_DOCUMENT_TOKEN_TO_BE_REPLACED 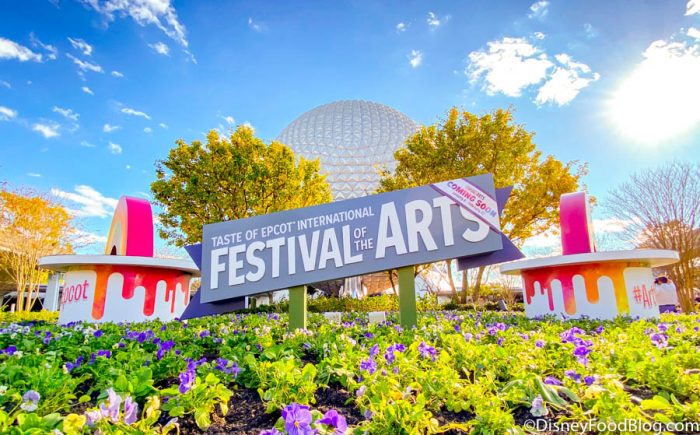 We’re ready to celebrate the performance arts, visual arts, and (OF COURSE) the culinary arts(!) with all kinds of festival foods, entertainment, and more. Ready to experience it all with us? Grab your stretchy pants and come along with us for a virtual trip ALL around EPCOT’s Festival of the Arts!

END_OF_DOCUMENT_TOKEN_TO_BE_REPLACED

Hello to all of our DFB friends! Guess where we’re at? We bet you’ll never guess! 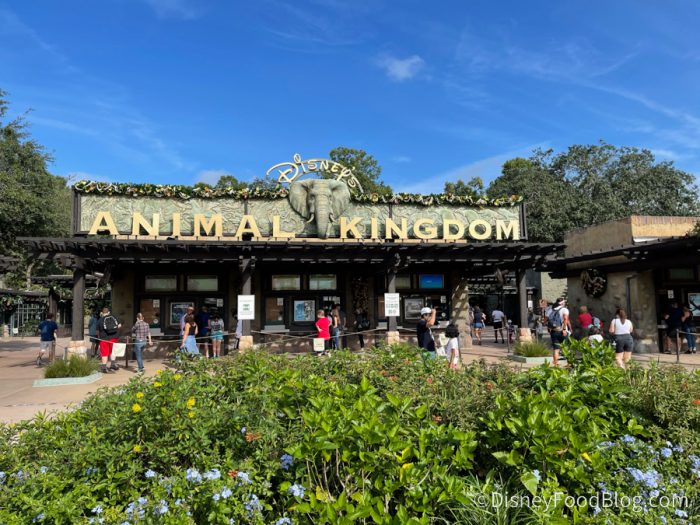 Okay, so it’s not too hard to figure out — we’re at Disney World. But like always, we’re inviting you to join us for a day at the Most Magical Place on Earth! Let’s go!

END_OF_DOCUMENT_TOKEN_TO_BE_REPLACED

We had A LOT to see and do (and eat!) last night with our live coverage of this year’s first Mickey’s Very Merry Christmas Party along with all the new holiday festivities being offered for the very first time this year at Animal Kingdom! And one of the best places to soak in all of Disney World’s magical Christmas artistry was at Animal Kingdom, especially thanks to their new holiday mural!

END_OF_DOCUMENT_TOKEN_TO_BE_REPLACED

In a great video by Disney Parks Blog, we get to see a little bit of the Imagineering that’s going into the most anticipated restaurant in the Disney World Fantasyland expansion — Be Our Guest Restaurant!

According to Disney Parks Blog, “Imagineers recently put the finishing touches on one of its major elements: a massive mural that will serve as the restaurant’s backdrop. Here, Ted shows how WDI combined digital technology with traditional artistry to create a sweeping landscape that gives guests the feeling that they really are walking into a part of the film.”

Disney World’s Be Our Guest Restaurant is scheduled to open in “Late 2012.” While we currently don’t know when reservations will be available, we do know a few great secrets about the restaurant — like what END_OF_DOCUMENT_TOKEN_TO_BE_REPLACED