Part of the reason why Disney World is such a special experience compared to other theme parks is their attractions’ cutting edge technology. Just look at Rise of the Resistance!

Well, the past few years have brought us some pretty neat Disney technologies! We’re taking a look at some of the newer, more interesting technological advancements to give you some insight into how that awe-inspiring “Disney magic” comes to be.

END_OF_DOCUMENT_TOKEN_TO_BE_REPLACED

The Walt Disney Company is massive, spanning across multiple industries and lines of business, from theme parks to motion pictures to home entertainment. In the past couple of weeks, the global health situation has caused Disney to make tough decisions that will surely have an effect on its bottom line in the coming fiscal year.

The Walt Disney Company currently has four primary business segments: Studio Entertainment, Media Networks, Direct-to-Consumer & International, and Parks, Experiences & Products. And most of them are completely under fire right now.

END_OF_DOCUMENT_TOKEN_TO_BE_REPLACED

Since Disney World and Disneyland are sadly closed for the time being, the DFB team and some of our kiddos have pulled together some of our TOP Disney+ movie marathon pics.

So grab the popcorn and get snuggled up on the couch because it’s Disney+  time!

END_OF_DOCUMENT_TOKEN_TO_BE_REPLACED

We’ve been hard at work in the parks scoping out all the latest news for you and today we have all the details on what’s happening due to the ongoing Coronavirus closures and more. 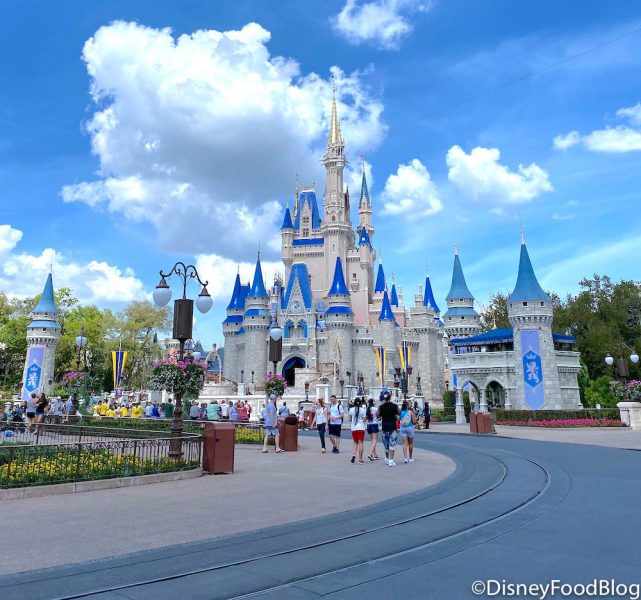 END_OF_DOCUMENT_TOKEN_TO_BE_REPLACED

Welcome back, DFB friends! We’re here with another DFB Video, and today we’re talking about ALL the recent Disney Parks news! 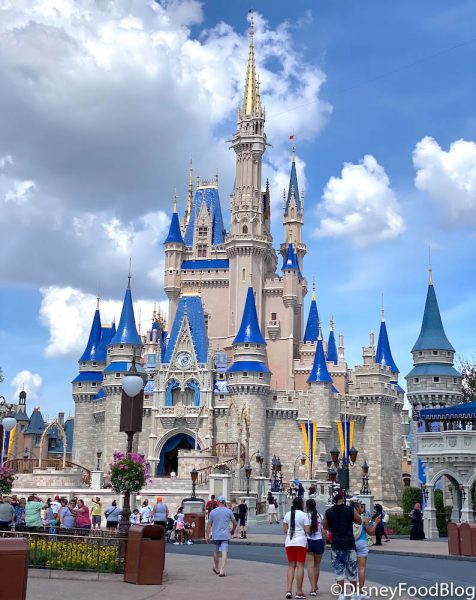 With the Coronavirus outbreak, the Disney Parks are taking every precaution they can around the world to ensure guests’ safety. Even though we’ll have to say goodbye to the parks for now, there’s still PLENTY of new and exciting lands, food, and more making their way back in Disney soon!

END_OF_DOCUMENT_TOKEN_TO_BE_REPLACED 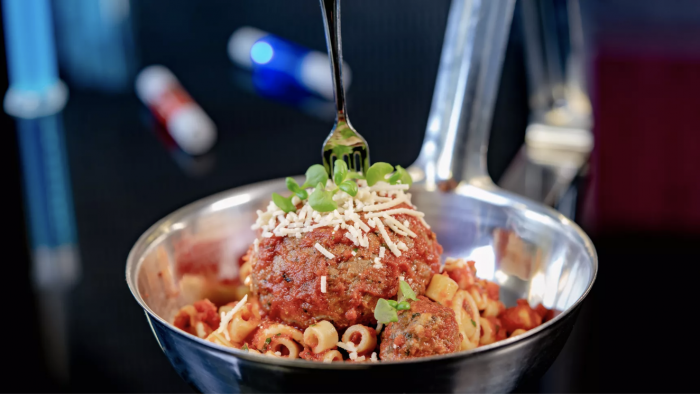 END_OF_DOCUMENT_TOKEN_TO_BE_REPLACED

By now we know you’re already slinging webs around July 18th on your calendars in anticipation for Avengers Campus’ grand opening!

And while recently we shared with you some new details regarding Web Slingers: A Spider-Man Adventure, we’re back to share even more Avengers Campus news with you! And this time we’re talking about FOOD — our FAVORITE subject!

END_OF_DOCUMENT_TOKEN_TO_BE_REPLACED

We’re charging up our arc reactors to get ready for all the super-hero adventures we’re going to go on when Avengers Campus opens at Disney California Adventure on July 18th!

While we’ve already shared the details on most of the major experiences that will be coming in phase one of this new land, we’re finally getting more info about all the sweet merch we’re going to be able to grab!

END_OF_DOCUMENT_TOKEN_TO_BE_REPLACED

While this morning we finally learned the exact date Avengers Campus is set to open in Disney California Adventure, we now know even more details about the new Marvel-themed land set to open this summer!

But that’s not all the MARVEL-ous news we have to share with you this morning about the Avengers Campus! We just learned even more details about one of the land’s two new major attractions!