The Marvel Cinematic Universe isn’t just movies anymore — the universe has expanded into some exciting TV shows, too. 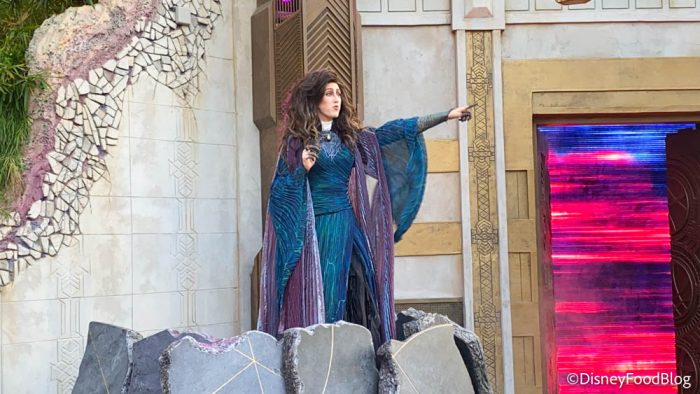 WandaVision was the first MCU series to arrive on Disney+ (followed by several others), and it’s getting a spin-off series, all based on the character Agatha Harkness. The show is called Agatha: Coven of Chaos and is bringing some HUGE talent to the screen, including one actress previously seen on WandaVision.

END_OF_DOCUMENT_TOKEN_TO_BE_REPLACED


We love a good Marvel movie! 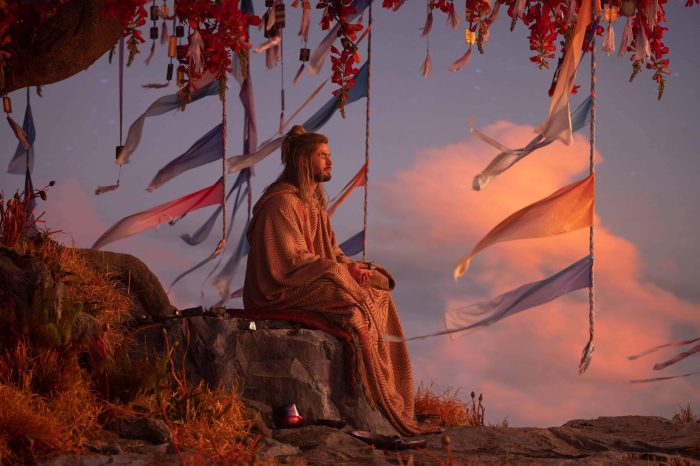 Marvel’s newest movie, Thor: Love and Thunder hits theaters on July 8th! Tickets are out now, and we’ve already seen an awesome trailer, an NFT giveaway, and a Thor marathon happening at the El Capitan Theater! We just found another Thor giveaway for anyone worthy of wielding Mjolnir!

END_OF_DOCUMENT_TOKEN_TO_BE_REPLACED

The Disney Wish is only weeks away from making its maiden voyage! 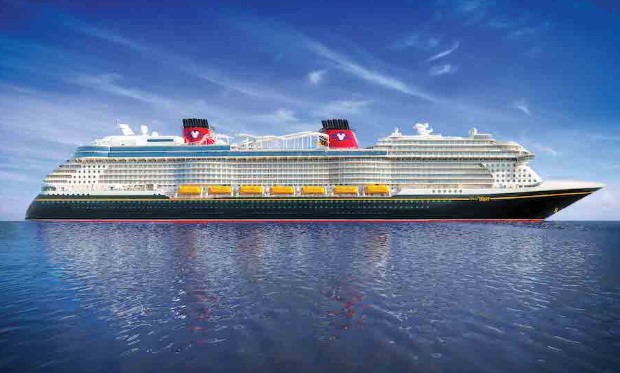 The ship is debuting and getting christened on June 29th, and the maiden voyage will follow shortly after on July 14th! The ship has Disney’s first ever attraction at sea, the AquaMouse,  has a Star Wars themed lounge, and a Frozen restaurant. It also has a unique Marvel dining experience called Avengers: Quantum Encounter, and we just found out which superheroes we can expect to see.

END_OF_DOCUMENT_TOKEN_TO_BE_REPLACED

Thor: Love and Thunder hits theaters on July 8th! We’ve already seen some questionable Thor ears in Disney World, and trailers for the movie, and the movie is almost here! Marvel movies have been crushing it at the box office recently, so make sure you get your Thor tickets fast!

END_OF_DOCUMENT_TOKEN_TO_BE_REPLACED 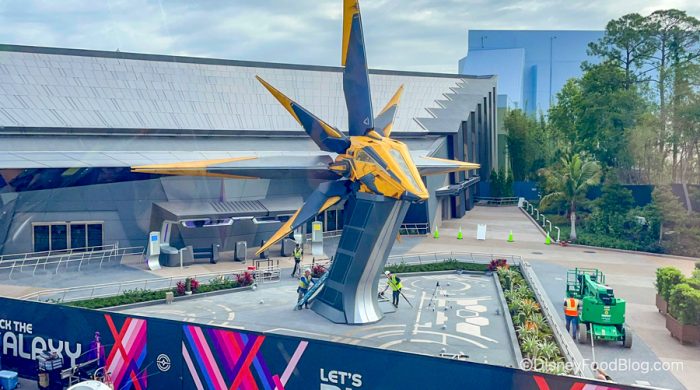 Guardians of the Galaxy: Cosmic Rewind is just weeks away from making its Disney World debut. The ride will open on May 27th, 2022, and we’re already starting to see some previews of what it will look like. We’ve gotten a look at the inside of the queue, the Cast Member costumes, and more! And now, we just learned some HUGE details about the story of the attraction.

END_OF_DOCUMENT_TOKEN_TO_BE_REPLACED 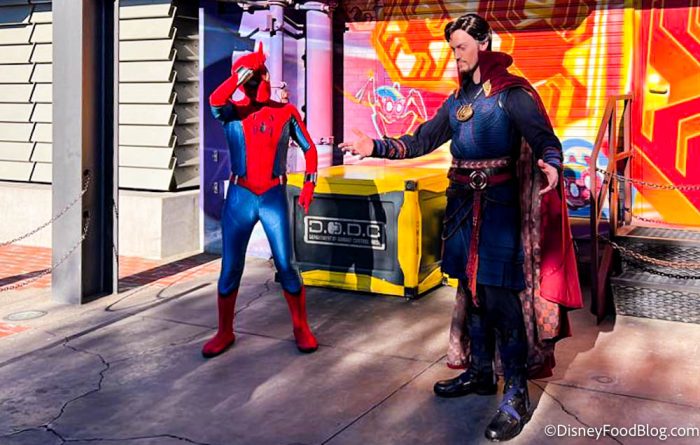 Doctor Strange in the Multiverse of Madness comes out on May 6th, and we’re pumped! We’ve already seen some amazing trailers, and spotting him in Disneyland only makes us more excited for the movie! The El Capitan Theatre in Hollywood is the place to be for Disney, Star Wars, and Marvel premieres, and they’re doing something special for the Doctor Strange premiere!

END_OF_DOCUMENT_TOKEN_TO_BE_REPLACED

Marvel has been making a TON of content in recent years — from the Infinity War saga to special shows on Disney+!

And there are SO many upcoming projects to look forward to. We’ll soon see the premiere of Doctor Strange in the Multiverse of Madness, as well as Moon Knight on Disney+. Another new series coming soon is Ms. Marvel — and we JUST found out the release date AND got a look at the trailer for the series!

END_OF_DOCUMENT_TOKEN_TO_BE_REPLACED

Actor William Hurt has passed away at the age of 71. 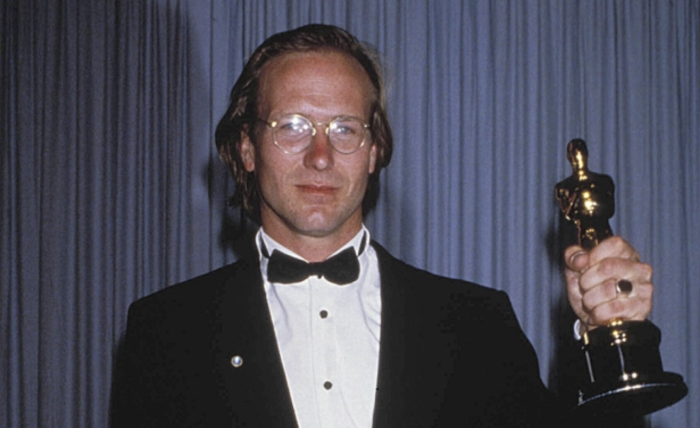 His death was confirmed to Variety by his friend, Gerry Byrne, on March 13th, 2022. Hurt would have turned 72 next week.

END_OF_DOCUMENT_TOKEN_TO_BE_REPLACED

With great power, there must also come great responsibility! 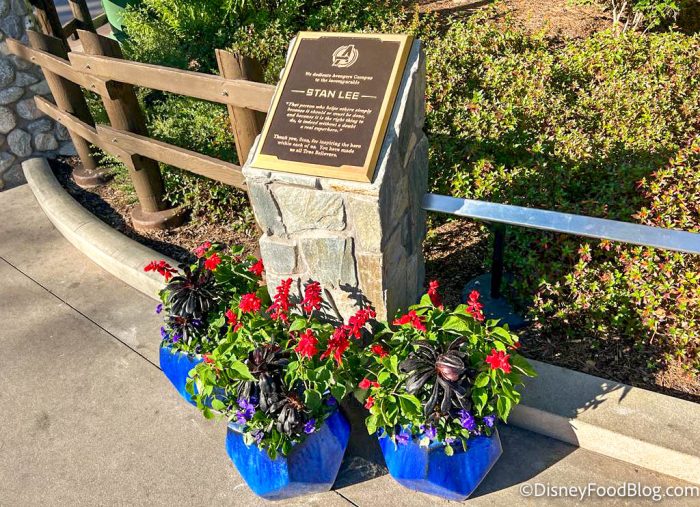 And how do you get great power? Well, with great food. We know a thing or two about food over here, and we know how important it is to keep your body fueled up! Marvel has been in the news around here quite a bit recently with the unveiling of the loading area for Guardians of the Galaxy: Cosmic Rewind in EPCOT, and the dedication to Stan Lee in Avengers Campus, but the latest in Marvel news is coming to your grocery store!