Disneyland reopened its theme parks at the end of April, but a LOT has changed since then. 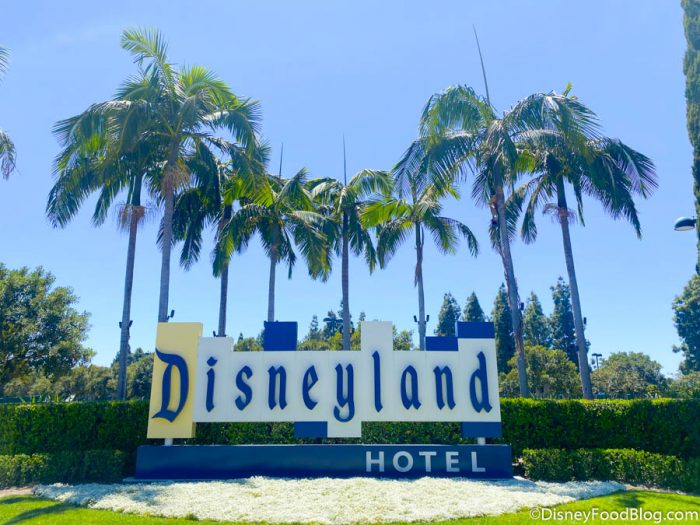 Health and safety restrictions for face masks, distancing, and temperature checks have changed, fireworks returned a bit early, and restaurants in the parks and hotels continue to reopen. Now, we’ve gotten another update regarding Disneyland. But, instead of things reopening, this time 2 restaurants (including a popular restaurant at the Disneyland Hotel) are set to permanently close.

But, 2 restaurants at Disneyland’s resort hotels are reportedly going to close permanently. 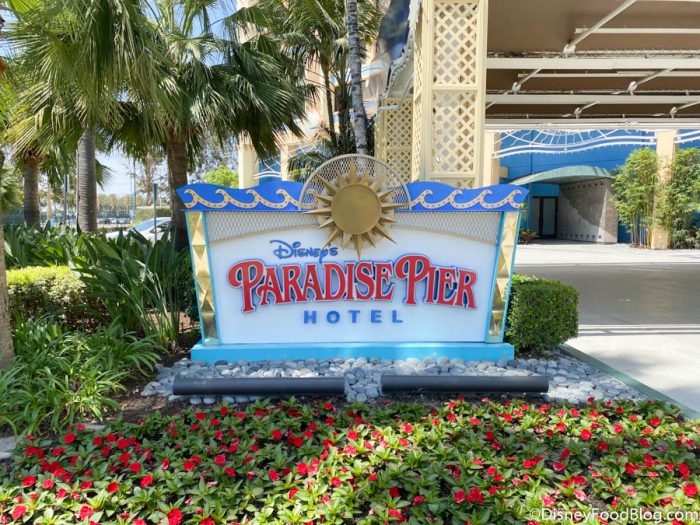 Right now, both Steakhouse 55 at the Disneyland Hotel and PCH Grill at Disney’s Paradise Pier Hotel are closed. According to The Orange County Register, those restaurants are going to remain closed. The OCR reports that Disneyland officials have noted that “options are being considered” for both locations. 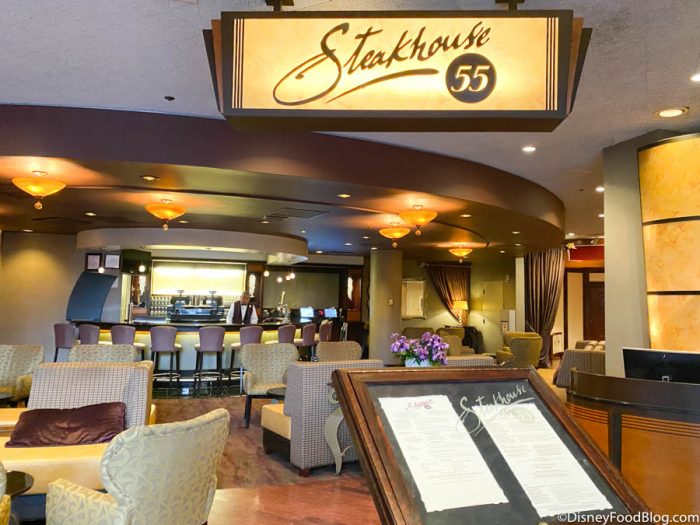 Steakhouse 55 was an upscale Hollywood-inspired restaurant that was filled with memorabilia surrounding Walt Disney and his colleagues. It was named Steakhouse 55 after the year Disneyland opened — 1955. 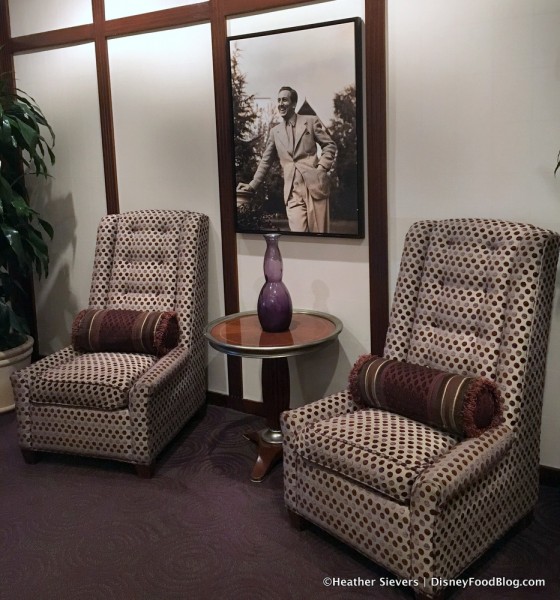 PCH Grill offered a Donald Duck Seaside Breakfast (and sometimes Brunch) with characters such as Donald, Daisy, Minnie, and even Stitch making appearances. During dinner, an Italian buffet was offered (without the characters). 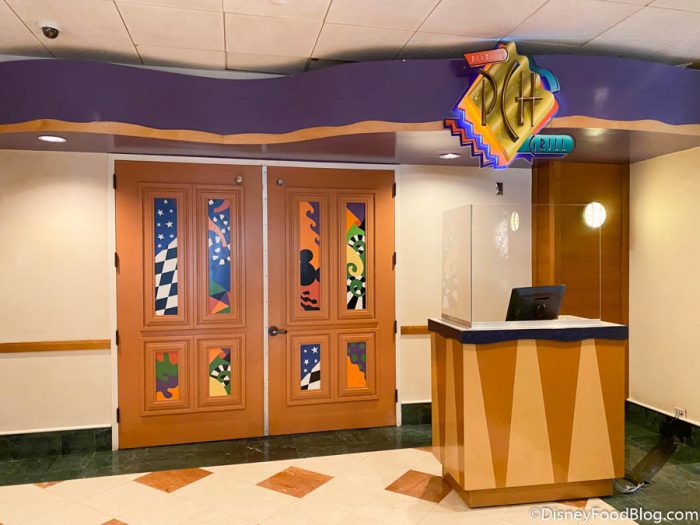 Disney has not released any details on what will happen with these spaces.We’ll definitely be on the lookout for more updates about that.

According to the OCR, Goofy’s Kitchen at the Disneyland Hotel is expected  to reopen soon, but a date has not yet been set for its reopening. Trader Sam’s Enchanted Tiki Bar and Tangaroa Terrace are set to reopen today (July 2nd). 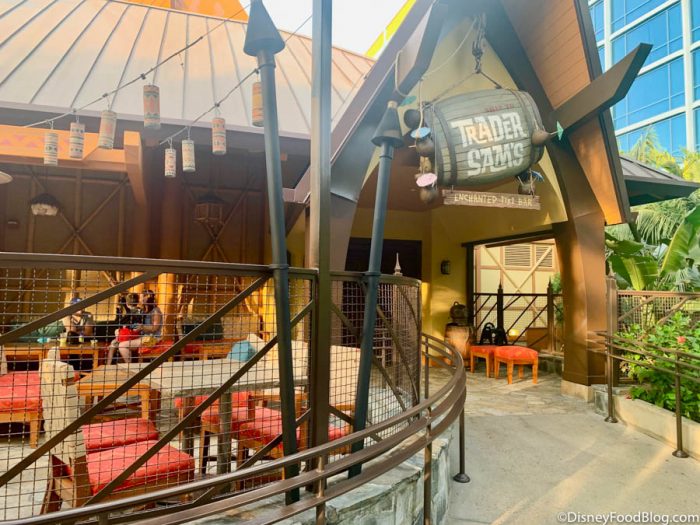 We’ll keep an eye out for more food news related to Disneyland and share all those updates with you. Stay tuned to DFB for more Disney dining news!

Click here to see photos and videos from the return of fireworks to Disneyland!

Have you ever dined at Steakhouse 55 or PCH Grill in Disneyland? Let us know in the comments.